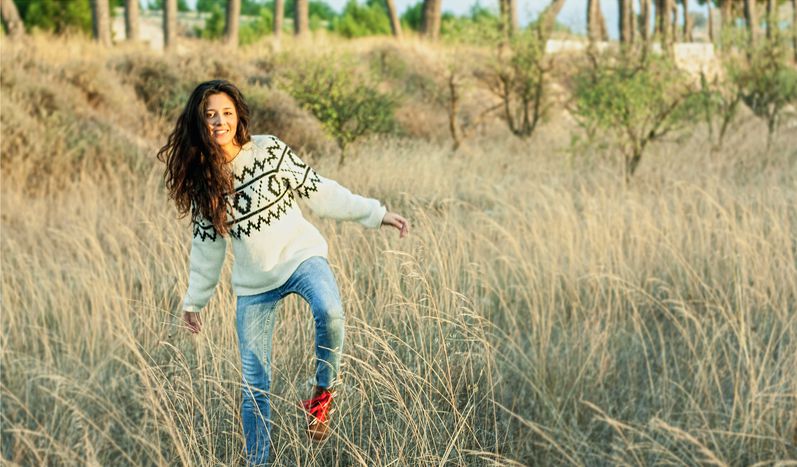 Digital detox: my holidays without technology

A few days ago, my partner and I were talking about our next holiday. A week by the sea, far away from daily stress and the pollution of the city, where just the sound of the waves can be heard.

And that is when he dropped a bombshell: "I propose one condition: you don't take your mobile phone, your laptop or your tablet. Checking your emails or letting Twitter, Facebook and European news invade our holiday, will be off the agenda."

WHAT? A week with without a phone? Without internet? Without reading a news article, or knowing if Schäuble and Tsipras have ended up destroying the Eurozone? He was joking right?

Well it's true, I am a little (in fact, very) addicted. When I'm not in front of my computer, it's my smartphone that's glued to my hand. And in the evening, even in front of the TV, I look at it every half an hour. But even so, one week...

Seeing that I was on the verge of an anxiety attack, my partner suggested that I look back on our last holiday. The one when I myself decided to give up my devices. Not possible, I did that myself? My technology junkie spirit must have had to hide that memory. 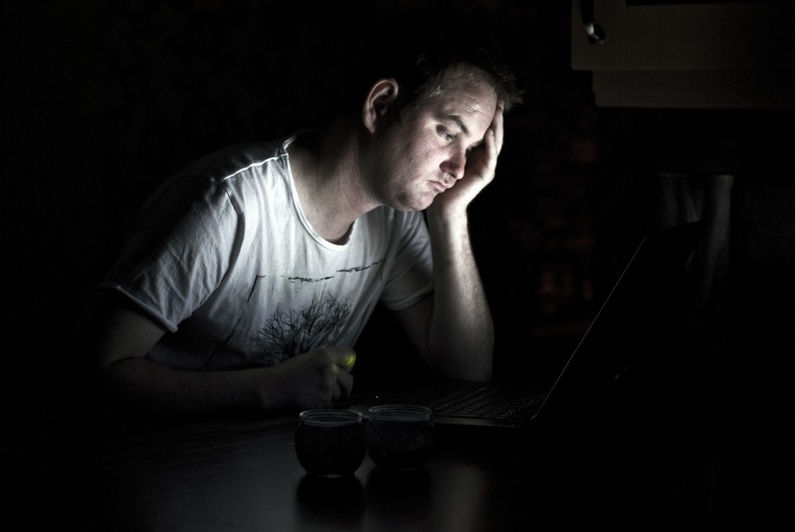 But on second thoughts, it is true that last summer I spent an entire week without touching my phone, or my PC. Leaving behind an intense year, I had indeed expressed the need to disconnect myself from everything during our stay. It became even more important when I realised that I was taking photos whilst imagining the number of "Likes" they would receive. Occupied by the idea of taking a cliché, I actually forgot to look at what I was photographing. That was a warning sign. I had to stop concentrating on the virtual and focus on reality.

It was such a relief. I felt this obsession that was constantly present in my life disappear, like a buzzing noise in the background of everything that I do. No more stress at the thought of missing a news update or an email, or constantly checking up on the number of views on my blog...I felt liberated.

I started to see things for what they really were again, and not for what they would appear to be in a photo. I began again to make the most of the present moment without asking myself how to express it on Facebook. I reconnected myself to feelings I wrongly considered unimportant, when they are essential for us to feel alive. Savouring the noise of the waves, the smells carried by the wind, the touch of the sun, the warmth of the sand when you lie down, the pleasure of spending hours doing nothing but breathing, gazing, feeling, resounding...What a feeling!

A directory and chip and pin cards

I let myself go to trivial things. Reading feminine magazines, doing the stupid tests that they suggest, whilst laughing with my boyfriend, strolling aimlessly hand in hand, without rushing through fear of being late...Talking about really important things, like our future, or on the other hand, silly things, such as the outfits of certain holiday-makers. Being connected to others through face-to-face exchanges and not through typing on a keyboard.

For a week I didn't think about work, the news, my emails, surfing the Internet... I was cleared of the constant anxiety of permanently being in the know as soon as possible (I even looked for a phone number in a directory!) I had the impression of becoming a human being again, with human feelings. No longer a machine. We still think that multimedia tools improve our exchanges. It's false. There was a period of time where when I wanted to hear from a friend I used to go to her house. Now I send her a text. And if she doesn't respond, I send her an email. So that means when I see her and I go into raptures about her new hairstyle, she tells me that it was three weeks ago that she went to the hairdressers... 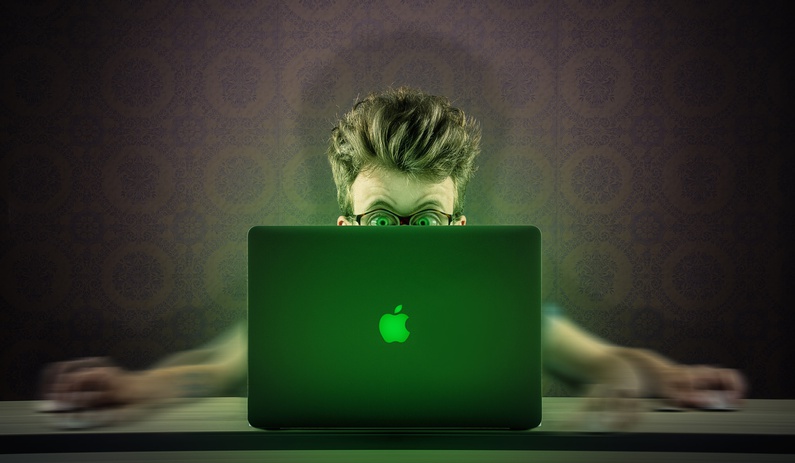 Technology deprives us of real-life relationships and human contact. By leaving a space in our lives for these devices allows them, little by little, to transform us into machines as well. And we always run faster to get there. The company Epicenter now offers its employees to have a chip implanted in themselves to replace their access badge, to make photocopies, to pay in the canteen, even to send information to their doctor. From there, to living off electricity, it is only a small step. I'm not paranoid, or a follower of conspiracy theories, but even so, we are very close to a society managed by machines. The Wachowskis maybe knew something when they directed The Matrix...

Whilst waiting, I'm preparing myself to reproduce the experience of a disconnected holiday. I am not always 100% calm (and if I miss an important news update?) but my brain really does need that flush of oxygen to replace all of the airwaves that it absorbs constantly. Like my partner said: "Don't worry, the European Union will still be there when you get back!"