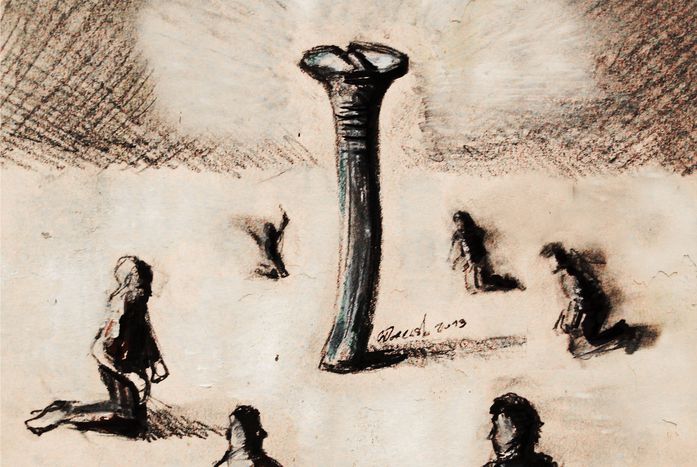 Diamond geezers and golden balls: The metallisation of mankind

It seems strange and desperate that as humans we constantly try to appropriate the unique qualities of metals and minerals through our use of language. Soft fleshy organisms, feeble in body and frail in mind, we hubristically declare our selves to be hard as nails, or to have nerves of steel. In short, we want to be metal.

We are jeal­ous of met­als on so many lev­els, and we all know that jeal­ousy is soon fol­lowed by im­i­ta­tion. Just look at all those wounded hu­mans with metal plates in their legs. The world of sci­ence fic­tion is pop­u­lated with men made of metal- The Ter­mi­na­tor, the Tin Man, Iron Man. With all these bionic arms and legs and shiny metal em­bell­ish­ments being in­cor­po­rated into the human anatomy, be­fore long say­ing some­one has a sil­ver tongue or ‘un men­tal d’acier’ will per­haps be a sim­ple state­ment of fact rather than a metaphor.

This article is part of Cafébabel's 'Tower of Babel' series which explores the curiosities and delights of Europe's many languages. 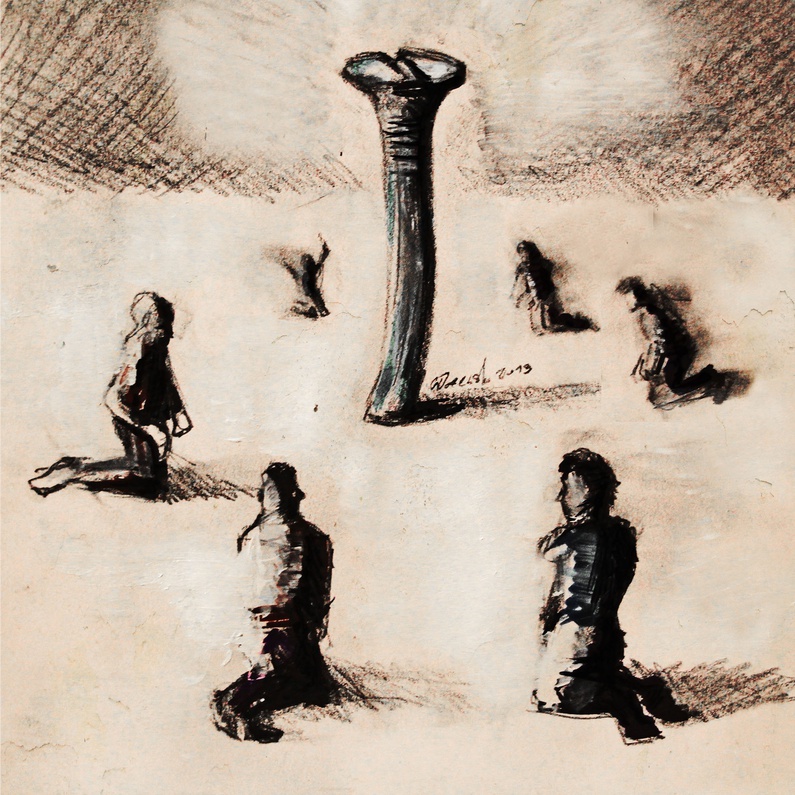