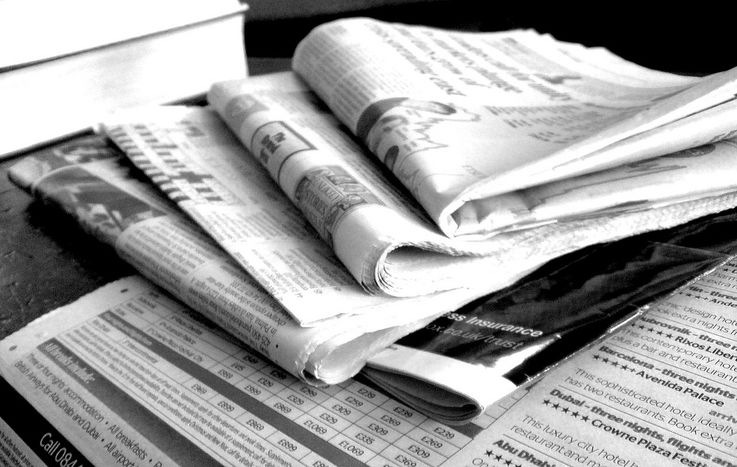 With an unelected prime minister calling for a general election, why does a disturbing number of media outlets hold democracy in contempt? The notion of democratic fatigue seems to be infiltrating the news discourse, weakening the political process and underminding the public's right to engage in democracy.

As Teresa May entered Downing Street in July of last year to take office as the newly unelected - either by the country or by her own party - prime minister, she threw away considerations of calling for a general election. It was settled then: Teresa May's government would negotiate the terms of Brexit, and the public would have to wait until 2020 to vote in the next general election.

Nine months later, in an unexpected move, Teresa May called for a general election to be held this summer, on the 8th of June. With Tory infighting regarding how many ties ought to be severed from the European Union (so-called hard and soft Brexit); and seeing Labour's civil war continuing to conflagate, as much of the parliamentry party who have never backed the leader relentlessly seek to oust Jeremy Corbyn, Teresa May has reasoned that now is the time to consolidate - and legitimise - her power. To brush aside opposition both inside the Tories and opposite her in the parliament.

The Guardian voiced their distain towards "a premature election which the country does not nee, the people do not want and Mrs May does not require in order to do her job effectively".

The New Statesman gave a sigh; in reply to a comment by a member of the public on the BBC, the magazine believed it spoke to us all. The member of the public, in response to the election news, said: "Not another one. Oh for god's sake... I can't stand this. There's too much politics going on at the moment."

The Independent harmonised their approval of the comment, which "perfectly summed up everyone's reaction."

It even crossed over the Atlantic, where the Washington Post collected a number of vote-weary comments.

However limited genuine democracy is in the British political system, with its voting system favouring 2 parties and supressing minority parties, why such open distain for democracy?

We are told that the public are tried of politics, of voting, of thinking how the country should be ran.  This democratic fatigue is false; this type of discourse thickens the wall between political elites and us 'tired, ignorant' citizens who just want to keep out head down. All citizens have the right to push - however small -  for a future they belive is best. And the only way to do that is through democratic means.

We need more democracy, not less. And those of us who want an end to a Conservative government who continue austerity, including cuts to the National Health Service, health workers and social welfare, as well as exacerbating inequality with proposals to build more grammar schools, now have the opportunity to resist.

Don't twiddle your tumbs and complain of the inevitable return of a stronger Tory government, which all polls have told us up to this point. Stay engaged and politically involved.

Since Tuesday there has been a surge in applications to register to vote. Over 150,000 were made on Tuesday - the biggest total recorded for a single day since the EU referendum. The public are not tired of democracy; we are awake and ready.