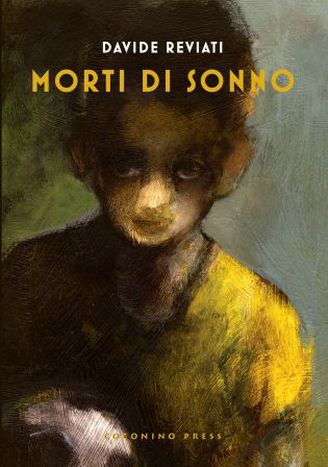 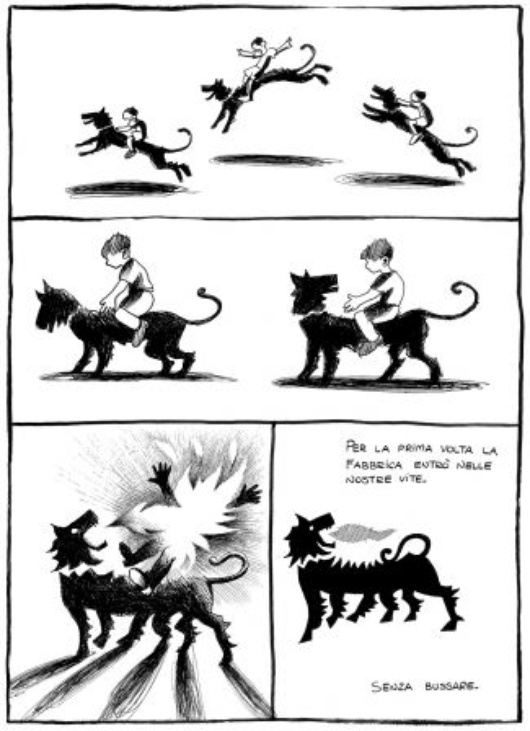 Davide Reviati is comic author, painter and screenwriter born in Ravenna-Italy. He has found the favour with critics and readers with his last graphic novel MORTI DI SONNO (ed. Coconino Press) that describes the life of a group of kids grew up in the Villaggio Anic, a block of the city build for the people who worked in the nearby petrochemical. The sons of the workers spent their childhood in the shadow of the pollution of the factory, between the onset of the heroin and endless games of football.

Curator of the exhibition: Paola Bristot