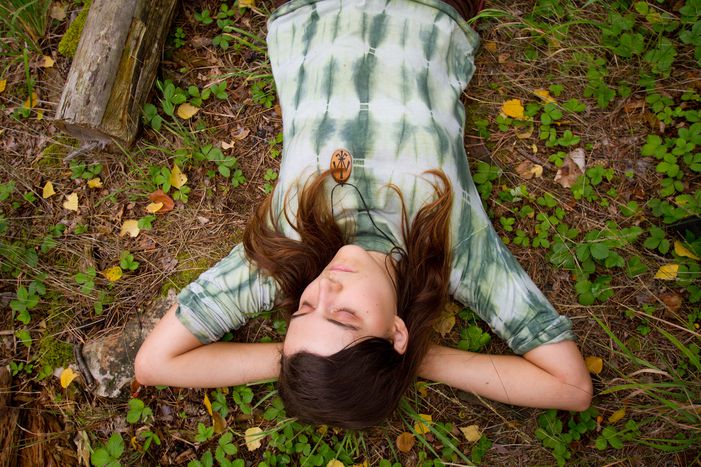 Czech radar in the world politics

Speeches of many significant world's statesmen at the 45th Security Conference in Munich are interesting enough to write a couple of words about the event. It is very interesting for the Czech Republic, without any doubt, to observe in which context the radar base, that might be built in Brdy, is presented.

The result of the conference has a very pathetic tincture: all states will disarm, cooperate with Russia (especially German external minister F. W. Steinmaier speaks about it very enthusiasticly, but nobody knows if the Russia shares the idea).

On one hand, a new style of diplomacy towards Iran is mentioned, on the other hand, it is said that the necessity of the radar consists in the defence against possible attacks of Iran. F. W. Steinmaier praised Russia, that they had drawn down an intention to dislocate short radius rackets from the Kaliningrad Oblast. However, why did he not praise the USA for their willingness to build a strong transatlantic cooperation? We witness the situation, when Russian representatives successfully show Europeans their „ kind face". Why is not thesubject of public debate (and the subject of an international debate as well) the fact that the declaration made by Russia towards the Czech Republic and Poland and that the menace of the deployment of rackets are not understood in terms of the authority of sovereign foreign policy?

Furthermore, I have to reckon that the benefit of the Russian Minister, Lavrov, (towards the radar) was, in comparison with the statement of the Prime Minister Putin, much more moderate. A reason? In contrary to Putin, President Medvedev does not consider the radar as a pivotal problem, which is unlikely. Representatives of Russia also carry themselves on the wave of optimism of a new wind in international relations, which is even more unlikely. The economic crisis in Russia became an objective cause to limit foreing policy manoeuvring – likely enough. Last days have revealed that what is going on at the moment is just a slapstick for other ambitious Russian activities – likely. In terms of the contemporary international situation and Russian "behaviour" it seems, that radar base is becoming more and more important element for the Czech foreign policy. I hope that the Czech foreign policy will not be influenced by populism when making decisions about this key issue.