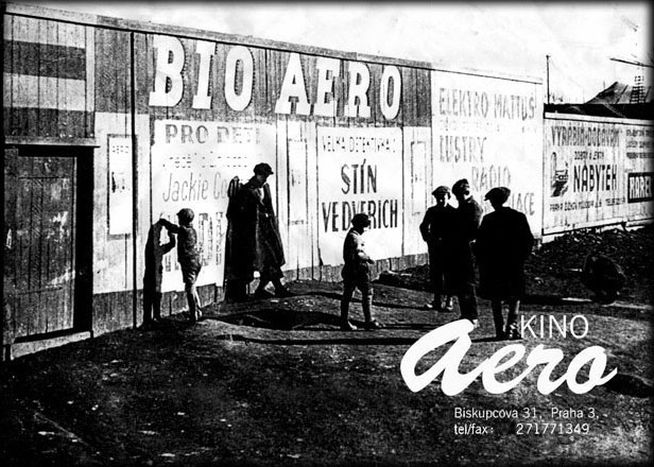 Czech cinema in the 'Hollywood of the east'

Light comedies and export hits: Czech cinema rides on the wave of success. But in Prague young fresh filmmakers and independent cinemas push against the mainstream

The ‘Czech film miracle’ was created in the sixties by New Wave directors like Miloš Forman. After the Prague Spring of 1968, it came to an abrupt end, and from then on the censor’s cut determined the film makers’ lives.

The film scene in Prague has been revived. For one thing, international production companies have discovered the Czech Republic as a cost-effective and professional location in which to film blockbusters. Prague is also a city with a lot of interesting cinemas, a lively festival scene and a new generation of directors, who now, as then, study at the time-honoured FAMU (Filmová a Televizní Fakulta Akademie Múzický Umní). 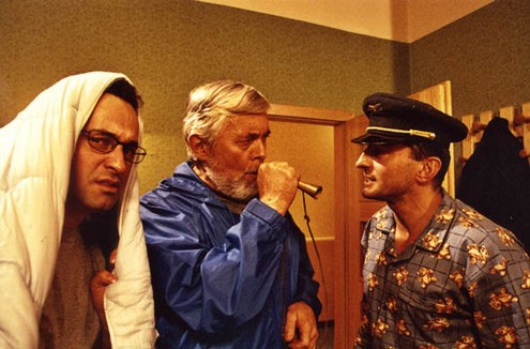 One of FAMU’s graduates making his mark in the industry is the director and producer Martin Kotík. The thirty-something director found success in 2004 with Pánská jízda (‘Guy Talk’). In a sports bar in a Prague suburb full of tenement blocks, Kotík describes how he sees the new Czech film industry and his place in it. He was accepted to film school only on his second attempt, studying philosophy along the way. It was clear to him from the outset that he wanted to make comedies. ‘I tried to make tragedies, but it wasn’t for me. The most important thing is the plot and communicating with the audience, and that’s why comedy is best suited to me.’ He takes inspiration from his own life experience, authenticity is important to him – but not at all costs. ‘I don’t want to be a documentary film maker. I want to communicate and avoid one thing: being a bore.’

When questioned about commercialism, which he is accused of regularly, he laughs it off. But his irritation is just perceptible under the surface: ‘My attitude made me the black sheep in film school too. I simply want to produce good work. I don’t have a problem with the mainstream – I want to be the best in the mainstream!’ His films have a universal character, as far as the plot and the narrative style are concerned, and they are simultaneously films about Prague. ‘This is where I’m used to. I was born here and my friends are here. I couldn’t make a film about somewhere that wasn’t Czech.’ 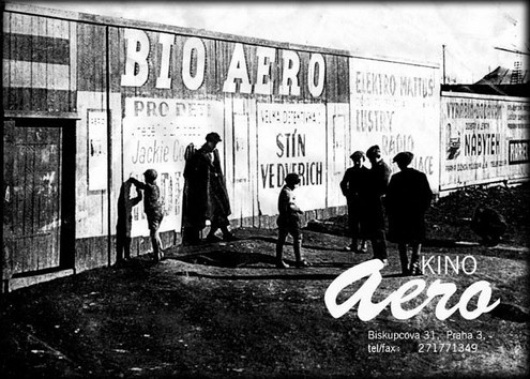 Change of location. Central Prague, a small table in Cafe Lucerna, which is part of a 1920s cinema on Vodikova, Prague’s main cinema drag. Young FAMU students meet here for coffee, cigarettes, and good conversation. Among them is the 26-year-old up-and-coming director, Payam Razi. He came to Prague several years ago as the first Iranian student from Tehran in the city. He didn’t last long at film school - the lessons were too heavy on theory, though he still values the atmosphere there. He has already worked on many projects as an assistant and as a sound designer, and he was a participant in the Talent Campus at the 2007 Berlinale. Razi doesn’t have much time for elaborate commercial ventures. ‘Technical perfection isn’t so important any more – the concept is what’s important for the future of film.’

Young film enthusiast Hynek Plieštik holds a similar view. He works for Kino Svtozor, which belongs to the group of independent Aero Cinemas, which has quickly become the new face of the Prague alternative film scene. ‘Normally art house films are shown in small cinemas on the edge of the city, and only the blockbusters in the centre. We’re showing them in the middle of town, and the people are coming to us!’ Plieštik lives for his work, and talks bright-eyed about their many projects, which go far beyond mere film screenings. ‘Festivals will be organised, we are broadcasting live from the Metropolitan Opera in New York, we’re creating ‘cinema machines’ – the first interactive films in the 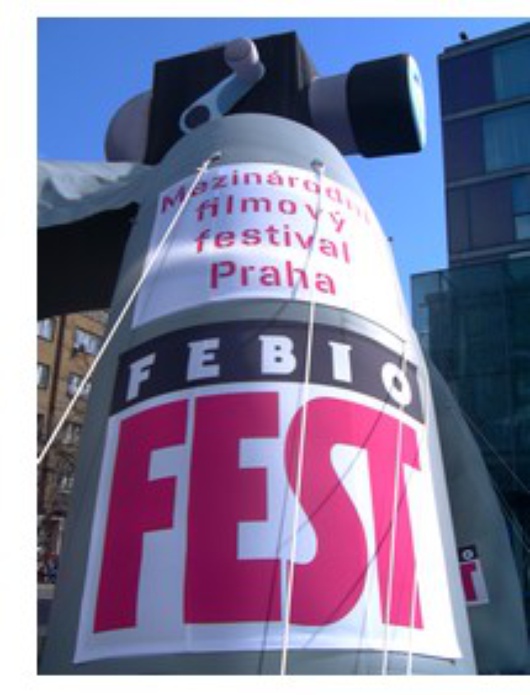 world... incidentally a huge success at the Expo in Montreal!’ His enthusiasm is only dampened when it comes to talking about Czech film today. ‘Since the sixties there hasn’t been anything outstanding. We don’t have bad films, but at the same time, none which we can really be proud of. But people like watching Czech films.’

Štefan Uhrík, programme head at the Febio Film Festival, which took place this March for the fifteenth time, is equally drastic in his turn of phrase: ‘There is no new Czech cinema! A real movement doesn’t exist – and the films which came out last year, for example, were almost all bad. Czech cinema is damned by its own success.’

The success of new Czech film with the general public can be seen from the following figures: of the top ten films of the last year at the box-office, five of them were Czech. Seventeen Czech feature films were released in 2007. The undisputed champion of the box-office, with more than 1.2 million tickets sold, is ‘Empties’ ((Vratné lahve) by Oscar-winner Jan Svrák. This agreeable comedy, in which the ageing teacher Josef’s life is turned upside down, and sets up the employees of a recycling point at a supermarket, has become the most successful Czech film since the country’s foundation. The film has done well internationally too, winning the audience prize at film festivals in Hamburg, Cottbus and the spa city of Karlovy Vary (Carlsbad).

Creative up-and-coming directors, good educational opportunities and production conditions make Prague today a city which no need of the title, ‘Hollywood of the east’. Nothing stands in the way of the birth of a new Czech film wave. What was it Kafka said? ‘Don’t spend time looking for an obstacle. There might not be one there.’ Lights, camera, action!