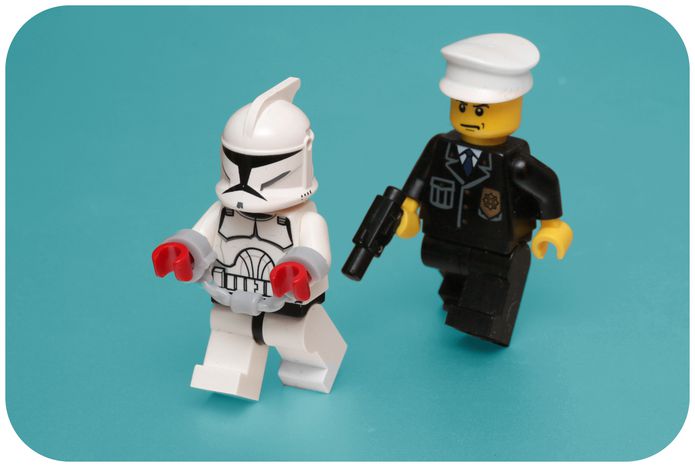 According to their own reports, the Libyan rebels now have practically all of the capital Tripoli under their control. Three of Muammar al-Gaddafi's sons have been taken prisoner by the rebels, while the leader himself has apparently fled. Commentators cast doubt on the rebels' democratic intentions and discuss Europe's tasks after power changes hands

Little is known about the victors of the Libyan revolution, the Czech conservative daily writes, fearing that they might hold as many surprises as the revolutionaries in Egypt: 'We still don't know what ideas and values they cherish, or if they can be partners of democrats in the west and the Arab world. The Egyptian example is a warning. The revolutionary government there has just confirmed sceptics' doubts: how were terrorists from Gaza able to enter southern Israel via Egypt's Sinai Peninsula? Why were they wearing Egyptian army uniforms? Why did Egypt recall its ambassadors from Tel Aviv after the Israeli response but not protest against the bloody regime in Syria? It seems the Egyptians care more about their own victory than the peace with Israel that has lasted thirty years' (Zbyněk Petráček)

Even if Libyan ruler Muammar al-Gaddafi falls this is no cause for euphoria, warns the Belgian left-liberal daily, 'above all because the situation in Libya cannot be compared with the popular uprisings in Tunisia and Egypt. The groups rebelling against Gaddafi do not consist of young men seeking freedom and democracy but of rival political groups who are often driven more by tribe loyalties than by any great love for democracy and human rights. It would be a fatal mistake to believe that democracy will automatically blossom in all its glory in Tripoli once Gaddafi has been bombed away. On the contrary, the country needs to make many more changes to achieve this' (Yves Desmet)

The Gaddafi regime is on the verge of collapse, but Europe's tasks won't end with the cease in hostilities, writes the French conservative daily: 'Nato will play an essential role in the areas of coordination, information gathering and military support, so as to minimize the damages caused by the war. The events in Tripoli are of prime importance for Europe. When it is confirmed, Gaddafi's fall can help redefine our relations with the changing Arab World. Then the effort that has already gone into winning over the sceptics and toppling the dictatorship must be prolonged through humanitarian and economic aid, to stabilise the country which is still menaced by civil war and islamism' (Pierre Rousselin)

‘Rebels will have to do tidying up on their own' - Der Standard, Austria

The west must confine itself to playing the role of observer and supporter during the period of transition in Libya, writes the Austrian left-liberal daily: 'It will be vital for the west to withdraw its military capacities from this conflict as soon as it has been decided politically. The rebels - then ex-rebels - will have to do the tidying up on their own. However this shouldn't be done without monitoring from abroad. The subject of human rights violations will also be on the agenda for the winners. Blind trust is not appropriate here. Now the goal is to begin the post-Gaddafi era with a transition period led by a system that is as democratic as possible. Analysts see Libya as seriously disadvantaged in comparison with the two other revolutionary countries, Egypt and Tunisia: in both these states structures and institutions existed that may have only serveda as a pretence for political participation but at least were there and can now be filled with life. Perhaps beginning from scratch is also an opportunity for Libya'