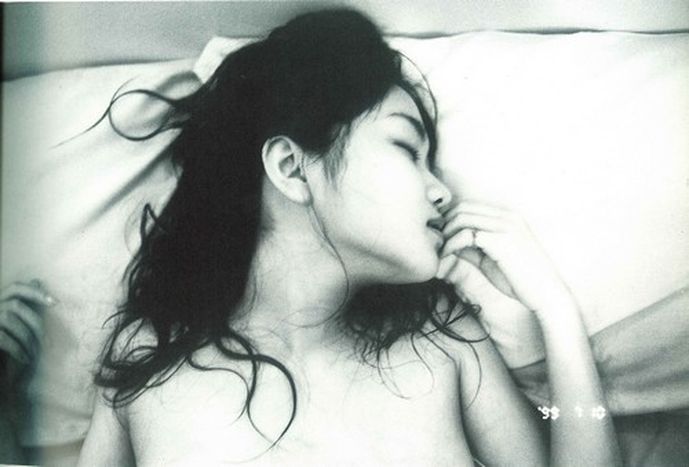 From cinema in Barcelona and Stockholm, to photography and Picasso in Paris, a line up of events that will get you thinking - monthly guide 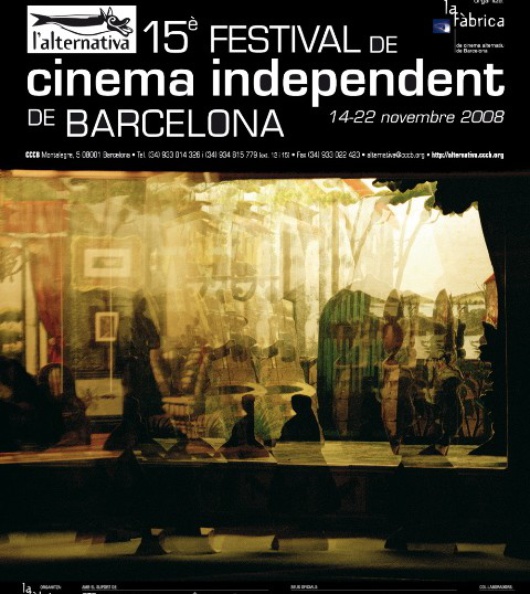 The fifteenth edition of the festival, taking place from 16 to 22 November, is being organised by the non-profit association, La Fàbrica de Cinema Alternatiu. With this event, La Fàbrica's intention is to give a say to productions which are unable to distribute widely around the world, as well as to new directors.

This year, 75 films will be projected in the official categories, which are full-length feature films, short films, animation and documentaries. The films are characterised by the daring and innovativeness of what they propose. The parallel sections tackle independent cinema from a simultaneously historical and current perspective. These sections are for films by younger directors, as well as retrospectives, tributes and unknown films by well-known directors.

The new tendencies in contemporary art have arrived for another year in Turin. The fifteenth international Artissima fair will unveil the latest creations by the most representative artists of the moment from 7 to 9 November.

The fair is made up of different categories: Present Future, where new talents are given an opportunity to exhibit to the public; New Entries, which welcomes exhibitions from nineteen young galleries (which have been in existence for less than five years) based in ten countries; Constellations, a space designed for works of large dimensions; and Video Lounge, which is made up of audiovisual works from creators who work with cinema, video and animation.

L'école de Stéphanie is an experimental project, presented for the first time at the Paris 2006 contemporary art Triennial, which has also found a place for itself in Artissima. According to its creator, Stéphanie Moisdon, it is neither fiction nor parody; traditional conventions are portrayed through the representation of an average school from the seventies, which operates as a space for the projection, work, transmission and exchanges of knowledge of artists, philosophers, critics, etc.

The French capital will become the biggest global exponent of photography during the month of November thanks to the tenth instalment of Paris Photo. From 7 to 10 November, aficionados can see 107 exhibitors (86 galleries and 21 publishers) from nineteen countries. Through the work of more than 500 photographers, visitors will be able to follow the history of photography from its beginnings up to the present day.

This year, the event's guest of honour will be Japan, the first country in Asia to adopt photography around 1850. From rare Meiji era negatives to the contemporary creations of the nineties and including the avant-garde experiments of the thirties and reports from the fifties, the event will offer an exceptional journey through the Japanese photographic panorama, with the diffusion of the works of more than 130 photographers.

The Swedish capital will celebrate the nineteenth edition of its internationally influential film festival from 20 to 30 November. Last year, the American director Laurie Collyer was the first woman to receive the best film award for her first film, Sherrybaby, which also won the award for best actress for Maggie Gyllenhaal's performance.

This year, 170 films will participate, including Involuntary, from Swedish director Ruben Östlund; Che by Steven Soderbergh, with Benicio del Toro in the main role; Madonna's debut behind the camera, Filth and Wisdom; Mermaid, by Russian director Anna Malinkyan, which won high praise at the last Sundance Festival; and Fuel by Josh Tickell, a documentary dealing with the worldwide petroleum problem and the use of biodiesel as an alternative fuel. The festival will close with the projection of Australia, the latest production by Baz Luhrmann (the director of Moulin Rouge), with Nicole Kidman and Hugh Jackman in the main roles.

Picasso and the gift of ubiquity 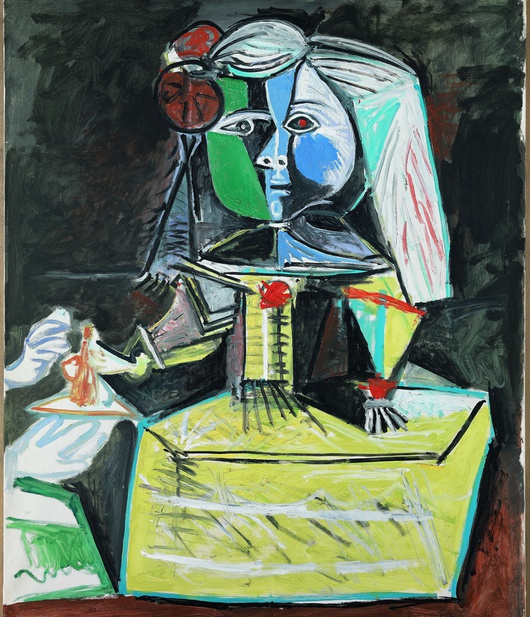 Picasso will be accompanied by those who inspired him in a major exhibition in Paris up to 2 February 2009. Picasso and his Masters will juxtapose the work of the Malaga genius with paintings by artists who influenced him greatly, such as El Greco, Velázquez, Ingres, Cézanne, Tiziano, Courbet, Rembrandt, Van Gogh and Manet. Thanks to a lot of negotiation with important galleries around the word, the exhibition has succeeded in bringing together great works by these painters. It will take place in three galleries simultaneously: the Musée du Louvre, the Grand Palais and the Musée d'Orsay.