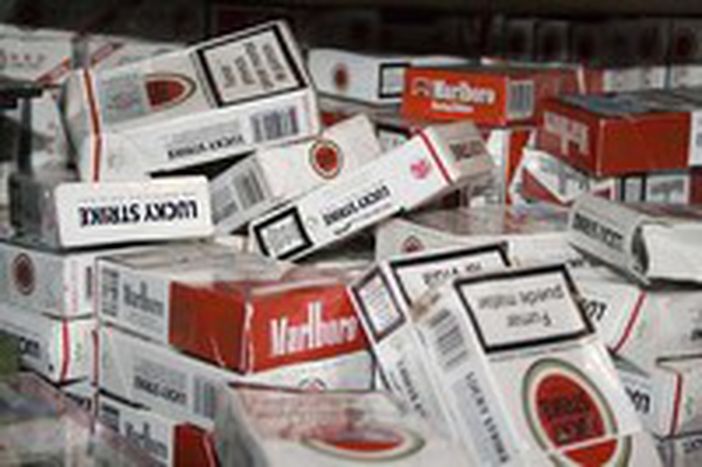 Crusade for a non-smoking Europe

On World No Tobacco Day on 31 May, a tour through a Europe which collectively stubbed out the continental cigarette

We’re English - no-one smokes. From 1 July 2007, Her Majesty’s subjects will blow a kiss goodbye to cigarettes and the like in public places. England is following in the footsteps of its fellow United Kingdom constituent countries (Scotland, Wales and Northern Ireland), who each in turn followed the trendsetters Ireland (2004) and Italy and Sweden (2005), in banning smoking in all public places, including bars and restaurants.

Germany is also following suit. From September 2008 it will be illegal to smoke on all public transport, stations and public offices, as well as to sell cigarettes to under-18s. This measure was approved on 25 May by the Bundestag (the lower house of the German Parliament).

The non-smoking French can now also breathe a less-smokier sigh of relief. From 1 February 2007 it was made illegal to smoke in all public spaces except for bar/ tobacco shops, restaurants, nightclubs and casinos - all will be included in the ban from 1 January 2008. Belgium, however, has not waited; from 1 January 2007 smoking was banned in bars and restaurants. Spain remains more flexible; it banned smoking in public places from January 2006, but in bars and restaurants the ban remains only partial. In pubs with a surface area of more than 100 metres squared, a smoking area is allowed as long as it is clearly indicated and separate. In those smaller places, the bars themselves are allowed to choose whether they are non-smoking or not. A similar law will come into force next year in Portugal.

And what about the new member states? From 1 January 2007 a total ban was enforced in Lithuania. However in neighbouring Poland, despite large public support, the argument is still not the order of the day.

Bar and restaurant staff at risk: one death from smoking every day

Despite the many virtuous examples, however, it’s not yet time for a glee victory dance. According to the European tobacco control report 2007 - which examines the situation in Europe from the point of view of health, justice and economics - the general trend of tobacco consumption on the continent is relativly stable. It is decreasing in only some cases. In many places, there has been a rise in the number of young smokers.

In reality, tobacco consumption remains a danger in Europe, because it causes the deaths of 650, 000 people every year. Regarding passive smoking, the figures are not pretty. Based on a report by the Smoke Free Partnership, an organisation that researches cancer and a possible cure, the European Parliament has announced that every year, approximately 72, 000 thousand Europeans are victims of passive smoking at home, and 7, 000 at work. Those who work in restaurants, bars, pubs and nightclubs are particularly at risk with the result of the 325 deaths a year - roughly one every day.

In order to begin an extensive consultation about the problem, the European Commission released a paper entitled 'Towards a non-smoking Europe: opinions on the European Union Initiative', in January 2007. And what do Europeans think about this? A survey by Eurobarometer clearly shows that 88% of European citizens are in favour of banning smoking in workplaces and public places, with 62% in bars and 77% in restaurants as well.