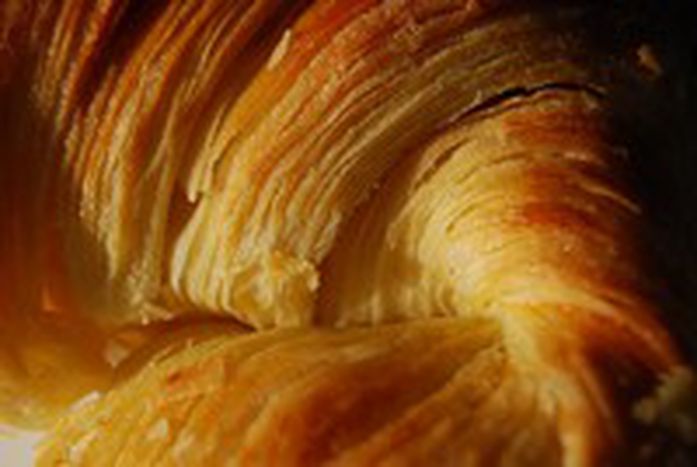 The European journey of a French legend, and why the croissant has finally become a veritable speciality in France

Who would have thought it? The epitome of French breakfast culture may not actually be French. According to legend, the Turks tried to attack the Austrian capital in 1683. Pretty craftily, too: they tried to dig a tunnel in order to penetrate Vienna unseen. But they hadn’t counted on the Viennese master bakers, who at an early hour were already at their ovens and noticed the noises coming from the Turkish tunnellers. They immediately raised the alarm and the cover was blown. During the following celebrations a pastry was invented in the shape of a crescent. Sound familiar? Of course it does: the white crescent symbol is also visible on the Turkish national flag. Sounds plausible. 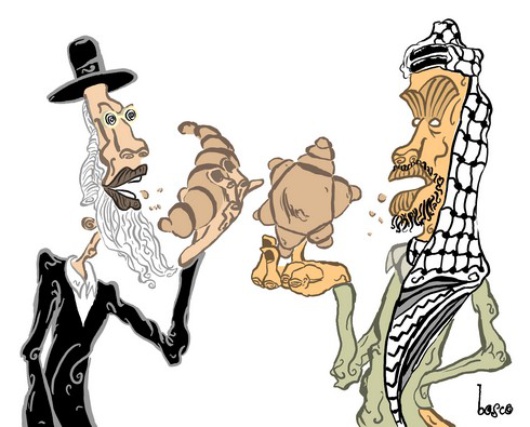 The only spoiler is that the Austrians call the croissant Hörnchen or Kipferl (‘little horn’), which doesn’t have anything to do with the French lune croissante (‘waxing moon’). But there’s a historical explanation for this as well: most likely it was the Austrian emperor’s daughter Marie-Antoinette, married off in 1770 to the French king Ludwig XVI, who introduced her favourite breakfast specialty to the French court. As is generally known, the court society loved to copy new fashions, and so the crescent-shaped pastry quickly found its way into French bakeries.

- 'This croissant is delicious'

Today the croissant has become the incarnation of French cuisine; it recalls the term viennoiseries (‘Viennese pastries’), yet evokes almost nothing of its European journey. Layer by layer, the French have made the little horn’s original yeast dough their own by including a lot of butter in the so-called Danish pastry dough. The first official recipe can be found in the 1906 edition of the Nouvelle Encyclopédie culinaire. Really good croissants are hardly ever found outside of France these days. They remain a French discipline– even if only officially from the twentieth century.

Croissant - the one and only…

Heat up the milk and yeast with sugar and milk, then stir in the other ingredients and 50g butter. Put in the fridge and be amazed the next morning when the yeast dough has (hopefully) risen.

Roll out into a square, dust with flour and place the butter on top

Fold the rectangle three times over itself and roll out again

Repeat the whole procedure around 3 or 4 times (That’s what all the butter is for!)

And when it comes to the crunch (or bite), you’ll realise that your croissants just aren’t the same as the ones from a French boulangerie ...

First published on cafebabel.com on 7 March 2008

Translated from Croissant - so eine Wienerei!?