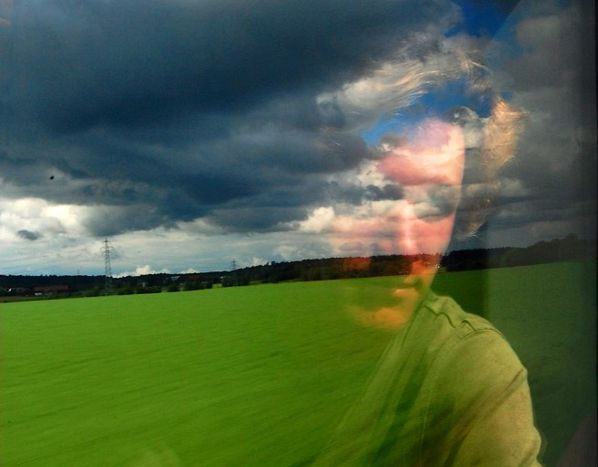 A ceremony was held in the Croatian capital of Zagreb on the eve of 1 July to celebrate the country's accession to the EU. Some see the addition of the 28th EU member state as opening a new chapter in the success story of Eastern expansion. Others criticise the EU for once again being too lenient in the accession talks. Read the European press review

Croatia's EU accession is cause for celebration, the left-liberal daily Novi List comments in its weekend edition: ‘Croatia will become a full member of the EU. Independently of all the serious problems that unquestionably exist in the context of this accession, that's a fantastic thing. For the time being the most important thing is for us to realise that Croatia will now be far more sovereign than previously. Until now we've always had to follow the instructions from Brussels and the EU capitals when we wanted to make progress on the path to Europe. Now we belong to the club, and formally have the same rights as all the other members. Nevertheless the Croatian government must decide how it wants to position itself within this new framework’ (Dražen Ciglenečki)

‘Proof that interest in EU not fading’ - Hospodárske noviny, Slovakia

With Croatia's accession the EU is paying just tribute to Zagreb's efforts and benefiting in the process, the liberal business paper Hospodárské noviny writes: ‘In comparison with the other states of the former Yugoslavia, Croatia is developing very quickly. Thanks to its labour market, taxation and banking reforms, the country has a stable economy. Croatia is economically more successful than Bulgaria or Romania, for example, which joined the Union in 2007. Admittedly, there's been less progress with judicial reform and the protection of minority rights. But Croatia's joining the EU is just as important for the EU itself. In view of the growing euroscepticism, having the Croatian flag wave beside those of the other EU members is proof that interest in the EU is not fading’ (Norbert Kucharik)

‘Enlargement is EU's most successful policy’ - The Economist, United Kingdom

It's a shame that enthusiasm over further enlargement is limited in the states of the EU, the liberal weekly magazine The Economist writes: ‘Enlargement has been the EU's most successful policy bar none. The hope of membership was crucial in fostering and smoothing the transition to democracy, first in Greece, Spain and Portugal and later across large parts of eastern Europe. The lure of joining the rich democrats' club led countries into social and constitutional reform. The results benefited not just new members, but existing ones, too. Those who oppose further enlargement offer several arguments. Potential candidates from the east are too big (Ukraine), too poor (Moldova), too muslim (Turkey again), too autocratic (Azerbaijan). But Europe would do better to have hopeful neighbours that aspire to its standards than grumpy ones that feel they have been rejected’

Read 'Keeping up with the Croats' on The Economist

Croatia's EU accession basically sends a positive signal, the liberal business paper Les Echos writes, but the paper warns against unlimited expansion of the Union: ‘For Europe this is certainly a positive sign, in view of the current euroscepticism. Its power of attraction hasn't waned despite the crisis and the rise of nationalisms. After Slovenia's accession in 2004, this accession is also a way of forgetting the EU's inability to put an end to the terrible massacres in the former Yugoslavia and its reliance on the decisive US intervention. But beyond that? We know that this latest enlargement probably won't be the last. However for the European Union, these enlargements threaten to become real traps. With 27 members, Europe is already largely ungovernable. Any decision is the subject of long discussions and endless quarrels between the member states. The European Union must finally resolve to fix its borders and redefine its raison d'être’ (Jacques Hubert-Rodier)

The EU has once again closed its eyes to many problems in the accession negotiations with Croatia, the conservative daily Frankfurter Allgemeine Zeitung comments looking back on the process: ‘The so-called 'Yugosphere' is just one big crisis area. Unlike the post-communist countries of central and eastern Europe, which subjected themselves to a living cell therapy on their own initiative in the 1990s, the mentality of workers' management and blind trust in the 'blessings' of state control of the economy and western help still rule the day there. The decision of the EU to integrate the countries of the Balkans and keep the door open was correct; there is no better option. But the leniency shown regarding the obvious weaknesses of these countries deserves to be criticised. The mistakes that were made with Romania and Bulgaria are now openly acknowledged, yet with Croatia they have nonetheless been repeated’ (Karl-Peter Schwarz)