Croatia in the dock

Due to Croatia’s unwillingness to collaborate with the International Criminal Tribunal for the Former Yugoslavia (ICTY), negotiations over EU membership have - for the first time - been postponed 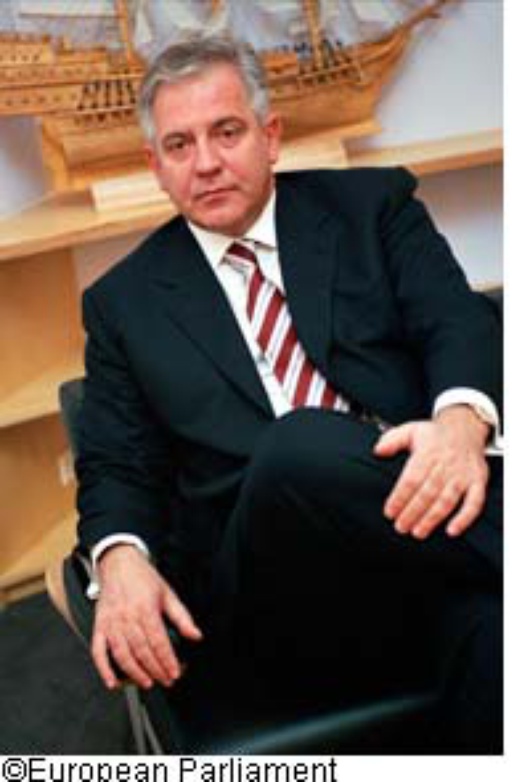 The case of Croatia and the “Gotovina affair” (the Croatian General accused of war crimes) illustrates the undetermined nature of EU relations with non-member states. Particularly where the Balkan block is concerned.

European leaders have made sure they encouraged the efforts made by the small Balkan country of Croatia. During an official visit to Zagreb, Chris Patten, the then European Commissioner for External Relations, described Croatia as an “exemplary candidate”, capable of influencing its Balkan neighbours on the road to integration. It’s true that Croatia has returned to a state of remarkable health, mainly thanks to tourism, after the dramatic episode of war in the 1990s. It has a higher GDP than Romania and Bulgaria, who are both supposed to join the EU in 2007, but its GDP is also higher than that of some new member states such as Lithuania and Latvia. Obviously, it’s not just economic criteria that counts for membership to the EU, and Europe prides itself on enforcing democratic and elementary Human Rights values.

Discussions given the elbow

Croatia’s relatively good level of cooperation with the International Criminal Tribunal for the former Yugoslavia (ICTY) has accelerated the country’s accession to candidate status. However, the new government, headed by Ivo Sanader, elected in November 2003, is under enormous pressure at the moment from Carla Del Ponte of the ICTY regarding the case of war criminal, General Ante Gotovina, accused of the assassination and deportation of more than 200 000 Serbians. These pressures have pushed back membership negotiations, scheduled to open on March 17th 2005.

Gotovina, who is still on the run, will certainly have to answer for his crimes in court. But how can we interpret this European stubbornness about the arrest of one man, however guilty he may be, when the fundamental laws in other candidate countries are questionable? The Luxemburg presidency has demanded more information on the case before taking decisions on initiating discussions with a view to eventual membership in 2007. Furthermore, the Croatian government’s responsibility in the non-arrest of General Gotovina remains to be proved. However, the EU does recognise the democratic, political and economic efforts that Croatia has made to come in-line with the Community standards, an essential condition of the negotiations.

The ghosts of the war

Following the chaos that the war in Yugoslavia caused, the Balkans are still a long way from finding a peaceful and lasting stability. The EU is aware of this and has initiated a process of stabilisation and association in this region. Relations between Croatia and Slovenia, which has been a member of the EU since May 2004, are perhaps the most strained as the two countries are still arguing over their maritime borders. While President Mésic insists on creating an exclusive economic zone for Croatia in the Adriatic Sea, Slovenia, supported by Italy, is understandably not in agreement. However, as an existing member of the EU, the Slovenian government should not play on its ‘superiority’ over Croatia, its historical brother.

‘Full cooperation’ with the ICTY remains the determining factor before Croatia’s membership discussions can be initiated. The decisions will be all the more significant as they will be made in a very uncertain context. NATO forces will progressively withdraw their remaining troops from the Balkans, leaving behind them a situation that is far from being resolved. Speaking about the Slovenian border, Croatian writer Predrag Matvejevic wondered if “a wall, a gate or even a bridge or a bastion would be erected facing the neighbours with whom we share so much history”. Perhaps the EU will encounter difficulties in carrying its integration policy through to a successful conclusion with the Balkan countries?