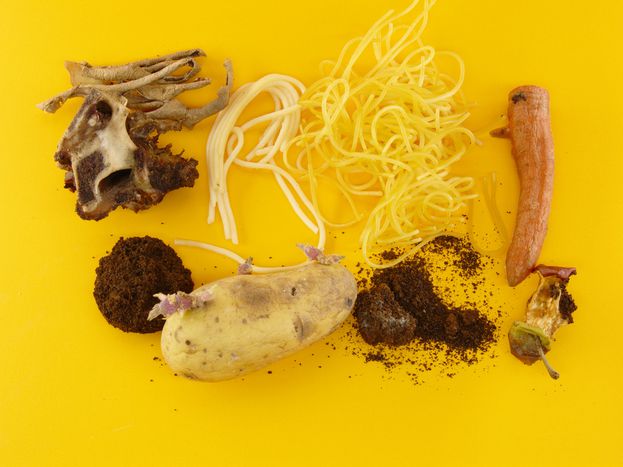 Historian Eleni Nikolaidou didn't mean Starvation Recipes to come out as a cookbook, but these times of crisis have turned a collection of historical recipes from the era of nazi German occupation in Greece into a bestseller

She wrote books about the poet Sophocles and the Battle of Salamis; she praised the mathematician Archimedes and reviewed the history of the olympic games in Ancient Greece. The latest instalment by Greek historian Eleni Nikolaidou has become a bestseller - and it's a book that more and more Greeks are willingly paying 12.90 euros (10 pounds) for. If nothing else, they hope to save money by reading Starvation Recipes. Stricken by recession and unemployment, the Greeks need to cut back, even when buying food. The book explains how you can feel full even if you don’t have much.

In fact, Eleni Nikolaidou hasn’t actually written a cookbook. She spent 18 months sifting through archives of thousands of Greek newspapers dating back to 1941-1944 - the era of the nazi German occupation during world war two. 'I got the idea when I randomly came across a newspaper headline from that time, ‘How to Collect Breadcrumbs',' Nikolaidou explains. 'It aroused my curiousity.' Nikolaidou soon discovered many recipes in the wartime newspapers which could, to some extent, feed a family — even in the worst circumstances. It was almost impossible to get your hands on meat in those days, so the Greeks made ‘meatballs’ out of shredded wheat. Raisins, olives, fresh herbs, cabbage and some cereals were the staple diet during the occupation. Housewives had to make a filling meal out of this. In the wartime newspapers Nikolaidou also discovered the tip of chewing your food for as long as you can so that your stomach would feel fuller for longer.' Nothing was thrown away in those days. Housewives even made vegetable stock out of potato peel and vegetable waste. 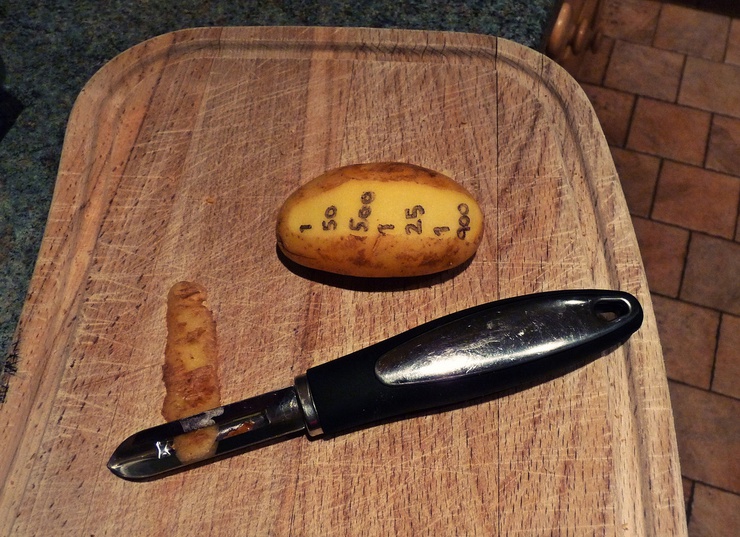 The period in which these recipes came from was a dark time for the Greeks. In the winters of 1941 and 1942, 300,000 people starved and froze to death because the German occupiers confiscated fuel and food. 'I heard people crying of hunger at night,' the now-93 year-old former Greek prime minister Kostas Mitsotakis has said. 'Every morning the street cleaners came down the streets with wooden barrows to collect the dead.' Of course, the country’s situation is not as desperate as it was during world war two, but many Greeks are now starving. The orthodox church alone feeds 250, 000 poverty-stricken people daily throughout the country. In Athens the queues in front of the city’s soup kitchen are getting longer and longer. Teachers talk of school children who come to school malnourished and hungry. According to a statistic from eurostat, 28% of Greeks already live on the poverty line — that’s more than 3 million people.

The author of this article, Gerd Höhler, is a correspondent from the Berlin-based Eastern European network n-ost