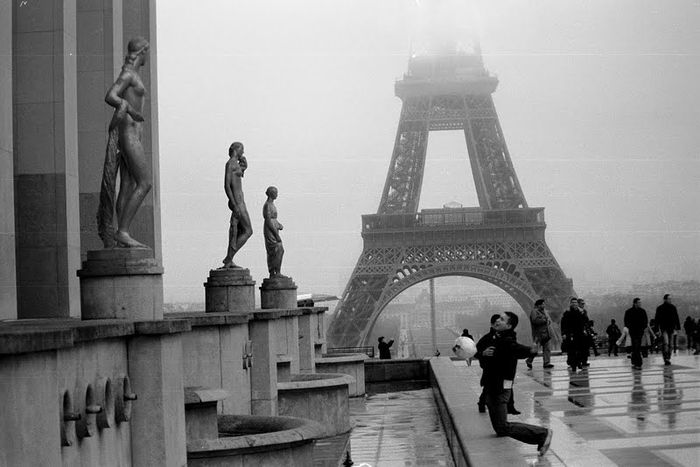 In case you missed the Assembly of European Regions' first 'Snapshot: Europe' photo exhibition in Brussels between September and October 2009, here's a recap of what ordinary citizens photographed to depict today's environmental Europe on the move and with an identity