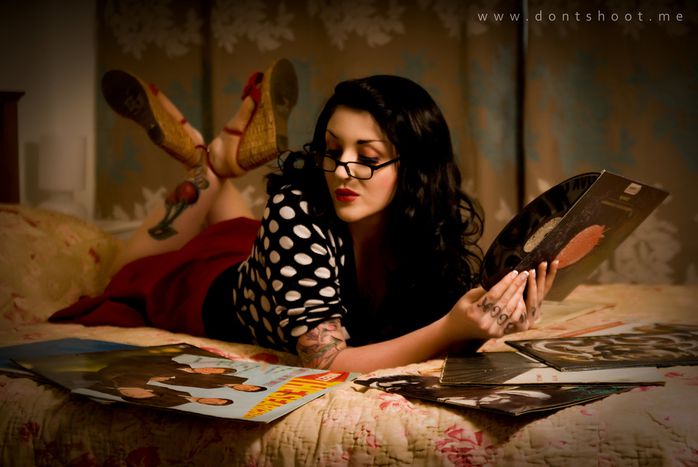 A watchmaker from Berlin spends entire nights creating miniature mechanical wonders. A French project sees vegetables planted on urban rooftops. A British community organisation encourages neighbours to fix each other's things. These ‘passions’ may be awarded across the four corners of Europe, in the second edition of an unusual competition from Italy

The ‘European award for lifelong passions’ challenge was first launched from Laives, a small town in the shadow of the Dolomites in northern Italy, in 2009. By sharing the story of a passion, you could take part in the ‘second moon’ (La Seconda Luna’) award. While the search for passion is under way for a second year running, this is a short glimpse of the history of this unusual prize.

Cultural researcher and contemporary art curator Denis Isaia first came up with the idea of the award as a reaction to the sleep-inducing atmosphere that reigns in Laives, the small town dwarfed by the Dolomites where he works. ‘I decided to track down cultural pursuits that escape traditional classification, activities that refuse to align and thus have little chance of being known by the public,’ he explains. This is how the lifelong passions award - ‘the second moon’ - came to life. Its name refers to the influence of the moon on creativity and divergent thinking. The first edition of the award recognised Philipp Nitzsche, the watchmaker who escaped Albert Einstein's famous remorse: ‘If only I had known, I should have become a watchmaker’. Applicants also included the U-Farm project, which uses shipping containers to create full-blown urban farms in Paris. Lastly, Bring & Fix events allowed Londoners to come together to fix small things for each other, speak to their neighbours again and rebuild some community spirit.

The reference points for the award are eccentric historical figures, such as the French postman Ferdinand Cheval (1836-1924), who picked up an odd-shaped stone during a delivery and spent the next thirty-three years building his ‘ideal palace’. Then there is also the self-taught ethnographer and collector Ettore Guatelli (1921-2000), who created a museum of peasant culture illustrated by 60, 000 objects of everyday use. ‘These are extraordinary individuals who tried to breathe deep and draw energy from what surrounded them,’ says Denis. 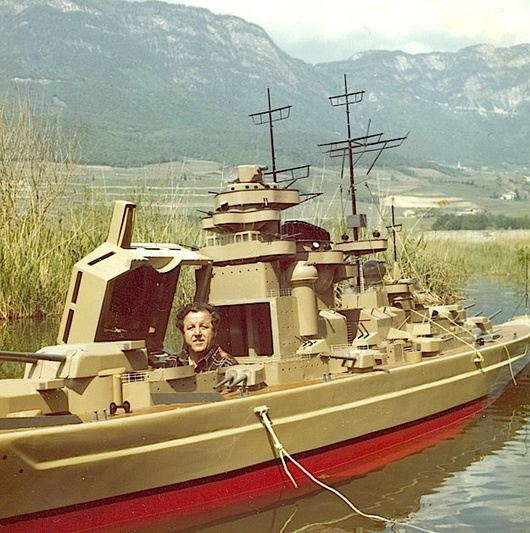 But what does it mean to be a passionate person in the 21st century? In the midst of the financial crisis is there still someone on the old continent who devotes their attention to a pursuit that has no evident utility? The answer is yes, and the confirmation of this takes the shape in the over 1, 000 applications submitted for the first edition of the award in 2009. The applications arrived from Italy alone, since initially the prize was only open to one country. Besides traditional passions inspired by literature, art and science, unconventional categories appeared: accumulations and variations, simulacra, politics of alterity, minor stories and hyperboles. After a tough selection process Alois Clementi, a retired farmer resident in Laives, was proclaimed the national winner. Far from international maritime routes, Alois dedicated over forty years of his life to building scale models of war ships which sank tragically. His most famous piece is a 1:20 scale model of the Bismarck, that can even host a small crew.

In 2012 the award returns with a total money prize of 26, 000 euros (over £21, 000). There are also two more awards, one dedicated to the passion for scientific innovation, and another for those who turned their passion into a profession. There is also a special mention to the 'passion for normality', for those who celebrate the beauty of small things. The big novelty this year is the decision to broaden the challenge beyond Italy's borders. Five agents in France, Germany, Spain, Portugal and the United Kingdom have the task of searching for passionate people throughout Europe. For example, they have found Pol Martens' vast poster collection documenting the history of Bruges, and Màlleus's passion for calligraphy that motivated him to open a modern-day copyist workshop in Recanati, eastern Italy. The crisis itself becomes an excuse to pursue the most incredible passions, like that of a young Spaniard who collects items - uniforms, contracts and gadgets - to remember each of his temporary jobs.

If you have put passion at the centre of your life or you have heard about somebody else's extraordinary passion, there is time until 16 October 2012 to participate here 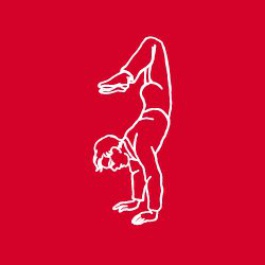