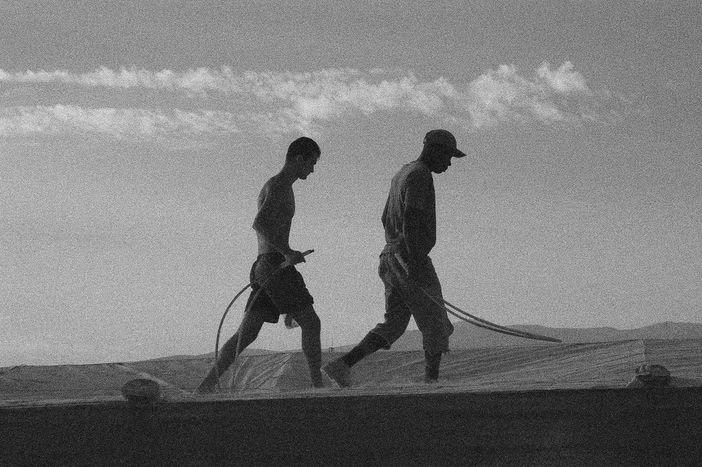 The EU migration policy belongs to the so-called third pillar, so it refers to the competence of each Member State. However, the global cross-country human influx overtakes the national boundaries level and adds up to stronger arguments in favour of a common migration policy.

European countries have different migration traditions and history but one common reality. While the debates on the common migration policy in Europe gained a larger dimension and overspread the Europe of 27, the Council of Europe launched its further initiatives in this direction involving the civil society of 47. 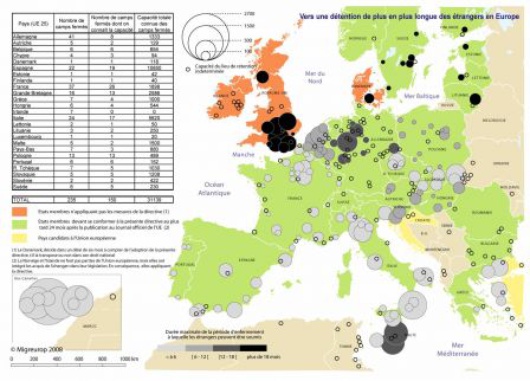 June 24th, 2008, Parliamentary Assembly of the Counsil of Europe first organised wide public debates on migration and democracy in European States involving 40 NGOs and the European parliamentarians in Strasbourg.

The two reporters whose work served the basis of the above-mentioned documents called on the public to make no difference between immigrants no matter their country of origin: EU Member State or not. There should not be any “second” (from EU) or “third” (from non-EU) zones.

Civil society actors could have enriched the discussions on such key points, stated in the 2 documents, as: non-discrimination policy, wider information on other cultures, efforts to stop criminalising immigrants, but to get them easy access to health care education and justice in the adoption country. Another crucial issue was about orientation program, meant for immigrants who would often come from the countries with no democracy and respectively with no idea of the notion. An increased role of political parties and of the media in the migrants’ integration was particularly underlined.

Particular agreements and procedures are highly required on the European and international levels with regards to minors, women, irregular migrants, refugees and other categories. Some progress is done, we must admit. Minor migrants now have status and are treated separately from adults. Migration is no longer a collective mass, but every case is treated individually.

However, further step is up to the national governments to assume their part of responsibility, as well as to cooperate with the other countries concerned. Then, the final objective should be the common coherent and exhaustive migration policy on the continent. 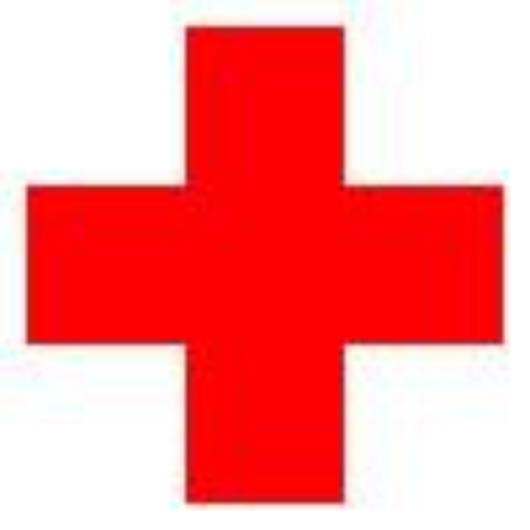 As soon as the migration factor is a source of manipulation for certain political reasons, these are humanitarians who need to reinforce their efforts at the place.

Aware of this, the COE and the French Red Cross society co-organised a seminar on migration last week (on February 19-20th, 2009) in Strasbourg. The aim was to bring together humanitarian and political actors, as both of them represent an important axe of work of the European committee on migration of the COE. The 2-day seminar focused on 2 extremely sensitive issues, such as family reunification of unaccompanied minor migrants and force return of migrants to their country of origin.

Corien Jonker, Chair of the PACE Committee on Migration, Refugees and Population, said “the clash between reception and return is deepening in our member states, especially in the context of the current economic crisis”. So, she expressed a need of “a sound and realistic return policy overall in Europe”. Maud de Boer-Buquicchio, Deputy Secretary General of the Council of Europe, proposed to synthesize the Council’s appropriate arsenal to serve as "model agreement" for countries regarding the reception and return of unaccompanied minors.

The representatives of the French Red Cross society want such a meeting to contribute into the common migration policy. So does COE. Mike Hancock, the British parliamentarian to the PACE, has shown himself “controversial” as encouraging everybody to be precise in discussions: who, when and how should be doing in the return country after the migrants forced return to get those people a proper care and integration.

Representatives of many countries facing the migration problems could have worked together in workshops. Some countries don’t have to tackle these problems so far, but cannot be sure for the future. Members of Estonian Red Cross society, for example, explained, they came to the seminar, because “in our globalised world their country might have to face the migration problem in a couple of years, so, it’s better to anticipate”. 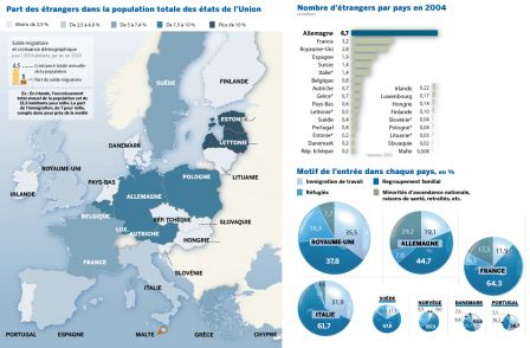 Statistics is there –8,8% migrants in Europe! In France, for instance, every 8th citizen has one foreign parent or grand-parent. The number of international migrants is rising faster than the world population of which it represents nearly 3%, said Jean François Mattéi, President of the French Red Cross. According to him, put together, those 3% would virtually form the 5th biggest country in the world. 30 to 40 million migrants or 15 to 20% of the world migrant population are in an illegal situation.

The migration potential today is extraordinary and should be wisely managed for constructive purposes. So, better start to include people Instead of excluding them.