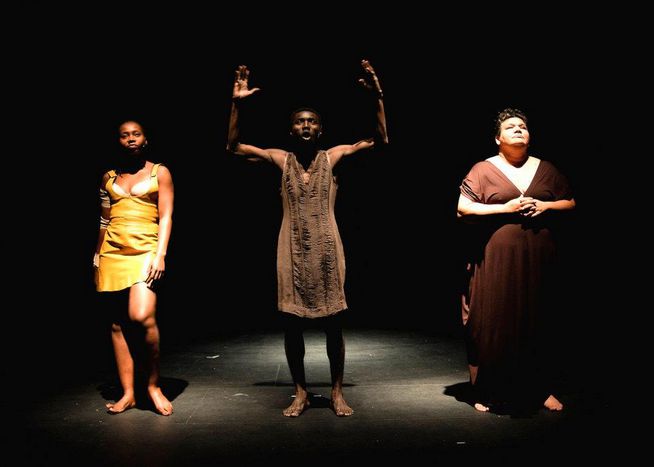 A new book will be released to celebrate the history of one of the French capital’s most historic theatres, Paris-Villette, which closed in December 2012. Unfortunately, other theatres might be suffering the same fate

The Romanian-French playwright Eugène Ionesco liked to define himself as someone who was 'committed to anti-commitment'. He apologised for the fact that beauty was an end in itself, an art for art, and he was always trying to convince his audiences: 'If one does not grasp the usefulness of the useless and the uselessness of the useful, one cannot understand art'. He might have changed tack to become a more committed artist out of a love for theatre, had he known about the near-closure of the famous théâtre de la huchette in the famous Latin Quarter of central Paris.

The historic theatre’s claim to fame is that it has been running two Ionesco plays, The Bald Soprano (1950) and The Lesson (1951), for over five decades, indeed practically since it opened its doors in 1948. Increasing rents almost forced the theatre to close in the spring of 2012. When director Jean-Noël Hazemann said that the theatre needed around 70, 000 euros to be saved, he could count on the support of the ‘friends of the theatre de la huchette’ ('les amis du théâtre de la huchette'), which boasts members such as the actress Jeanne Moreau.

Paris has quite the Cornelian dilemma on its hands: should it be looking after its old historic theatres, or investing in new cultural centres? The latter may be more modern and dynamic, but not necessarily less costly (unlike the 104 cultural centre in north-western Paris). Many theatres are often hidden deep inside the courtyards and corners of the city, such as théâtre de l’oeuvre on rue de Clichy in the north-east of Paris, petit théâtre du bonheur nestled on the hill of Montmartre or l'ogresse, which can be found in the courtyard on private property in the 20th arrondissement (district).

The French public national television broadcaster France télévisions screened a week-long retrospective on theatre in the capital in mid-January, including interviews and adaptations. The initative, which roughly translates to ‘theatre at first sight’ (‘coups de théâtre’) delved into the world of theatre with the classics of French dramaturgy. However this flurry in exposure was limited to the small screen, since French theatre is undergoing somewhat of a handicap in 2013.

The official webpage of the Paris-Villette theatre is now just a blank page. A few lines on a white background explain that the theatre closed on 15 December 2012 with a swansong in the form of an adaptation of Hate Radio. The play was anything but conventional - it dealt with genocide in Rwanda. There is some hope though; the company has applied for funding and the City of Paris has launched a call for defunct projects to take over the magnificent theatre on the banks of the Ourcq canal. However the theatre’s support group, ‘re-open the Paris-Villette theatre’ ('pour une réouverture du théâtre Paris-Villette'), explain that a compromise has not yet been reached. ‘We got kicked out of the game,’ explains Hervé Quideau, who used to work at the theatre on a part-time basis. ‘The local council is looking for projects which would be more active and productive for the capital itself. But our philosophy was to put on all kinds of plays, anything which was not commercial or bringing in lots of money.’ 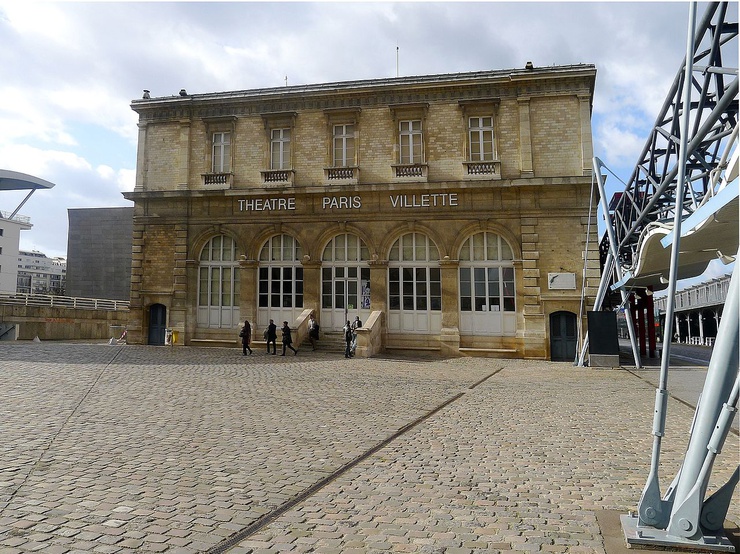 Director Patrick Gufflet has played his hand in various petitions, marches and evening meetings where the Villette became a forum for discussions on art or practise mime together. It was a way to distract members from the impending closure of the theatre, and to keep calm and carry on, as it were. The officials for their part claimed that the theatre was becoming too much of an expense. It belonged to the culture ministry, but its direction was left to the hands of the city council. Since they had to cover 90% of the theatre’s expenses, they ended up closing it down. ‘Bruno Juillard (cultural attache of the city of Paris) only thought in terms of numbers,’ adds Hervé Quidau. ‘He did not really take into account the importance and value of this historic theatre. We started to press him on whether there wasn't some kind of bigger ideological position that the city of Paris had behind the decisions.’ 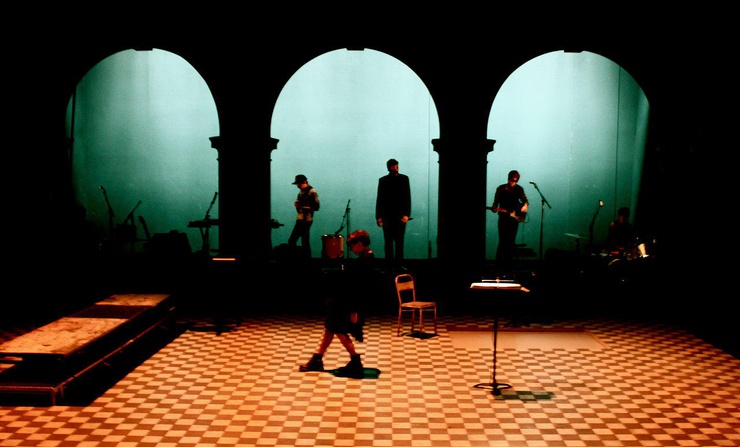 Had there been no cuts to the culture budget, this theatre wouldn’t have lost its life; there have been no precedents to these budget cuts since 1981. It seems Ionesco’s prophecy came true, and that the ‘usefulness of uselessness’ was sacrificed in this case. It feels like a long time since the British director Peter Brook saved the Bouffes du Nord, an old forgotten theatre by the central train station Gare du Nord, defying the laws of slow bureaucracy in the process. Within six months he had restored one of the French capital’s best theatres. 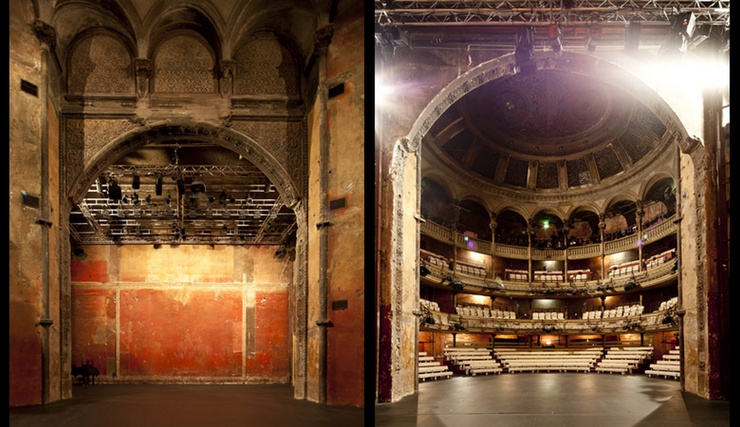 People are waiting for the socialist mayor Bertrand Delanoë to assume his responsibilities with regards to all of those companies which have lost theatres, and employees who have lost their jobs. They wait for the authorities to give their final decision on the fate of the Paris-Villette theatre. People are missing going up to the north-east of the city to Porte de Pantin, where they could watch an unusual play and discover an unconventional aesthetic, or an artist who they had never heard of before. That doesn’t exist anymore in Paris. The French would spit their rather sharp version of ‘never mind’, ‘Tant pis’, a dull version of ‘oh, well’. The works of the French playwright Pierre Carlet de Chamblain de Marivaux will probably still be showing on France 2, one of the main television channels, and you wouldn’t even need to take the metro to see it.