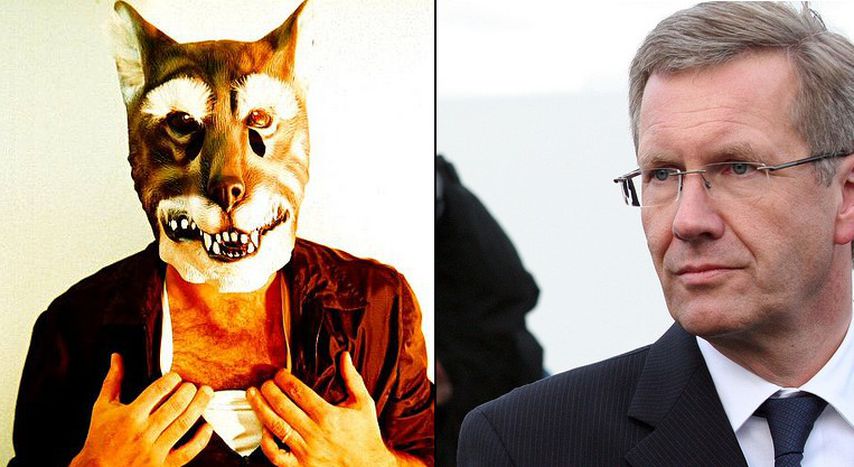 Expensive presents for more than reasonable prices: the Germans refused to forgive their president Christian Wulff for his little economies, and he stepped down citing 'a lack of public trust' on 17 February. Other countries are more lenient with their politicians. Yet for how long?

From shocks without end to a shocking end as German president Christian Wulff stepped down on 17 February. He leaves without honour; for years Wulff had openly accepted presents such as trips, hotel stays and reduced prices which were all paid for by high-up manager friends. He himself saw no problem in any of this. However, the German law did. German officials are not allowed to accept presents worth more than ten euros (8 pounds). That goes not only for the head of state, but also for teachers, police officers and nursery nurses.

The Germans would have forgiven Wulff the first gift he accepted of an aeroplane ticket. However, the more his mistakes became known, the louder the calls for his resignation. This isn’t a question of expensive presents but of justice: while a nurse has to refuse any bouquet of flowers she or he is offered, the president washed his hands of any guilt for months. The Germans felt deceived. His resignation appears voluntary but in truth the public drove him out of office in shame. 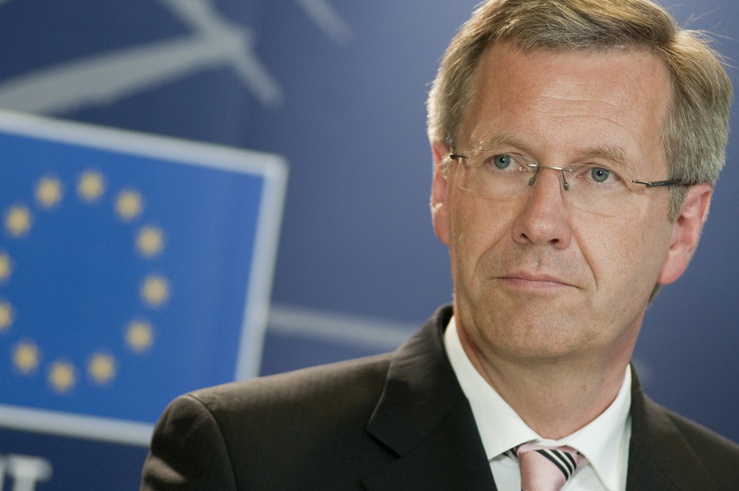 Other countries are more lenient towards their politicians. Silvio Berlusconi stayed in office for four entire terms despite corruption cases and the threat of punishment. The former Italian prime minister could only laugh himself sick about the accusations. ‘We’re all equal before the law,’ he said. ‘However I am more equal than others.’ For a long time people’s support for him didn’t wane. ‘Many Italians admire Berlusconi,’ remarked writer Umberto Eco in an interview with the German newspaperFrankfurter Rundschau. This is because he used politics but also because he lived a life for which the little people envied him.

Between expensive presents and influential friends, criss-crossings between politics and business aren’t unusual in Spain either. They exist in almost every political circle, and are rarely punished. Only in January 2012 did the former president of the autonomous region of Valenciago to trial for apparently accepting tailor-made suits worth 30, 000 euros, among other things. The evidence was overwhelming but the jury acquitted him. It isn’t for nothing that the indignant movement formed in Spain in order for citizens to express their anger. However politics distanced itself from the everyday life of the people along time ago. Despite all protests, even the most corrupt ministers are still in office.

Another politician who may soon lose his office due to involvement in similar affairs is Nicolas Sarkozy, as yet still president of France. His best friend, the entrepreneur Arnaud Lagardere, directs a media enterprise which produces the weekly newspaper Le Journal du Dimanche, among other publications. The newspapers speak no unkind word about Sarkozy – a proof of friendship with the boss. Another benefactor is multimillionaire Vincent Bolloré, who invited the head of state to champagne and banter with other business chiefs on his yacht. The French have long regarded their president's friendships critically – yet there is no law which forbids them. However, with the French presidential elections fast approaching in April 2012, citizens will soon be able to judge for themselves. Polls suggest that Sarkozy will be voted out of office, and so perhaps he too will soon be 'pulling a Wulff’.