COP22: "No way back in the fight against climate change"

The path to mitigating the effects of climate change is still very long and will depend on the actions of governments across the world, but COP22 has brought good news. [OPINION]

Recently I watched the documentary Samuel in the Clouds, which tells the story of an old ski lift operator who goes up every day to the Club Alpino Boliviano in the Chacaltaya mountains in Bolivia, to guard the refuge on top of the Andes. The mountain is 5,300 metres high, but since 2009 snow has completely disappeared from it. But Samuel keeps going up that mountain in the hope that snow will come back one day.

Inverting this disastrous trend is the intent of the international climate change negotiations which have taken place every year since 1995, and have just come to an end in Marrakech. The path is still very long and will depend on the actions of governments across the world, but there is good news.

Morocco leads the way in Africa 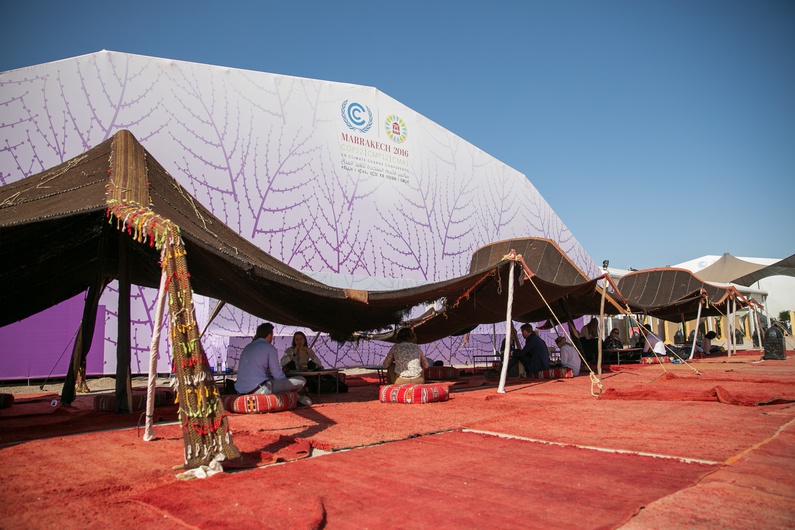 Morocco, host of COP22 climate change conference in Marrakech this year, has made several efforts to demonstrate its green commitments. Over the past year, Morocco has banned plastic bags, started replacing old polluting taxis and buses, planned the extension of the tram networks in Casablanca and Rabat, and launched the "Adaptation of African Agriculture" initiative to support the adaptation of local farmers to reduce climate change.

To celebrate COP22 Morocco also introduced Africa’s first city bike-sharing scheme in Marrakech, which - along with the city's new electric buses - is part of the wider project to make public transport in Moroccan cities greener. The government went even further, with the ambitious commitment of increasing the country’s production of renewable electricity to 52% by 2030.

Who wants to do more?

During the COP22 the Climate Vulnerable Forum, a group of more than 40 vulnerable nations, committed to several forward-looking actions; including achieving 100% renewable energy between 2030 and 2050.

The Under2 Coalition, the club of subnational governments who have decided to reduce their emissions by at least 80% by 2020, announced their membership has expanded even more. Now all its members together represents a third of the global economy and covers a population of almost one billion people living in North America, Europe, Latin America, Africa and Asia.

Aware of the importance of clean air in cities and reducing transport’s pollution, eight major nations – Canada, China, France, Japan, Norway, Sweden, the United Kingdom and the USA – pledged in Marrakesh to expand the use of electric public transport, urging other governments to do the same.

A turning point for renewables 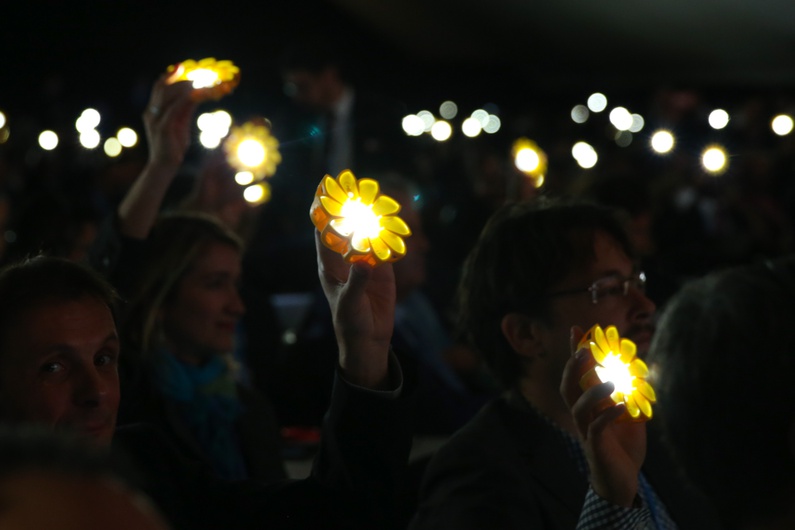 2015 was also a turning point for renewable energies, according to the International Energy Agency. Renewables produced more than half the new power capacity around the world, with wind and solar as the forerunners, and have surpassed coal last year to become the largest source of installed power capacity in the world.

"The Marrakech Climate summit proves that there is no way back in the global fight against climate change," said Kathleen Van Brempt, S&D vice-president for sustainability and MEP for Belgian party SP-A. "If you compare the impact of Donald Trump’s election on the UN climate negotiations with that of George Bush in 2000, there is a huge difference. In 2000, at the COP6 conference in the Hague, the international community couldn’t find an agreement on making the Kyoto Protocol operational. But now, the international reaction to the potential disengagement of the US has been firm and boldly in favour of multilateral action."

Together with the prompt ratification of the Paris Agreement on climate change, this COP22 has brought good news. For all these positive developments the real good news would be when we will see the governments’ commitments turning into concrete action.