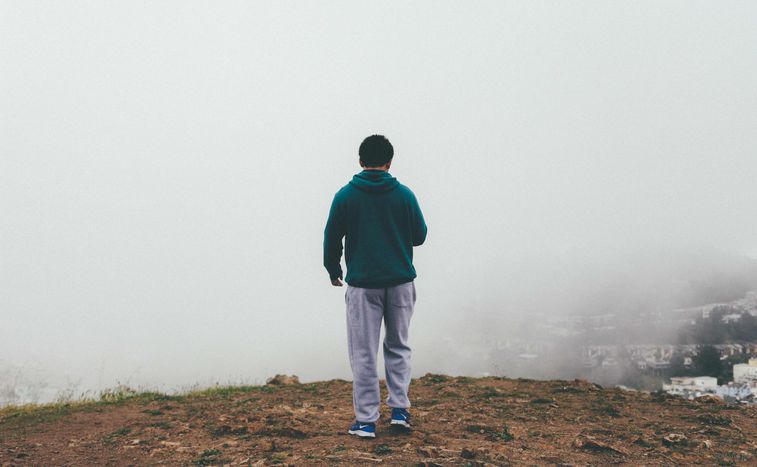 COP21: Expectations start to heat up

The UN Climate Change Conference begins in Paris on Monday. Given that more than 170 states have already tabled their climate protection objectives, some commentators are already calling the summit a success. Others criticise that agricultural reform and sweeping global investment in new energies are still not on the agenda.

The World Climate Summit will be a success, the centre-left daily Tages-Anzeiger is convinced: "Paris is not Copenhagen, where six years ago the negotiations for a new climate agreement for post-2020 failed miserably. But the Copenhagen failure was a blessing for international climate policy. It marked the start of a paradigmatic change. Since then the view has gained ground among the international community that binding global greenhouse gas reduction targets are not the solution if all UN member states, rich or poor, industrialised, emerging or developing, are to do their bit for climate protection. In Paris, independent national climate programmes put together by the individual states according to their economic and political possibilities are to be bundled into a package. The pledges of 177 states are on the table. That covers over 90 percent of global emissions. That alone is already a success." (27.11.2015)

Breakthrough not on the cards - Dennik N, Slovakia

The world must form an alliance against climate change, the liberal daily Dennik N demands: "Copenhagen ended in a fiasco in 2009. ... Since then not much has changed. For a short time it seemed as if global warning had stopped. But the last two years were the warmest since records began. ... We know that many poor countries can't really afford to fight harmful emissions without the help of richer ones. But notwithstanding all the problems, we must not lose sight of the scientific consensus that our planet is facing a man-made catastrophe. There are also opposing views, but we must not ignore the majority opinion. The search for an end to man-made global warming must continue. Paris will show whether we can learn from our mistakes. But a real breakthrough is not on the cards." (27.11.2015)

Farming must be reformed from the ground up - La Repubblica, Italy

Like other climate summits the Climate Change Conference in Paris also fails to acknowledge that farming plays a decisive role in global warming, criticises Carlo Petrini, founder of the slow food movement, in the centre-left daily La Repubblica: "The cattle breeding sector alone is responsible for 14 percent of greenhouse gases. ... Nevertheless terms like farming, biodiversity and cash cropping don't appear anywhere in the 54-page document that forms the basis for negotiations at the Paris conference. Instead the focus is on energy supplies, heavy industry and transportation. Although mention is made of soil conservation and food security, the concrete correlation between the climate, farming and food is not explicitly formulated. ... To effectively tackle the problem of global warming we need an economic, cultural and social paradigm change. We must support types of farming based on ecological methods, and we must fundamentally change the system of production, sales and access to food." (27.11.2015)

Now is the time to increase spending on developing new technologies for climate protection, the liberal business weekly The Economist stresses: "Generous subsidies perpetuate today's low-carbon technologies; the goal should be to usher in tomorrow's. Unfortunately, energy companies (unlike, say, drug firms or car companies) see investment in radical new technologies as a poor prospect, and governments have been feeble in taking up the slack. A broad commitment to quickly raise and diversify R&D spending on energy technologies would be more welcome than more or less anything else Paris could offer." (26.11.2015)