Every year, the European Commission implements a Work Programme defining a list of priority actions to be adopted in the 12 following months. These actions include political commitments to present new initiatives, withhold pending proposals and reassessing existing EU legislation.

The Commission has recently presented its 2016 Work Programme, the second since Juncker is in power. "The motto of our work programme this year is 'no time for business as usual’", said vice-president Timmermans. “All the actions we propose are underpinned by our Better Regulation Agenda. We will make sure that when the EU intervenes, it delivers results”, he went on. The Programme consists of 23 initiatives across 10 political priorities, though the focuses remain pretty much the same. Following normal protocol, the Commission decides which proposals to withdraw and to put forward based on priorities and future prospects. Overall, the EU executive body will give more emphasis to the Digital and Internal Market, the Energy Union, Trade, Defence and Security and finally, Migration. If we look at the current economic and political landscape in Europe – recovering from a severe crisis and dealing with the flow of thousands of migrants fleeing war and poverty – we quickly realise we are living critical times. Few policies on migration will be taken in account whilst many different priorities regarding banking union and trade are on the table. Overall, the general message sent out by the 2016 Work Programme aims to attract foreign investment and to revamp Europe’s credibility towards foreign markets.

Even though the controversial Transatlantic Trade and Investment Partnership (TTIP) agreement is being contested on both sides of the Atlantic, the Commission considers it a top priority for 2016.  For many, the promise of jobs, investment and growth appears to be a poisoned gift, as one of the most controversial elements of the TTIP would be the creation of a new international court, the Investor State Dispute Settlement (ISDS), giving foreign investors the power to sue governments, or the EU, over any act or regulation that would hinder their business. Nevertheless, trade agreements with the Asia-Pacific region, through the EU-Japan Free Trade Agreement (FTA), Australia and New Zealand, African and Caribbean regions are also on the loom. To look at Europe as a fortified global actor is the ultimate goal and therefore globalisation is the primary fruit of these financial trades. In fact, since Adam Smith published The Wealth of Nations, in 1776, it became commonly accepted that free trade improved overall economic prosperity. The free movement of people and goods is doubtless one of the biggest achievements of the EU, however, corruption and lack of transparency often hinder what could be an equitable deal. 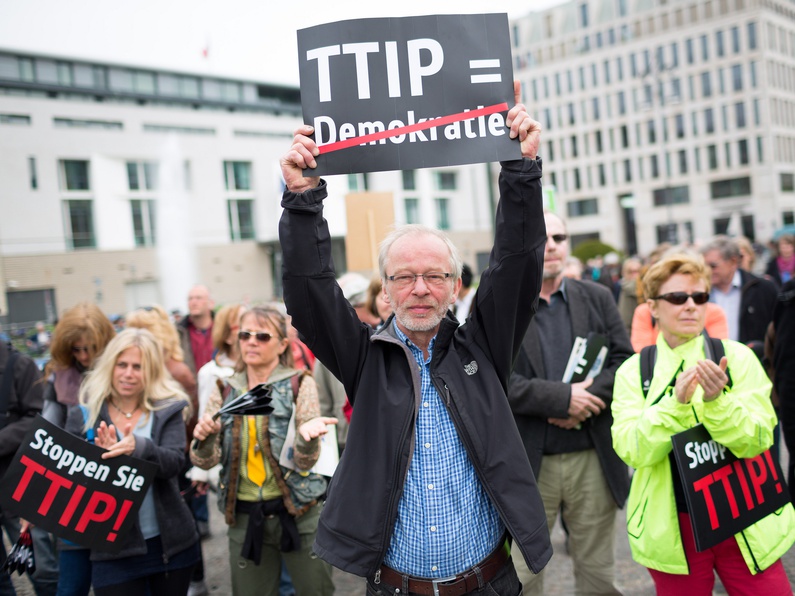 Along with an increasingly connected world, comes the environmental concern. European leaders are working on green policies, such as the reduction of greenhouse gas emissions by at least 40% by 2030, adapting the electricity markets to new forms of energy production, the reform of the EU Emissions Trading System and the implementation of the circular economy package.

Ahead of the so-called decisive summit in Paris (COP21), where world leaders will convene to discuss the future implementation of environmental policies, the EU environmental pledge sends a clear signal of pragmatism to the world. Nevertheless, with regards to food security and GMOs, the EU, on behalf of a second rejection by the Parliament, is somehow disappointing its citizens, who have gathered in countless manifestations, requesting GMOs eradication from their national territories, in vain. This setting raises the question of how representative is our European democracy, considering most surveyed countries have declared against the use of GMOs.

Following the biggest humanitarian crisis since World War II, the Commission has adopted in May the European Agenda on Migration, setting out a range of measures to deal with the migrant’s mass arrival in the EU. Now, with the adoption of the new Work Programme, this priority was reinforced. Humanitarian and economic cooperation with third countries (Lebanon, Jordan, Iraq, Turkey and Egypt), remodeling the Dublin system and fortifying Frontex Joint Operations is already an ongoing process. Moreover, two emergency plans to assist 160,000 people are also operational. Plus, the emergency funding to assist the weakest Member States was doubled to 50€ million. 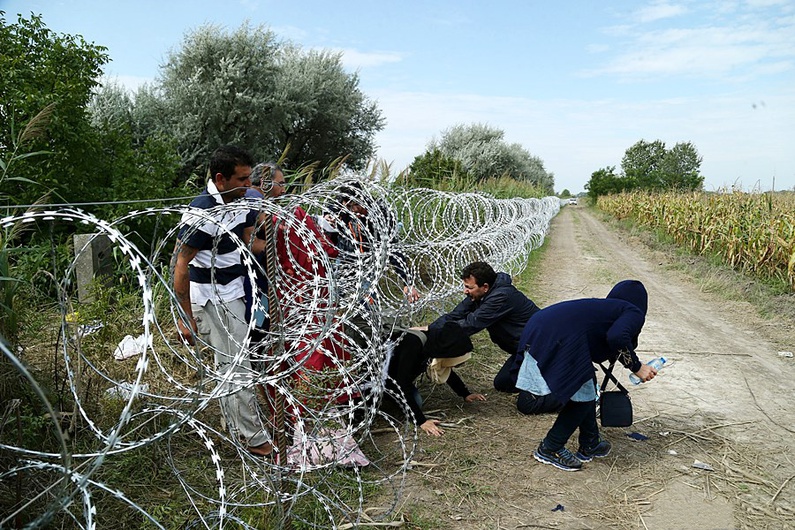 On the sea level, the threat posed by the smugglers in the Mediterranean has prompted the EU naval operation EUNAVFOR (renamed “Operation Sophia”). Launched in June 2015, the mission is part of a broader EU’s extensive tactic to tackle both current symptoms and causes such as conflict, poverty, climate change and persecution. According to the Council, the EU naval operation against human smugglers in the Mediterranean will be able to “board, search, seize and divert vessels suspected of being used for human smuggling or trafficking on the high seas”, complying with international law. Later this year, the Commission will present suggestions for a European Border and Coast Guard as well as an approach on legal migration, aiming to improve the Blue Card Directive.