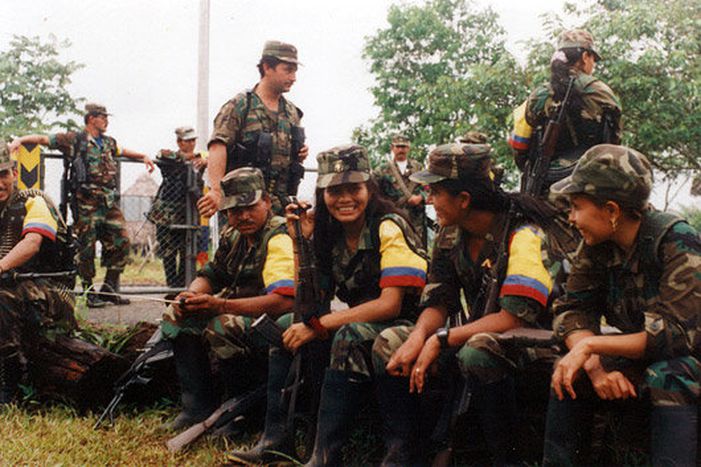 Colombia government and FARC on the path to peace

After five decades of conflict and several of negotiations, the Colombian civil conflict ended in September 2016 when a historical peace agreement was signed between the authorities and the FARC, the revolutionary army. Mogherini announces that the European Union suspended the rebel group from their terrorist list.

After 52 years of armed conflict, the Colombian government has reached a peaceful agreement with the Revolutionary Armed Forces of Colombia – FARC.   President Juan Manuel Santos and Rodrigo Londoño, FARC’s commander signed the peace deal in Cartagena, on September 26. “The peace accord will bring to an end generations of bloody conflict that has killed more than 220,000 and displaced millions,” said Santos.

As EU foreign affairs chief, Federica Mogherini has been involved in the peace talks, conveying the EU’s support, politically and financially, for a peaceful transition dealing with post-conflict matters. Back in June, on the occasion of EU-CELAC Summit taking place in Brussels, the EU echoed its strong political support to the Havana peace talks started in October 2012 between the Colombian government and the FARC.

“Today we suspend the FARC from our list of terrorist organisations, to support the reconciliation process and the implementation of the deal. Peace is now in the hands of the Colombian people: with their vote they can turn this promise of peace into reality”, said Mogherini. 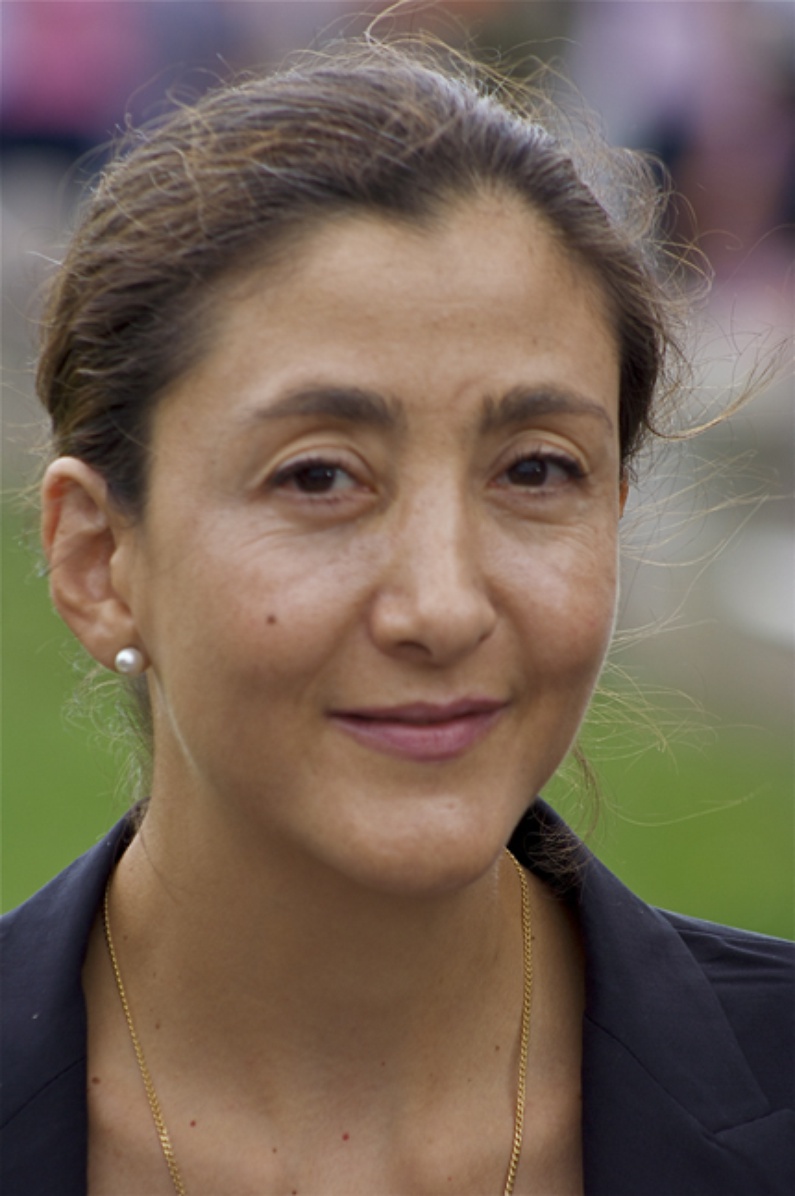 Officially created in 1964, he FARC represents the result of social discontentment toward the Colombian government. The revolutionary army has always expressed the reasons of their armed conflict to be of political, social and economic nature. However, the FARC’s reliance on drug trade and kidnappings for ransoms, to finance its activities, harmed its reputation. The often recruitment of soldiers under 18 was also a stain attached to their identity.

In 2002, when former president Alvaro Uribe ran for the presidency, he vowed on his campaign to forcefully combat the FARC. On that same year during the election season, presidential candidate Ingrid Betancourt was kidnapped by the FARC, rising political motivation to fight the Colombian revolutionary army. Betancourt was released after six years in captivity. Despite denying having suffered from Stockholm syndrome, Betancourt befriended some of her jailers, she confessed on her memoir.

The peace agreement does represent a milestone in the Colombian history but the post-conflict period might face some hurdles. According to Insight Crime, the criminalisation of FARC’s members is a likely scenario followed by the formation of small criminal organisations.  If the FARC are to abandon the coca cultivations and illegal mining, new actors are likely to take place wishing to take control. In addition, the ELN, National Liberation Army, could seize the opportunity to strengthen its power, taking control over abandoned territory by the FARC and counting on FARM’s members who might wish to join their army.