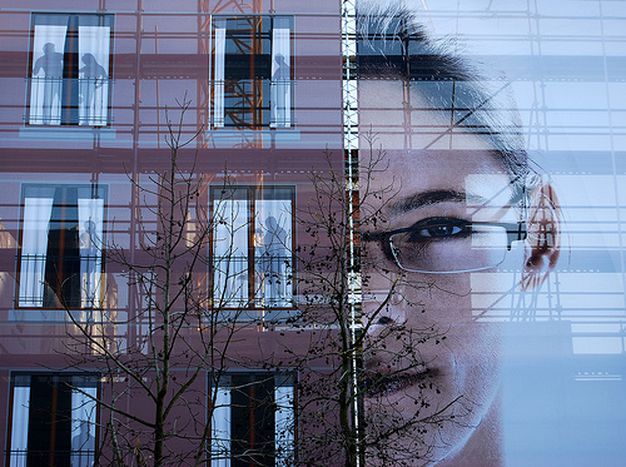 Before the European elections between 4 - 7 June 2009, you will know which MP’s aren’t working as hard as they should be thanks to a French portal which was closed down recently - the latest titbit of news from Brussels

The European parliament has committed, in front of the press, to publish a document on the internet for the public that looks at the statistics of attendance, regarding the members of parliament (MP’s) at certain sessions. This is all happening before the European elections between 4 and 7 June 2009, so that the voters will know who is working harder and who is not working so hard. Parlorama.eu has published a ranking of the Euro MP’s regarding their degree of attendance to the full parliamentary and the parliamentary committees, as well as their participation in working with the European parliament. For some days now, it has been closed due to heavy pressure from several Euro MP's.