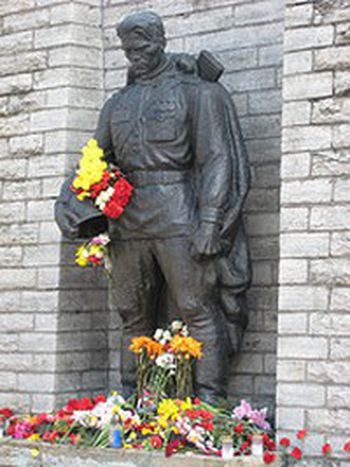 A modern, progressive EU member state divided by the linguistic, cultural and educational differences between the Estonians and the Russian minority

Almost every street vendor and taxi driver I encounter in Tallinn city centre is a Russian speaker. Alongside, tourists mill like ants through ancient cobbled streets and infest a myriad of pavement cafes. In the two decades since perestroika (economic restructuring) and the pre-independence 'Singing Revolution' series of demonstrations, Estonia has grown into a prosperous, forward looking member of the European Union. It's fiercely proud of its identity and independence. But how much does a lack of Estonian language ability really holds somebody back in this recently troubled society?

Two months on, the scene seems serene where the Bronze solider statue once stood, having been removed from the centre to a military cemetery. There's little evidence of the riots that engulfed Tallinn, provoked a diplomatic row with Moscow, revenge protests, one death, 135 injuries and 800 arrests.

On 3 September, the Estonian government decided to boost Estonian language by making at least one secondary school subject compulsory in Estonian. With all these events, where do the indigenous Russian minority - around a quarter of the population - stand in the now independent Estonia? Leaving the picture postcard environs of the old town, Estonia’s recent history becomes more in context as chocolate box gothic architecture changes to the brutalist Soviet-style tenements – relics of a now bygone age of occupation.

Tensions between the two communities could be borne out of an unwillingness of the minority group to integrate into society – a testy subject right across the EU. 'This is Estonia now and they (the Russian community) do not want to integrate,' say a group of locals in a bar on the edge of the old town. Later that evening, whilst waiting for a trolley bus into town, two 20-something locals discuss how they recognise the disadvantages that a non-Estonian speaker has. But they too echo the sentiment that they didn’t feel that many Russians wanted to integrate. 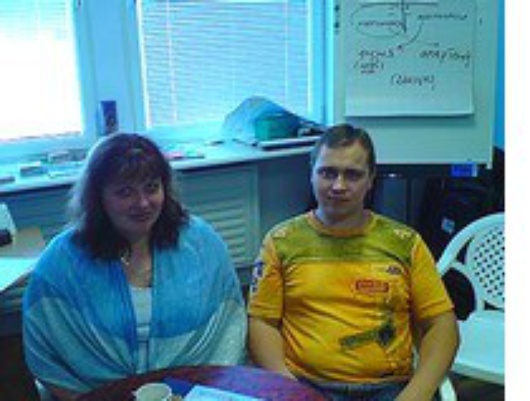 The Youth Union NGO office is adorned with anti racism paraphernalia on the thoroughfare of Pärnu Mnt. 'We are Russian – our roots, heritage, literature, history - why should we give this up?,' say Igor Ivanov, 31, and Maia Meos, 42, who campaign for the rights of minorities and non-discrimination. They emphasise the feeling amongst the significant Russian minority that their identity has been usurped since Estonia gained independence in 1991. This clash of cultural reference points can be seen by the furore surrounding the Bronze solider – what is to one group a symbol of the brave fight against the Nazis is to another a representation of the bleak years of Soviet occupation.

Are the Russian minority at a greater social disadvantage in the more practical aspects of everyday life? For example, the Estonian government’s promotion of Estonian discriminatory, precludes or at least inhibits the significant minority from getting into university and white collar professions. Youth unemployment (15–24) among non-nationals is 29.4%, compared with 9.5% for Estonians. 'But you can go to a Russian (speaking) institution for blue collar jobs,' points out Ivanov. Furthermore, unemployment is proportionately higher amongst the linguistic minority. This further contributes to 'social exclusion and vulnerability to other human rights abuses. Many from this group are effectively impeded from the full enjoyment of their economic, social and cultural rights,' according to Amnesty International's December 2006 'Estonia: Linguistic minorities in Estonia: discrimination must end' report.

This minority call the country home, hold an Estonian passport, but are unable to benefit from many of the advantages (such as free movement), that are fundamental to membership of the European Union. This inequality is also reflected on the Estonian National ID Card, where Estonian and non-nationals are designated by a different letter. It somewhat makes a mockery of the ‘Unity in Diversity’ mantra integral to the EU treaty. 'If division was made on the colour of skin, it would be seen as unacceptable, but this (discrimination) not so.' 'They are a minority,' regrets a Korean emigre and former university teacher, 'but one who were born here.'

Forced integration will just add fuel to the fires. For integration to be effective, it needs to be organic, and acceptant of both its past (however sensitive) as well as its future social direction. Time will tell whether the social division can be healed.