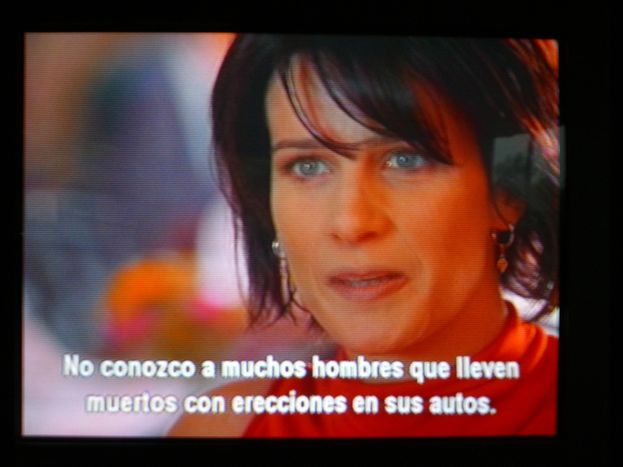 Cinema law: rude case to not dub and subtitle all films in Catalan

Tradition, money and marginalisation lie behind the rejection of the proposed ‘Ley de Cine’, which stipulates that 50% of all films in the region must be subtitled or dubbed in Catalan. When in early February, over 75% of cinemas across Catalonia shut their doors in protest, the people seemed to agree 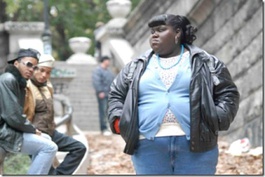 One of Barcelona's few original language cinemas, Europa Cinema’s Cine Verdi, is currently screening its first and only film with Catalan subtitles: Precious. At present, 3% of distributed films in Catalonia are shown in Catalan, a language spoken by around 10 million people across Spain, Andorra, Alghero (Sardinia) and south west France. It seems a natural move to protect and promote an essential part of a culture with a torrid history.

Subtitles: the sting in the script

Yet political tendencies aside, Catalans I speak to in Barcelona agree that Spanish subtitles are adequate in a region of completely bilingual speakers. Not only are they used to watching films with Spanish language translations, they also talk of a translation trap. For example, Spanish-rooted swear words have no adequate translation into Catalan, according to Xavier-Albert Canal Gomara, 52, a sports lawyer and advisor to the local government on the 'Ley de Cine'. This problem became apparent shortly after the birth of Catalonia’s first Catalan TV station, TV3, in 1983. Dallas was one of the first and most notorious Catalan-translated English language shows. But in what should have been a dramatic moment of vintage soap opera action, a nasty retort from JR towards his wife Sue-Ellen had viewers tittering to themselves across the region. The Catalan rendition obscured much of the meaning, sounding more silly than offensive. Go one step further and compare Dal·las with harder-hitting films like Reservoir Dogs or Die Hard; a theatre full of giggles at a tirade of abuse from Bruce Willis certainly takes something from the original version.

The 74 cinemas which went on strike in February were more a response from a disappointed film industry than a disgruntled public. The new law doesn’t sit well for an average producer, who is responsible for an additional language in each distribution and thus in avoiding a new tax (included in the bill). Facing the task of translating the films, producers are making themselves heard alongside distributors who are threatening to boycott the huge market of film-goers in Catalonia, which contributed to over 21% of Spain’s annual cinema revenue in 2008, according to an article dated 4 March in Variety entertainment magazine.

The autonomous government’s rush to put a Catalan seal of approval on one of the last public spaces where Catalan is not the dominant language seems ill-thought out. The local government is still insistent on squeezing the law through; it’s an understandably proud reaction to Catalonia’s complicated past with Spain, its former repression under the fascist regime which ended in 1975 and its equally as complicated present-day relations with the central government in Madrid. The natural feeling of isolation was amplified on 7 March, when the EU repeated their refusal to recognise Catalan as an official language. In the same week, Catalan had been used and interpreted into for the first time in the European parliament at the 'language diversity: a challenge for Europe' conference.

The latest debate has introduced the idea of a compromise: double language subtitling helped by the slow digitalisation of Catalonia’s cinema screens. However, this is subject to the implementation of technical advances which have so far been slow, even for Spanish or Catalan standards. And what if the other countless languages which are so important to so many people across Europe catch wind of the changes in Catalonia? There is a chance the fire may spread. If the politicians do eventually get their way, then no doubt regions across Europe will be taking a second look at their own policy. Perhaps we will see a Welsh Bruce Willis sooner than we think, sounding almost as ridiculous as the plot of his latest film.