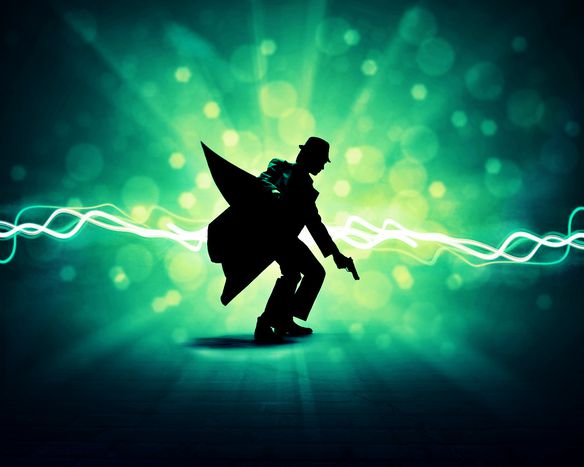 CIA in Greenland: story about a polar whodunit

What’s aboard the CIA aeroplanes that have been illegally flying over Greenland since 2001? That is what the Greenland government wants the Danish authorities to tell them. They, however, seem oddly reluctant to answer

The spark that set off the powder keg was a report published on wikileaks at the beginning of 2010. At that time, Denmark had already recovered from the crisis caused by the caricatures of the prophet Mohammed which were first published in the Danish newspaper Jyllands-Posten. With its policy on climate change and transparent political decisions unique to Scandinavia, the country is led by a remarkable mixture of a European and an international approach. Denmark is already preparing to take its turn in the rotating presidency of the EU (between January and June 2012). The country is an excellent role model in the attempts to resolve the economic crisis that is currently the most important social issue.

The publication of confidential telegrams from the US embassy in Copenhagen will tarnish this picture-perfect image. The telegrams reveal mysterious CIA aircraft overflights over Greenland and the Faroe Islands. Those flights were uncovered in a documentary made by DR1, a Danish national television channel. The documentary, The CIA’s Danish Connections, was never followed by an investigation, even though the Danish government obliged to one. This led to suspicions of a collusion between the US and Denmark. In 2001, the CIA started using Danish air space, in particular Narsarsuaq airport in Greenland, to enable the transfer of prisoners. But where did they want to take the prisoners? Why would the USA want to move them anywhere anyway?

Such transfers of prisoners have been denounced a couple of years ago by human rights NGOs. Nor are we talking about just any transfer. The term 'extraordinary rendition' often appears in reports; it means the transfer of prisoners who present 'a threat' for the US national security (especially terrorists). For those prisoners, 'stricter' questioning methods are organised in countries more prone to such procedures. In other words, the torture of US prisoners is being moved to Syria, Egypt and Jordan, to enumerate just a couple destinations. These transfers became more common after 9/11. Numerous Guantanamo prisoners seem to have been transported to Greenland on their way to mysterious locations since 2001.

Danish Arctic territories turned to the new Danish government for explications again in October and November 2011. Finally Kuupik Kleist, the prime minister of Greenland, managed to partially get what they asked for. On 2 November, the Danish institute for international studies (DIIS) was officially appointed as the investigating committee dealing with the matter. In the end, the investigation was restricted to the territory of Greenland and to the use of data already collected at the beginning of the first investigation in 2008. There won’t be another investigation. No new witnesses will testify, no new information will be acquired and there will be no new requisitioning: the Danish minister officially stated that a new investigation starting from scratch would cost too much. Off the record, however, experts like Mads Flugede from the university of Copenhagen fear that the results of this investigation could have disastrous consequences on the relationship between Denmark and the USA. 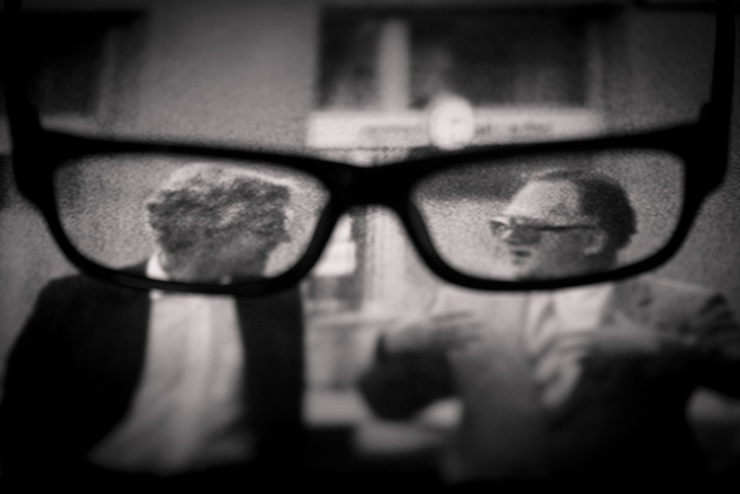 Such cold tolerance puts Denmark in a delicate situation, both because of interstatal non-intervention and the question of basic human rights. The EU, incidentally also presided by Denmark at the moment, is trying to pressure Hungary because of the escalation of prices violating the basic civil rights. It is therefore a little ill-come to let the CIA dispose of their airports for the purpose of blithely violating human rights without ever asking for an explanation.

According to Erik Gant, a Greenlander from the indigenous peoples working group that functions in the framework of the Arctic Council, there is a realistic need for Denmark as a member of the EU to maintain a constructive and respectful relationship with this Arctic territory; the tensions to exploit its mineral and energy resources in the Arctic Ocean are growing constantly. 'All of the Arctic territories are preparing a wider strategy for an easier access to the sources; all of them are reinforcing their fleets. Other countries, for example China, are increasing the capacity of their navigation.'

Ole Wæver, an international political science professor at the university of Copenhagen, accentuates the particular symbolical importance of the acceptance of Greenland that is still waiting for Denmark to recognise it as an autonomous political entity. 'This governmental move would enable the authorities of Greenland to feel included into an initiative. It would contribute to maintaining a good relationship between the two countries.' It has to be noted that Greenland, with more than 75% of Inuit population, sets the precedence as a progressive politically self-determining entity on an indigenous territory. 'Greenland is considered as an example for the other indigenous peoples in search of constructing their own self-determination in terms of developing a political power and land-law, but also in terms of specific rights of indigenous peoples,' explains Erik Gant.