Germany's Minister of Food and Agriculture is waging war on vegetarians. A meat-free sausage by any other name might taste as good, but now Christian Schmidt is demanding that they find another name.

Perhaps Christian Schmidt has had bad experiences with vegetarian food. Perhaps he was once startled and disgusted at dinner when the sausage that he had bitten into with relish moments earlier turned out to be meat-free. The native Bavarian calls such meat substitutes, which are labelled as "vegetarian sausages and schnitzel Pseudo-Fleischgerichte, or "pseudo-meat." These are "completely misleading and confuse the consumer," said the minister in an interview with Bild. 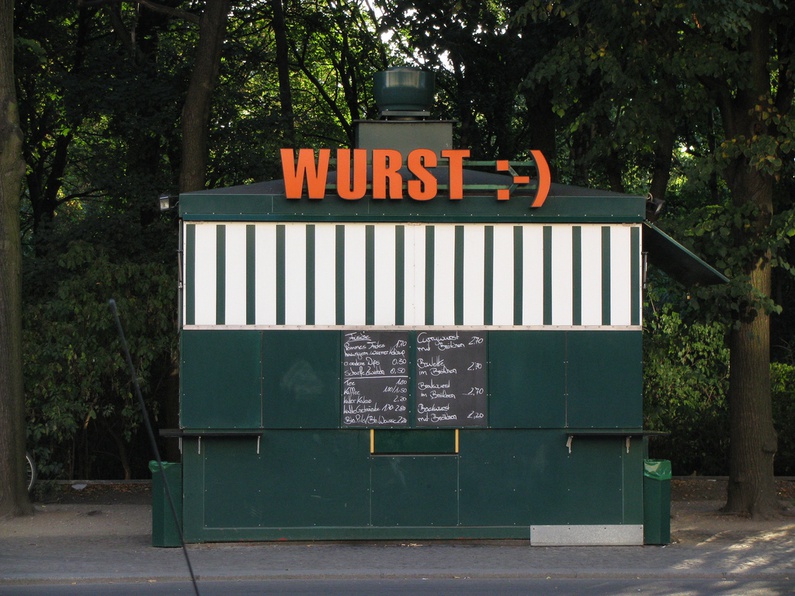 And yet consumption of such products is currently booming: according to the international market research institute Mintel, one in 10 newly introduced products in Germany in 2015 was vegan, and twice as many vegan products are marketed in Germany every year than the European average. After all, Germany has a high percentage of vegetarians: approximately 10% of all Germans follow a vegetarian diet, and around 900,000 people are vegan, which makes up a significant percentage of the population – a sales market that is not to be scoffed at! It’s only logical that a country so well known for its sausages and schnitzel would offer so many meat-free sausages and meat substitute products are on offer.

The minister maintains that hedoes not necessarily want to ban these products. He just wants them to be clearly labelled, in order to prevent misunderstandings. Exactly how they should look, however, Schmidt doesn't know. The ministry points to appropriate expert committees of the Food Code and the EU Commission. However, one thing is certain: this subject is very important to him. As long ago as summer, the minister from Bavaria had asked his European colleague Vytenis Andriukaitis, the EU Commissioner for Health and Food Safety, for a clear label to be used. 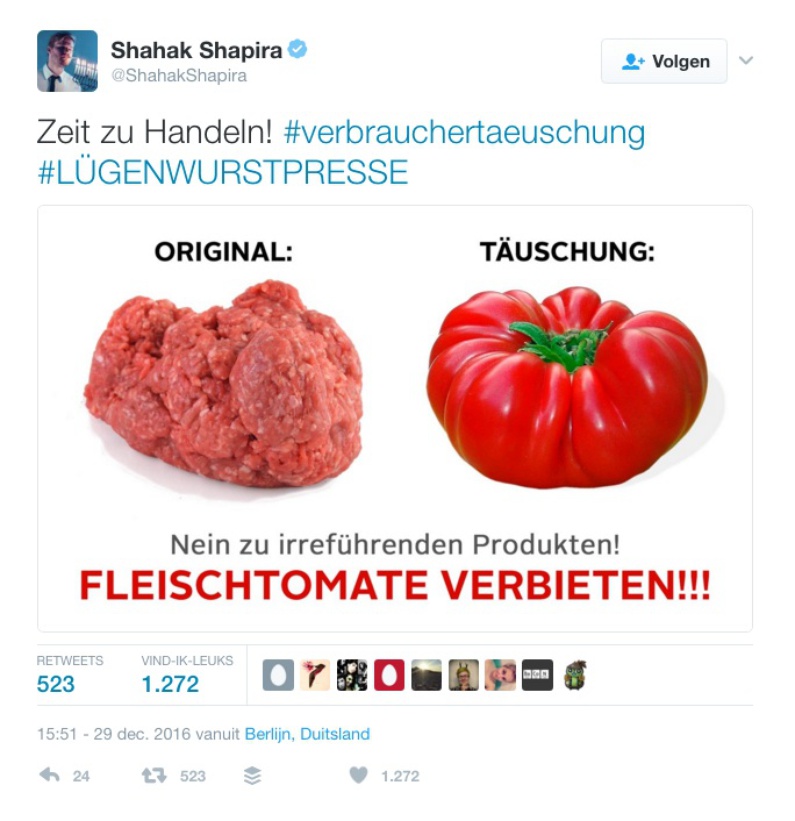 The satirical magazine Postillon makes an equally interesting point: vegetarians should no longer use the terms "scavenger hunt" or "fruit flesh."  Are there apathetic German vegetarians who still say "das ist mir Wurst" ( literally "I don’t give a sausage")? They should find an alternative quickly, before punishments are introduced.