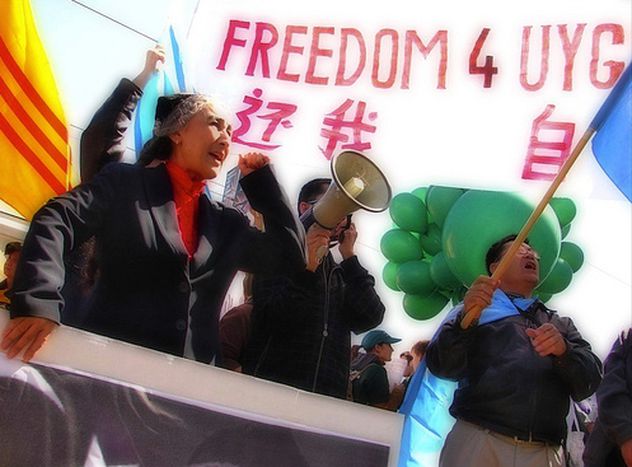 China reacts to the Guantanamo proposal

On 11 February the Lithuanian government announced that they were ready to take up to 10 Guantanamo prisoners. US president Barack Obama has said the Cuba-based prison will be closed within a year

The government of Lithuania, which has hurriedly expressed the will to accept up until ten Guantanamo inmates as a gesture of friendship with the US, has already received a note from China. It expresses disapproval against the possible transfer of its citizens – 17 Guantanamo inmates are Chinese-Muslims from the Uighur minority – to Lithuania.

The Uighur minority has been actively seeking independence from China, and its separatist groups are considered terrorist by the Chinese authorities. In a resolution on 3 February, the European parliament recently called on the 27 member states to be prepared to help resettle the 62 Guantanamo inmates in their territories. Some of the inmates cannot return to their native countries due to the risk of torture and persecution: they come from Afghanistan (1), Algeria (10), Azerbaijan (1), Egypt (1), Ethiopia (1), Libya (6), Palestine (3), Russia (1), Syria (9), Tajikistan (1), Tunisia (10) and Uzbekistan (4).