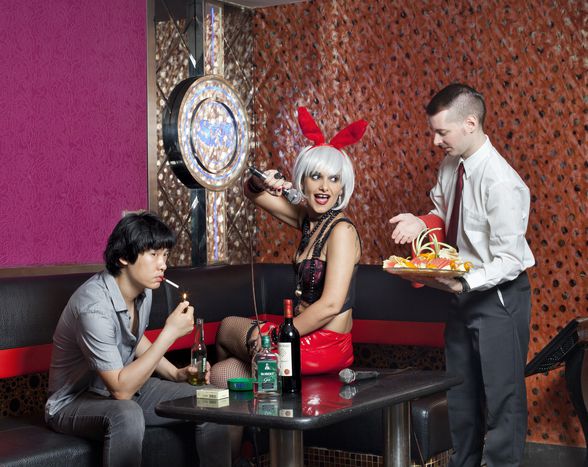 2050. As many experts had predicted at the beginning of 21st century, China is the first economic superpower in the world. It has lifted most of its people out of poverty, everyone has access to social services, the middle class enjoy a good lifestyle and almost everyone owns a car and can travel abroad. At the beginning of century, most of the hard work was taken care of by migrants from the Chinese countryside. With the decline of the USA and Europe, a big wave of new immigrants from the old superpowers have arrived in mainland China. French photographer Benoit Cezard, who has been based in Wuhan since 2006, shows the shoe the other futuristic foot