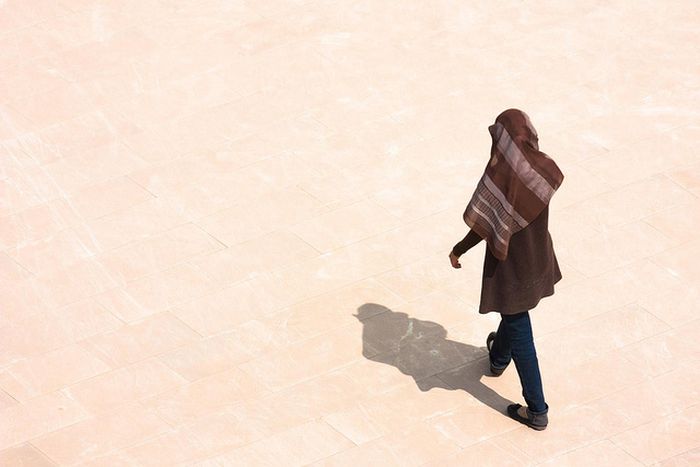 Charlie Hebdo and the Hyper-Reduction of Islam

Knowledge of Islam is not only abysmal, but, sometimes, the consequence of ill-disposed teachings. The issue of images in Islam is as trivial as the veils. I'm indignant that people kill on behalf of my faith, that their voices are the ones that are heard, that I'm not seen in the same way because I'm Muslim, and that while trying to fight prejudice I lose friends and jobs in this free Europe.

I'm Spanish, a journalist, and Muslim. These last two things I am by choice, as a result of the long personal process that took me from atheism to Islam. Many have come in contact with me to hear my opinion on the Parisian attacks. My profile is "interesting." It's surprising that a European woman adopts Islam, and even more when she hasn't done it "for love." A typical prejudice. As if Muslim men had magical penises that would make us lose the capacity to make decisions by ourselves. Those who think that way do the same as those they criticize: treating us like minors and stealing our voices.

I will say for the umpteenth time that I condemn the attacks. I am against terrorism and, although this might seem obvious, you must say this until others are satisfied when you are Muslim. They already know that all the terrorists are Muslims, except that 98.6% of them are not. It's not a joke; in the subconscious of many, Islam and violence are irrevocably linked.

I've been on the other side: I know that general knowledge of Islam is not only abysmal, but, sometimes, the consequence of ill-disposed teachings. "Do you know anything positive about Islam?" I asked  students in an institute in Madrid where I gave a talk. No, they didn't know anything. Such ignorance facing a religion followed by 1.5 billion people should scare us. But, most can only distinguish between the hijab, niqab, and burka. 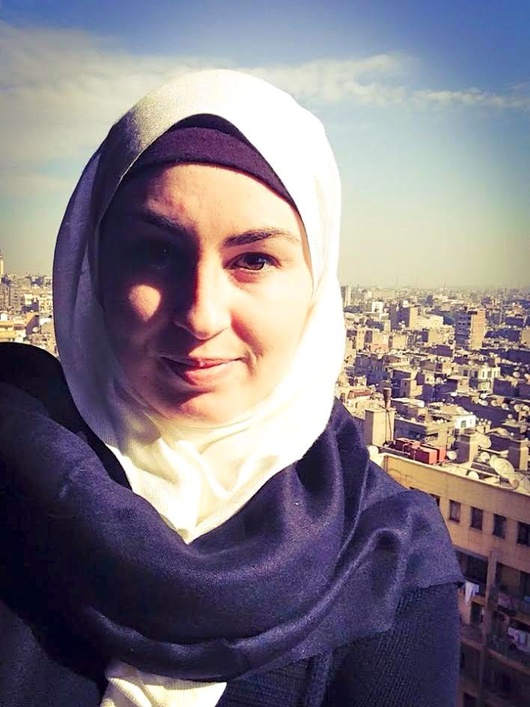 A few days ago there was a debate about whether in Spain there are double standards concerning freedom of speech. This was before the arrest of the French humorist Dieudonné for putting on Facebook: "Tonight, for what concerns me, I feel Charlie Coulibaly." The debate examined whether those who want respect for representations of the profect Mohammad would do the same for those of the Pope, the Jews, or the king.

Relevant to this is what happened in 2006, when the satirical newspaper El Jueves was confiscated by judicial orders, because of the crime of insulting the monarchy. On the front cover there was a caricature of the Princes of Asturias (now King and Queen) in an explicit sexual situation. Many branded me as against freedom of speech and for the events in Paris. It's the problem with duality and prejudice; as I am Muslim, this is what they imagine I must think -- when the men around me let me, they'd add.

If one says they are not Charlie, to express disagreement facing its contents, one is faulted with supporting terrorism. No shades of gray. The discourse of those who use Islam to justify their agenda is all the rage. These days I read articles about Wahhabism that try to explain that this is the illness of Islam. Thanks, I've been screaming my head off for years.

The Parisian terrorists were French and Muslim, however, we omit their French identity and only scrutinize their identities as Muslims. Said Kouachi was 12 and his brother Cherif was 10 when they were orphaned and sent to live in a home of the Claude Pompidou Foundation, under the tutelage of the Republic, as explained by Eloïse Lebourg in Reporterre.

The children of French immigrants also read Voltaire, Rousseau, or Montesquieu. As says my colleague Ahmed Benchemsi, founder of the weekly newspaper Telquel, unless we believe that ethnicity influences thought (which is the definition of racism), there is no reason to believe that these people are more susceptible to these ideas than the "native French." But only a handful of people talk about the failure of public policies.

France is going to include a new subject, "moral and civic" education, in primary and secondary schools. I think that part of the solution is teaching values at school, nevertheless in Spain, religious freedom is limited, such as denying education to girls wearing Islamic veils, among other things. I know, this is another issue in a long debate.

Radical Islam is dangerous, and so is radical secularism. In Spain, a country that is nondenominational according to the Constitution, the government has awarded Medals of Merit to Holy Virgins. Yes. Nevertheless, the agreements of 1992 to protect the rights of religious minorities are practically worthless.

Althought I don't usually like them, the caricatures of Charlie don't irritate me, and I'd never be violent because I've been raised in another way and because the Prophet never would've acted that way. The caricatures don't make me angry--and to tell the truth I find the cover of 'Everything is forgiven' brilliant. The issue of images in Islam is as trivial as that of the veils--which only appears in two lines of the Quran. I'm indignant that people kill on behalf of my faith, that their voices are the ones that are heard, that I'm not seen in the same way because I'm Muslim, and that while trying to fight prejudice I steadily lose friends and jobs in this free Europe of Western values.