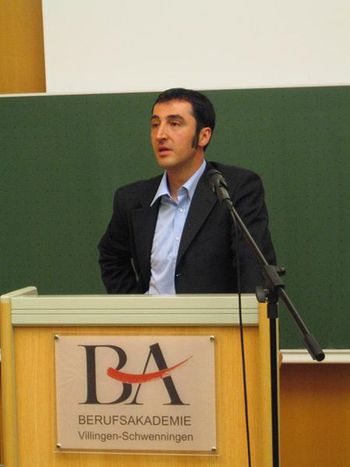 Cem Ozdemir: democracy and Islam are two of a kind

The MEP suggests Turkey’s accession to the EU will help Turkish immigrants overcome the integration problems they have faced in Germany, where they are currently most numerous, and in other member states. 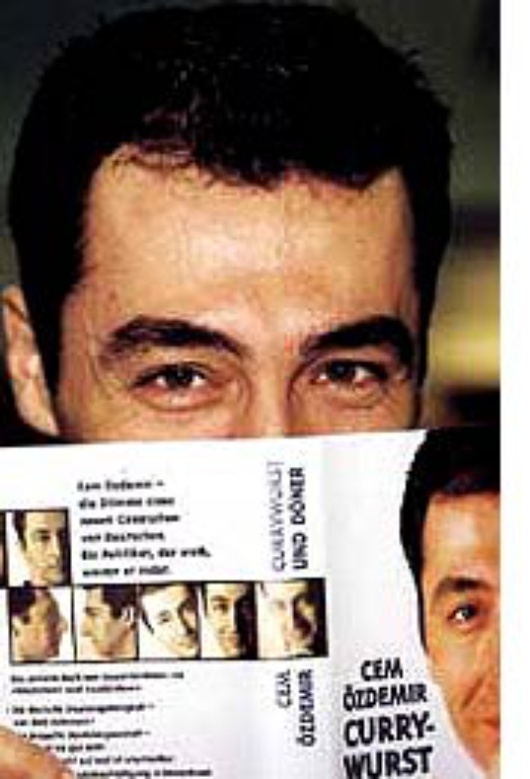 German Green Cem Ozdemir, the first politician of Turkish origin in mainstream German politics, is fighting for Ankara’s integration into the European Union in the near future. Not all Turks, however, are in favour of the proposal, with Turkish organisations in Germany criticising the changes that Turkey is currently making.

Why are so many Turkish people living in Germany finding it extremely difficult to integrate into German society?

Society, as well as the immigrants, is to blame for this. On the one hand, divisions are partially due to the fact that few would describe Germany as an integrated, multicultural society. The Programme for International Student Assessment (PISA) has already proved that one of the main reasons for this is the education system. On the other hand, the immigrants themselves have neglected possible solutions that could make the integration process easier. There are signs, however, that the situation is improving. Our aim must be to ensure that immigrants are accepted in every walk of life as they are in the USA, not because they are immigrants but simply because they have the same rights as everyone else!

What are Turkish immigrants in Germany hoping to gain from Turkey entering the EU?

For Turkish people living in Germany, the acceptance of Turkey into the EU would represent many advantages from the outset. For example, they would be entitled to take part in local elections and would have the right to travel with fewer restrictions. Also, many first-generation Turkish immigrants in Germany would really like to go back home again, and being a part of the EU would mean that they would not be forced to break ties with Germany. Moreover, being a member of the EU would facilitate Turkey’s inclusion in talks concerning the question of immigration. Turkey’s acceptance into the EU would also have a direct and positive influence over the image portrayed of Turks both in Germany and in Europe. Not all Turks living in Germany, however, are in favour of Turkey being a part of the EU. Many are voicing their opinions against the proposal, as they are having problems with the changes that their country is facing.

How have Turks living in Germany accepted Turkey’s application for EU membership?

Most welcomed the proposal. However, Turkish Lobby Groups in Germany, which are reliant on financial support from Turkey, are sceptical because they are particularly patriotic. They believe that the EU has made a promise to Turkey that it will be unable to fulfil. They also criticise Turkey for being too submissive. In some respects, it was enlightening to see that Turkey is funding some organisations that do not even have the country’s best interests at heart. While Turkey is accepting that reform is necessary, these organisations continue to deny it.

What do they think of the proposal to hold a referendum on Turkish accession into the EU?

Europeans should have the right to agree or disagree on European affairs. It is somewhat absurd, however, that one small country (such as Malta) could sway the final decision. The majority must vote in favour of Turkish entry if it is to take place – majority meaning both countries and votes – and all candidate countries must agree to it.

Can EU integration provide a long-term solution to the issue of identity that Turkish immigrants in the EU often face, given that many feel torn between the country in which they live and their native soil?

Of course it would be ideal if it could. Germany often has difficulties with its own identity, unlike the French, for example, who acknowledge and accept their past. Europe would perhaps solve the problems of identity that many encounter as they could consider themselves as ‘European German-Turks’.

Could Turkey’s integration into the EU improve the living conditions for other Muslims in the EU?

It is important not to blow the situation out of proportion, but the integration of Turkey would signify that Islam will be treated in the same way as any other religion, and no double standards will prevail. This would simultaneously relay the message that Democracy and Islam are two of a kind.