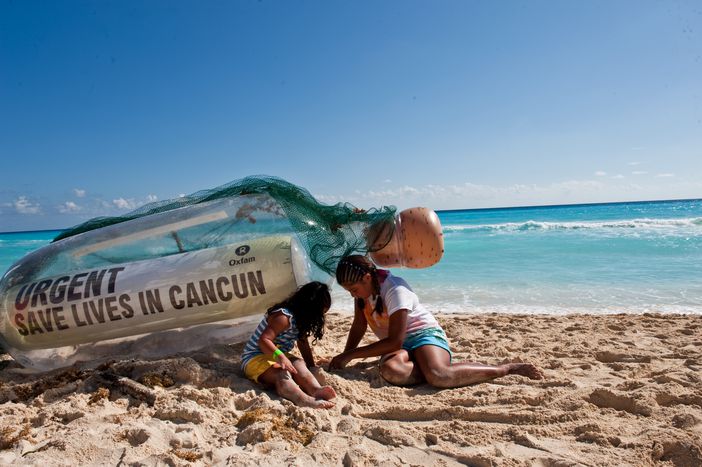 Under the shadow of various failures, delegates from every country in the world are meeting on the coast of Cancun (Mexico) to decide whether to replace or extend the Kyoto protocol. What are the most forgotten aspects on climate change? At what stage are the tensions between north and south?

Trying to wipe off the traces of the 'unsuccessful’ Copenhagen summit in 2009, the UN's XVI intergovernmental panel on climate change has the responsibility of establishing the measures needed to stop global warming between 29 November and 10 December. However, this new meeting symbolises more than just a common interest in the environment. It could also be a metaphorical fight between ‘developed’ and ’developing’ countries. In other words, between those who impose and the ones who are subjugated. Choosing Cancun was no coincidence. Together with Brazil, Mexico is the most pollutant country in Latin America (with 700 tons of annual CO2). These numbers are still eight times inferior to the ones from the United States. However the Mexican coast may suffer devastating consequences if predictions on a temperature rise come true (it’s the main topic on national television).

It’s hot in the central Mexican state of Queretaro, which is only three hours from Mexico City. It’s not only hot for a Spanish woman who has been in the country for five months as an exchange student, but also for the natives who point out that ’in the past, it was unusual to wear sandals in December.’ 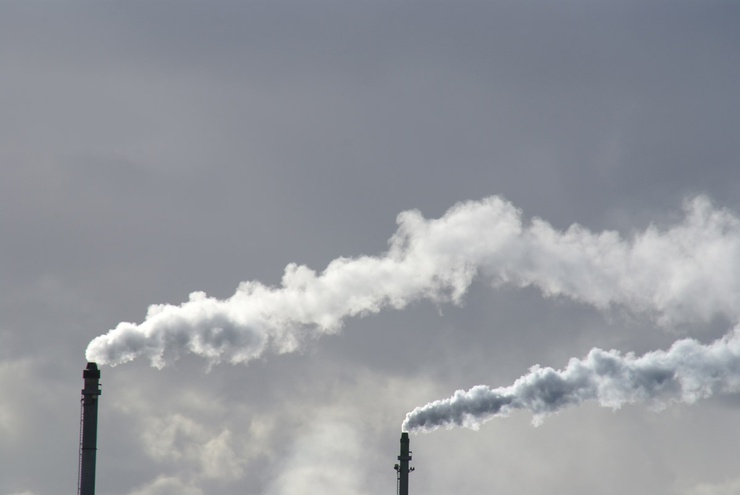 The Aztec country’s position on defending sustainable development is quite contradictory bearing in mind the countless amount of cars which go around villages and cities, partly due to a deficient public transport and the lack of concerns about the environment. That’s the way a taxi driver in the city of Queretaro exposes it. ‘In Mexico there is no social consciousness nor education about the subject,’ he explains. ‘We are too careless’ - let alone the difficulties citizens find in the will to recycle.

Putting this aside, it’s essential that the summit reaches a satisfactory conclusion because we are running out of time. To achieve that, it’s worth mentioning a financial fund created by the rich countries to help the so-called ‘developing countries’ adapt as soon as possible to the imposed goals.

Do we even know what the EU tries to negotiate?

Among others, this group would comprise countries from Central America, which are strongly committed despite their low emissions . They share concerns such as deforestation, a notable absentee in the Kyoto protocol. It’s also worth mentioning the Indian proposal which ignores distinctions between the rich and the poor in trying to relate the planning of the level of emissions in each country. On the other hand, the European union is in an apathetic mood - even pessimist, after it came to light (thanks to Wikileaks) that the president of the European council Herman Van Rompuy considered the summit to be a failure before it started. Some members like Spain were already aware that it was impossible to meet what was promised in Kyoto a long time ago. However, do we even know what the EU tries to negotiate? At the beginning of the summit, the EU-27 showed little hope of reaching an agreement; they kept repeating their statement based on the CO2 emissions. The EU hopes that the developing countries adjust to this. In other words, they see the mote in one’s neighbour’s eye and not the beam in one’s own. It looks like the premonitions made by Mexican university students will come true: 'These summits are worthless and when they reach an agreement is never meet.’

The debate will try to establish the budget to alleviate the effects of climate change (possibly 100, 000 million dollars by 2020) and create a new technological tool to mitigate deforestation. In any case, this time there is no room for ‘failure’, the guest star in the Copenhagen summit. Fearing that the effects of climate change turn irreversible if nothing gets done immediately, the Cancun summit is the conclusive evidence which will measure the countries level of compromise and the ability to turn words into facts: it’s now or never.

In any case, if the countries taking part don’t even hide their slim hopes of reaching an agreement, how can we achieve social consciousness? At the end of the day Europeans and people around the world won’t care about it. Students in Mexico will keep riding to university on their highly pollutant big cars.