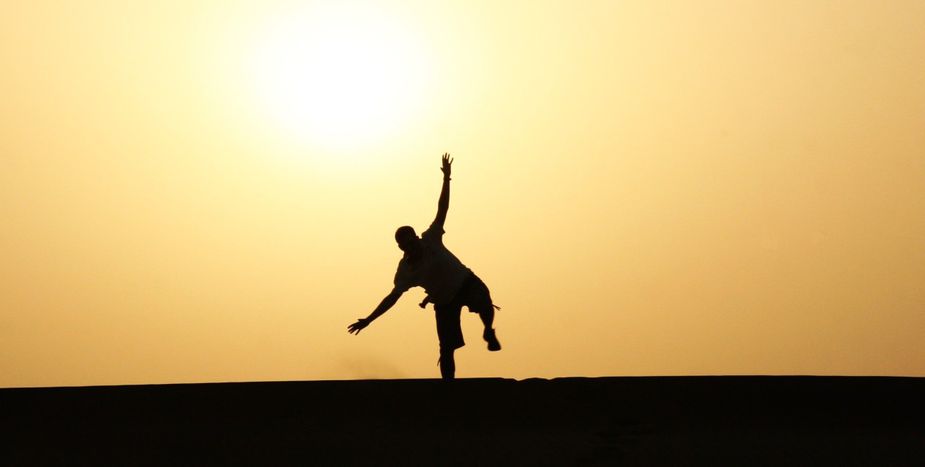 Can renewable energy save Greece?

99% of private buildings in this Mediterranean country use solar energy for hot water and currently only Cyprus’ utilisation is higher. More uses for this renewable energy are eminently possible, if only policy makers would cooperate

In a nation apparently lacking a green conscience, it is surprising to learn that 99% of private construction utilises solar energy to generate domestic hot water (for bathrooms, kitchen and appliances). In per capita utilisation of solar for such functions and in an avant-gardiste Europe in the field, Greece is second in the world only to Cyprus, where this type of application has commendably raised to 100%. In 2000, the European union (EU) asked its member states to achieve 12% of electricity production from renewable sources by 2010: Greece has already exceeded 15%. More than 320 sunny days a year in the service of science and energy savings.

The case of Pefki, Athens 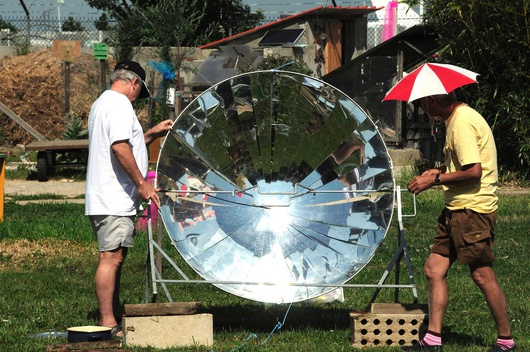 Before the EU ever took fiscal measures on the issue, private Greek initiatives had already advanced what is now the law concerning solar panel installations in properties with new construction. In the 1980s, pioneering companies in the sector, such as Sole S.A., decided to join forces to promote this emerging ecological consciousness, and even dared to produce their own commercials. Vangelis Lamaris, Sole’s marketing director, explains that using the only two television stations that existed twenty years ago, the association of companies took the opportunity to raise awareness of their new product through a fifty second advertisement that ran for six consecutive months. 'It was so successful that today it is rare to see a house without panels,' he underlines.

Unlike Spain or Italy, where city laws make it obligatory to use solar panels for generating thermal water and include a substantial incentive structure, the Greek state does not intervene at all in this facet of solar energy. This laissez-faire approach has led to an appreciable reduction in installation and operation costs. Lamaris maintains that the maximum investment of a family of four (around 1, 000 euros or £834), can be recovered in four years by most estimations. The town of Pefki is a clear example of Greece’s progress. Located on the outskirts of Athens, in 1989 it allocated a 'solar kit' to various social housing units; today the area of Pefki is nicknamed shine floor (a reference to the reflective solar panels).

Electricity at a bureaucratic pace

In solar photovoltaic energy, however, bureaucracy does slow progress. Here the government invests in the establishment of this innovative means of generating electricity. Applied on a grand scale, the Greek programme provides financing for 40% of these types of electricity generation projects at the rate of 40 euro cents (30p) for every kWh (kilowatt-hour).

Despite their efforts, sources at the environment ministry confirm that financing requests are piled up in the building’s hallways due to the lack of technical training for a survey and study of the various cases that arise. 'Occasionally, permits expire and it is necessary to start again,' affirms the officer-in-charge of this function. Kostas Tigas, representative of CRES (centre for renewable energy sources and saving), corroborates this assessment. With certain reservations, Tigas chastises the country’s mismanagement in squandering the funds received from Europe and Greece’s own government. In 2010, one billion euros were allocated for the stimulation of renewable energy use. 'More than half remains only on paper,' he says, 'which explains our technical deficiency when attempting to take advantage of the resources this country enjoys, like sun and wind.' Since political survival does not depend on development of green programmes, as it does in northern Europe, such waste is not yet punished electorally. 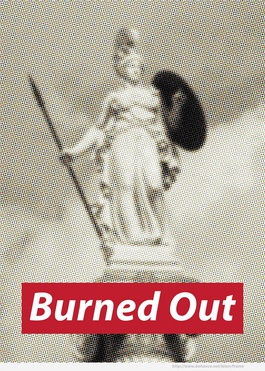 Currently the great technological commitment is to obtain air conditioning and refrigeration from solar energy, which is called 'illiakós klimatismós'. Until the start of the economic crisis, the EU subsidised 50% of this type of installation. Today, as a technician of Sole S.A. acknowledges, 'where twenty-six  operators worked, now there are four'. The demand has more than halved from two years ago. Sole S.A. was the pioneering firm which took the first giant step to make use of the Mediterranean sun. Twelve years ago, it risked developing a 1, 500 square metre facility to supply air conditioning and electricity to a perfume factory, located fifty km from the Greek capital. The cost then was 240, 000 euros (£199, 972) plus 2, 200 (£1, 833) in monthly maintenance fees. According to the accounts of the factory’s chemists, these expenditures have been 'emancipated', because they now save 600 kWh per year, 15% of their total energy need.

To date, the outlay required for a cooling unit with this system does not pay off for private domestic use, because for an area of 200 square metres the costs would exceed 20, 000 euros (£16, 664). Faced with growing demand in Crete, Budapest and Spain, among many other countries, where there are currently many large companies and institutions that require service, Lamaris verifies that these requests are a 'strong point' in the exports of Greece and will eventually help lower the still exorbitant prices of the units. Therefore, one can infer that as interest in the private sector is awakened as units become affordable, the government currently frozen by the crisis would also support the use of illiakós klimatismós.

Thanks to the cafebabel.com team in Athens