Can psychology explain the success of Geert Wilders?

How is Geert Wilders so popular when the Netherlands has one of the strongest economies in Europe? We spoke to Bert Bakker, Assistant Professor of Political Communication & Journalism at the Amsterdam School of Communication Research, to explain the relationship between political behaviour and the psychological traits of certain voters.

cafébabel: Why is Geert Wilders so popular in a country that’s performing so well economically?

Bert Bakker: Economic calculations don’t explain electoral preferences. The main point is that Wilders’ key policy positions - being anti-immigration and anti-EU - are overlapping with the general attitude of the Dutch population. It helps that Wilders is pro-welfare too, though it is not the top priority for him… And, of course, he’s still the ‘anti-establishment’ candidate.

cafébabel: Would you say there is a relation between someone’s income and their likelihood of voting for Wilders?

Bert Bakker: The Bertelsmann Foundation published a report looking at the correlation, and it’s not terribly strong. There are groups of highly educated, higher-income people voting for Wilders as well. A lower income doesn’t make it any more likely that someone will vote for the PVV.  I think that, when it comes to explaining the traction Wilders has, we have to look at his policy positions as well as some psychological factors and elements.

cafébabel: What can you tell us about the link between personality traits and populist support?

Bert Bakker: There are five main personality traits: openness, conscientiousness, extraversion/intraversion, agreeableness and neuroticism. There are linear and direct relationships between certain psychological traits and tendencies to support populist parties. At the basic level, populist parties all share a common anti-élite and anti-establishment rhetoric. This rhetoric resonates quite well with the personalities of some voters, namely those scoring low on “agreeableness.” 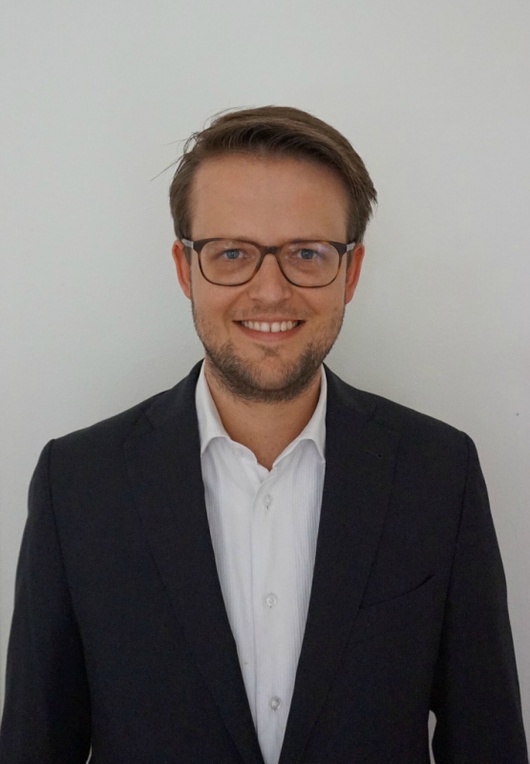 cafébabel: Does this change according to ideology?

Bert Bakker: The data confirms the same pattern for populist voters in the Netherlands, Germany and in the US, across the political spectrum. This explains why populist parties from both extremes can exist at the same time. Either way, where we see lower “agreeableness” we can see greater acceptance of populist rhetoric.

cafébabel: Is there a relationship between geography and personality traits? This would explain as well the geographic divides we saw in the UK over Brexit between rural and metropolitan areas...

Bert Bakker: If you push the logic to its limit, yes. But it’s yet to be proven.

cafébabel: Where does the average PVV voter come from?

Bert Bakker: We have to remember that, “anti-establishment” rhetoric notwithstanding, the PVV is an established party in the Netherlands. It’s a party that has been around for many years. For foreigners it might look like a mere protest party, but for someone in the Netherlands who’s voting for the first time the PVV is just one option among many.

cafébabel: But has the PVV been stealing voters from those other parties?

Bert Bakker: Wilders’ strongest competition comes from the Socialist Party, given that they are both anti-establishment and pro-welfare. On the right, meanwhile, Wilders is obviously competing the other conservative parties. Last but not least, data show there will be pretty good turnout in the Netherlands. The PVV could profit from people who usually don’t vote.