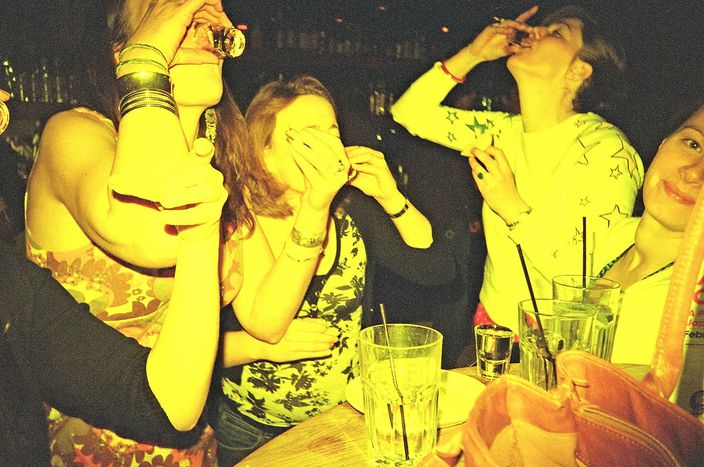 What would the Coen brothers’ film 'The Big Lebowski' be without its revolting milk and vodka cocktails (White Russians)? Roundup of the zaniest European cocktails, plus a recipe for Poland's 'Mad Dog'

But where did this drink that is so under-appreciated these days come from? The word cocktail is surrounded by mystery and there are several versions of the story of its origins. But, be warned, the most popular version is pretty far-fetched!

Tale of the cocktail

A café owner named Flanagan had a fighting cock. He and his daughter loved the bird dearly but, unfortunately, one day it disappeared. Flanagan announced that the person who found it alive and well would be allowed to marry his daughter. Several days later an army officer brought back the cock (which had lost its tail) and Flanagan paraded it around the town. But his daughter, both impressed by and anxious about her soon-to-be husband, mixed up the bottles when pouring drinks and thus discovered a new drink, which they used to toast the cock. The 'cock' with its beautiful 'tail' therefore gave its name to the 'cocktail'. But, let’s forget about the history of the cocktail and move on to the practice.

Today, the cocktail is drunk in bars and in homes throughout Europe. If you are in Spain, you will certainly have the pleasure of tasting a Calimotxo: a Basque mixture of red wine and cola, seen as heresy by the French! The French though also have some imagination for drinks invention as they were the creators of the Petit Gregory.

Far from being sarcastic, the idea came from the film C’est arrivé près de chez vous ('Man Bites Dog', 1992) in which Belgian actor Benoit Poelvoorde stars. In the film, everyone prepares a glass of gin and tonic and then makes a bundle with an olive and a sugar lump. The person whose olive floats to the surface first has to pay a forfeit and drink it all down in one … 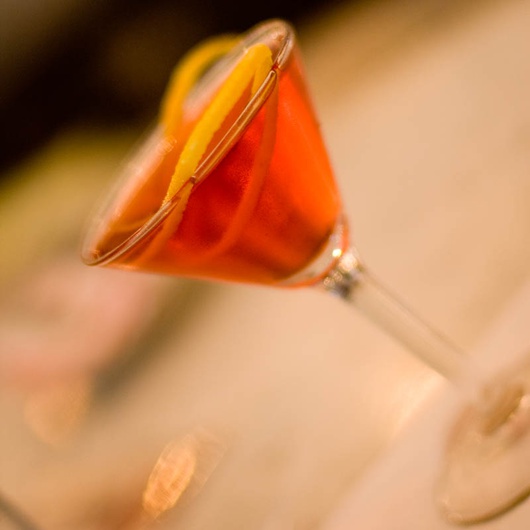 Then there is the Mad Dog, a more nationalist drink. This is a Polish speciality made with vodka and grenadine which, when prepared according to the rules of the art, will produce the Polish flag at the bottom of your glass. But let’s also pay a visit to the north of Italy where the Venetians and the Triestins will not let you escape without trying a spritz. This drink appeared in the region when it was still under Austrian domination: soldiers made it by mixing sparkling water with white wine. Today, young people add a few drops of Campari, an infusion of red wine, orange rind and bitter herbs.

Finally, for the more courageous (and robust) amongst you, there is the Advocaat from the Netherlands, made with egg yolks, sugar and alcohol. In Germany, some people add lemonade to the mix, producing the Blonder Engel, a cocktail which even the bravest may not dare to try. Sensitive stomachs should take heed!

Recipe for the Mad Dog

Fill a glass half-way with vodka. Carefully pour in some grenadine all along the edge of the glass and then sprinkle Tabasco sauce over it and you have the Polish flag in your glass! But watch out for the heat of the Tabasco after the sweetness of the grenadine.

Translated from A vos cocktails !