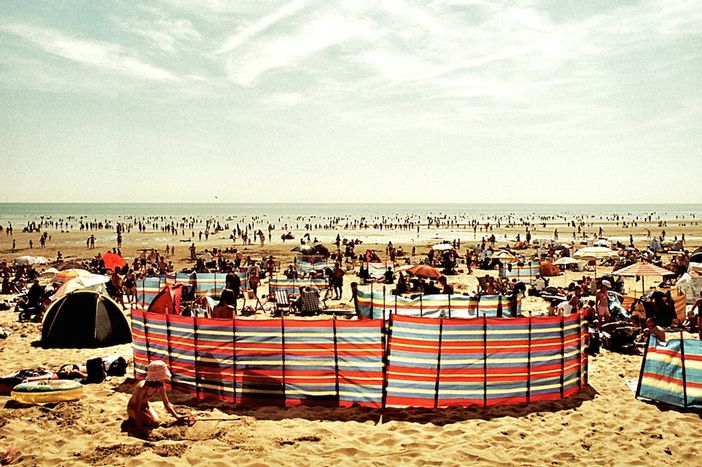 Hello fellow babelians, How is summer going? Are you road-tripping around Europe or rather enjoying the beautiful concept of staycation?

Well, since you're here, let's go over some of the most popular articles of Cafebabel this summer. A pretty heterogeneous list, if you ask me.

In unrelated news, a new babelblog has just opened, if you're interested by the China-EU relationship and want to contribute, join the Facebook group!

And don't forget to take a look at our new project: the Orient-Express Reporter. We're sending off babelians around the Balkans, starting October 2010, this could be you!