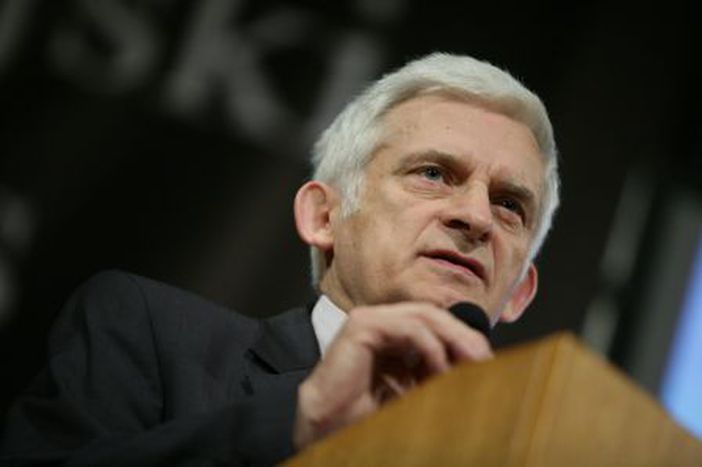 Buzek: securing a stable future for our common currency is the priority

By Eva Donelli President of the European Parliament Jerzy Buzek, has called for European solidarity and sense of responsibility to handle the discussion on the revision of the Lisbon Treaty. In his address at the Council of Europe summit, he encouraged the creation of a permanent European Stability Mechanism to enter to force in 2013.

According to Buzek, the primary objective for leaders to face, is securing a stable future for our currency, the euro. In this regard, the European Parlaiament would support an exceptional change to the Treaty, only if specific and high focused on the creation of a permanent European Stability Mechanism. Today the EP has passed a resolution on this issue. The EP hopes that ESM will complement and form part of the new framework of reinforced economic governance and underlines the important to adopt the legislation to create the ESM in good time for it to enter to force in 2013.

The EP president in this regard, stresses how solidarity to Member States in difficulty and responsibility to conduct the difficult reforms, are the key to discuss the revision of the Treaty. “In the European Union, we sink or swim together”, he declared in his today's speech at the European Council meeting. To respond and manage the economic crisis in these difficult times, a common philosophy should guide the EU: it is the lesson learnt from the dialogue over the 2011 budget. A solution has been adopted yesterday by the EP, that pave the way to define next year's EU budget, and a deal has been agreed by EU Institutions and Member States.

Concerning the issue of the Eurobonds and the creation of European Monetary Fund, recently raised by Prime Minister Jean-Claude Juncker and Finance Minister Giulio Tremonti , the EP President argues that “Eurobonds should not be ruled out as a potential tool” and that a serious discussion is needed on that subject.