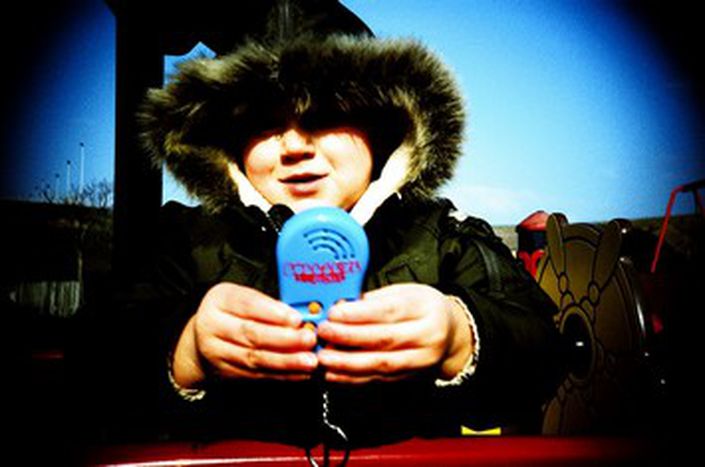 Be it cyber-bullying via Youtube or tell tale classroom signs: the EU-backed site supports those who may see in-school violence happening and who struggle to know how to cope

A blue hand forming the ‘stop!’ sign with the thumb in the shape of a bird’s head evoking our old friend, the dove of peace. This is the logo for VISTOP (‘Violence in Schools Training Online Project’), a EU-subsidised programme which offers teaching modules on the theme of bullying at school. In the same way as ‘mobbing’, which is harassment in the workplace, the term ‘bullying’ (from the word ‘bully’ or tyrant) describes a kind of psychological terror that children can inflict on each other.

VISTOP’s teaching material uses different multimedia techniques that have been adapted to reach three different target groups: teachers, parents and policy makers, in three areas; the police force, educational administration and at municipality level. The moderated internet courses began on 6 October. They should be available as self-teaching courses from January 2009. Between now and then, the texts will be translated from English to different languages. 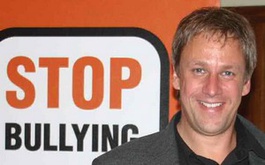 Is there a large demand in Europe to learn how to handle cases of bullying?

Yes. Demand is such that within the teaching community we are looking at, we currently have thirty people signed up to the courses instead of the twenty we had planned for. Participants live in Great Britain, Romania, Ireland, Spain, Poland, Germany, Cyprus and in Japan.

Is it possible to talk about a European notion of bullying? Are there statistics about this?

Statistics certainly exist, but we can’t compare them on a European scale. Above and beyond the differences in methodology used and populations sampled, the notion itself can vary. The English expression ‘to bully’ was initially translated as ‘brimer’ or ‘tourmenter’ in French (to pick on, torment); neither of these expressed the violent element. Even the notion of violence varies significantly. So we tried to find a smaller common denominator by tackling the problem from another angle, using the Spanish word ‘convivencia’ (peaceful coexistence) to try to understand the other and resolve problems without violence.

Have cases of bullying risen?

Despite the impression we may sometimes get from the media, this doesn’t actually seem to be the case. However, we have seen a new phenomenon develop, the so-called cyber-bullying. Victims of this type of bullying find themselves in a completely different situation: while previously their humiliation was limited to a relatively limited circle, cyber-bullying allows thousands of people to participate on YouTube.

Do teachers feel able to talk freely about it when faced with a case of school harassment?

My impression is that this subject is becoming less and less taboo. There is no doubt that this is thanks to the extensive media coverage it has attracted. Personally, I remember that back in the nineties, schools were still afraid to take part in violence prevention programmes. This has definitely changed. 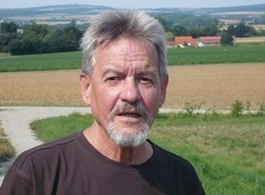 Interview II: Karl Gebauer: teacher and author on the theme of violence and harassment in schools

You have been a headmaster. What are the tell tale signs of bullying, or harassment?

KG: Parents, educators and teachers must notice even the most ordinary-seeming signs. School harassment can begin by clothes being hidden or destroyed, schoolbooks or other material disappearing or if children are bad-mouthing another pupil behind his back, or ridiculing him in front of the others.

What can be done to nip this kind of harassment in the bud?

Teachers must be able to pick up on this kind of exclusion, and interpret it as pupils demonstrating the power they hold over other students. If teachers fail to interpret a situation correctly they leave the victim with no way out. If the bullies pick up on this, their power grows little by little and their behaviour will demonstrate this. So a teacher who closes his eyes to it can actually encourage the harassment process. If a situation like this is dealt with, the bullies and their accomplices lose their power.

Is it possible to 'protect' yourself from bullying?

Having a solid self-esteem is one of the best ways to protect yourself. Children and young people who have self-confidence will talk about bullying behaviour before leaving it too long.