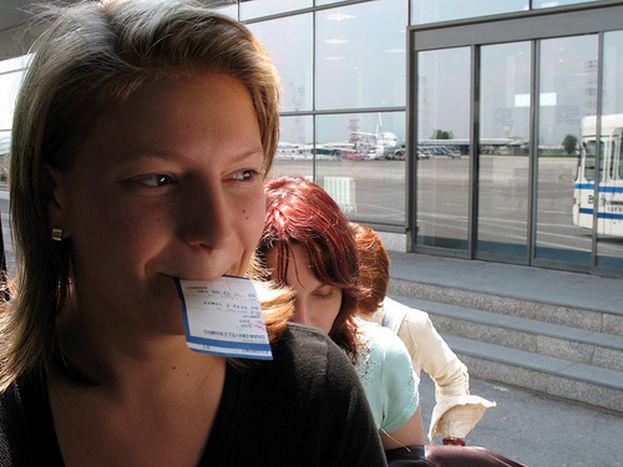 Between 12 and 15% of Bulgarians are migrants. The 2007 entry of this Balkan country into the EU is encouraging the return of those who at one time decided to leave it. It is also easier to ride out the crisis from home. We speak to three people on the move

It's not just the working class who left Bulgaria for economic reasons; intellectuals too were among the first to cross the border. Over two centuries ago, hundreds of thousands of Bulgarians emigrated to Moldova and Ukraine, staying for generations. The Bulgarian population spread across most of Europe and the United States. But since Bulgaria entered the European Union in 2007 and progress has got underway, they have been considering the possibility of returning to the land their ancestors left behind - even those had never physically left.

Bulgarians who have never been to Bulgaria 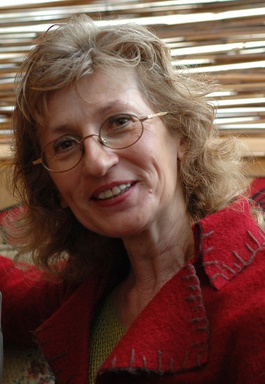 After all, the global economic crisis is better dealt with from home. In Bulgaria the crisis is still not at an ‘apocalyptic’ level, according to Anna Kastreva, director of the centre for European refugees, migration and ethnic studies in Bulgaria. But it's not the only reason that Boian Koulov, Dimiter Muftieff and Kamen Sokoulov returned to their homeland.

Geography professor Boian Koulov received an offer from the university of Virginia for six months and ended up staying for eighteen years. It was difficult, he says, to maintain his culture and roots despite the Bulgarian minority around him. The day his six-year old son spoke to him in English, he knew he had to do something to avoid him forgetting where he came from. This is how the association of Bulgarian schools in the United States was born, open to anyone interested in learning about the language, history and geography of Bulgaria, and held as a Saturday school. For professor Koulov it wasn’t easy to return to Bulgaria for personal reasons. His readjustment since then has been constant, seemingly neverending. 'When you go back, it is never the same again. Living in Bulgaria isn’t the same as visiting it,' he says.

Living in Bulgaria despite the politicians

All three interviewees share the same views on the chaos, corruption and dirt in the streets. 'We are living despite the politicians, in spite of the city. In one way or another, we find a way to live through it,' says Dimiter, a young Bulgarian who was taken by his parents to Dresden at the age of seventeen. He went reluctantly and stayed for a decade, attending school and going on to university. When the moment came to look for work, he decided to return to Sofia. 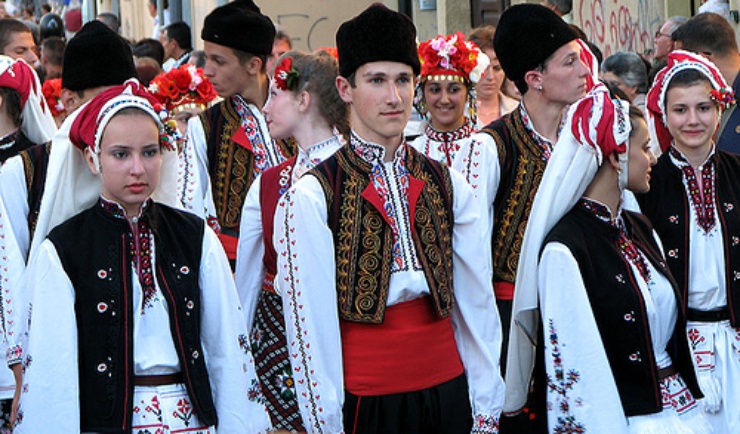 Dimiter misses the German efficiency and professionalism, but in Sofia he has found something he never would have found in Germany: 'A virgin territory.' Bulgaria is waiting to be explored, somewhere where, quite simply, they are pushing you to learn. He discovered a good way of connecting both countries, by working as a freelancer for the German media. He decided to set up on his own after a time at Bulgarian national radio, having tired of the advertising and its way of working. One of the consequences of the return is precisely being converted into a ‘foreigner’ and activating a greater awareness of the political dodges and poor running of the country. He says it with a mischievous smile, scoffing slightly at how normal the political scandals seem, above all since the arrival of the last government five years ago. 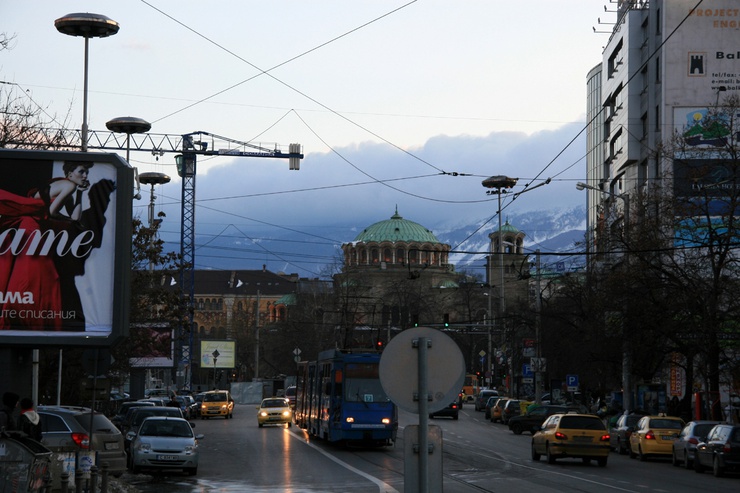 Nevertheless, after two years, Dimiter has learned to live with the problems. In some way, he says, it is impossible to bear. 'If you decide to live here, you have to like difficulties because they are not difficulties, they are challenges.' It is those challenges that cause people to tire and adopt an attitude of negativity and absolute pessimism. 'You won’t find anyone proud of being Bulgarian.'

'You won’t find anyone proud of being Bulgarian'

Kamen Sokoulov, Bulgarian by birth and American by adoption, is proud of his roots but is not blind to the obvious. 'I don’t like the government either, but that doesn’t mean that I don’t like the country,' he explains. His disagreement with the authorities is, however, very clear. 'Here, thieves don’t go to prison but become MPs instead.' His experience tells him it isn’t a good idea to vote without knowledge; much to his regret, his vote was among those that helped carry the current government to power. That’s why he categorically refuses to vote in the European elections in June. However, many Bulgarians, even Sokoulov himself, trusts the European parliament to curb the current misdeeds. In one way or another, they assure us, with more hope than certainty: 'Bulgaria must progress.'

Read the official babelblog by our team in Sofia