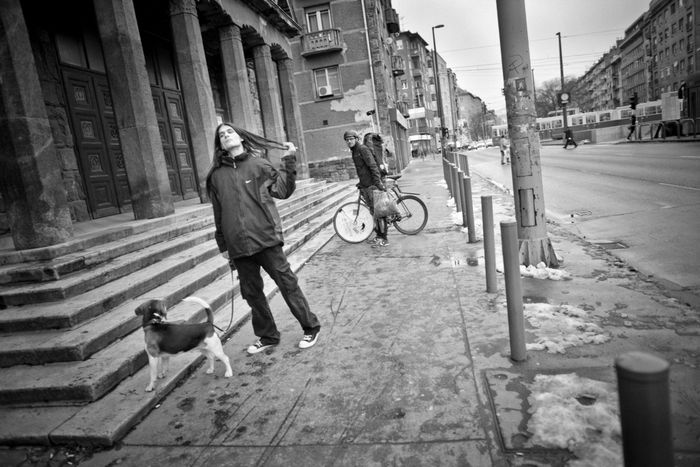 In Budapest cyclists pedal together to fight 'two-wheeler' discrimination and the damage that vehicles are causing to the environment. The Hungarian branch of Critical Mass hold one of the most important events in the world, counting 80, 000 participants during Earth Day in April 2008. Iranian photographer Ehsan Maleki got on his own bike to meet them in late 2010