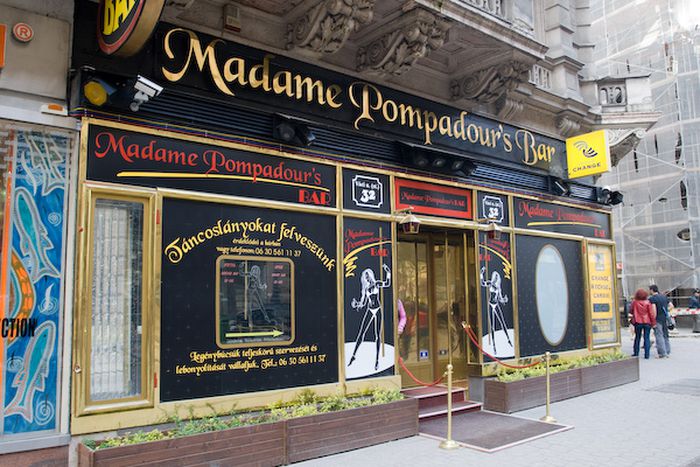 Budapest is famous for being one of the world’s sex capitals. Pornography, sex toursim and prostitution converge in the Hungarian capital, to the delight of some and the frowns of others 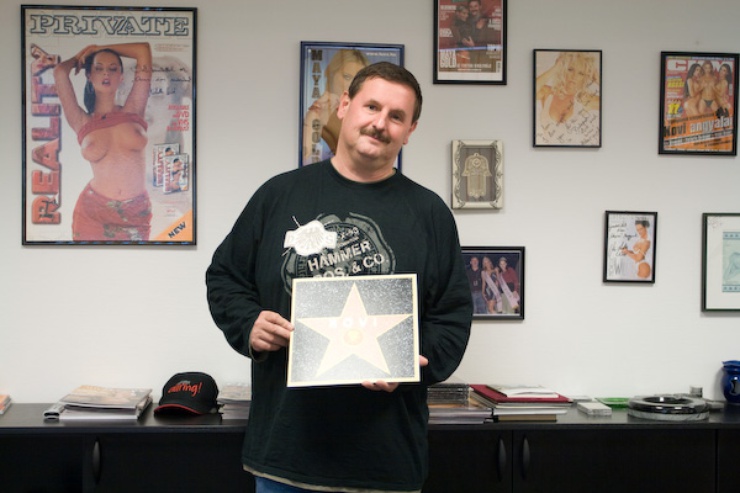 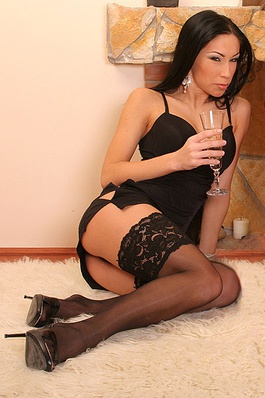 Prostitution is also becoming internationalised in Hungary. ‘There are a lot of people who visit Hungary for its sex tourism, and there is even a veritable calendar of nationalities during different seasons. During Christmas, for example, we get an influx of Italians. Formula One attracts a lot of Germans, so we organise our general assembly to coincide with the races,’ Ágnes says matter-of-factly. Prostitutes also tend to work abroad in Italy, Greece or England for short periods, having to move on quicker because of legal reasons.

Ágnes is an activist who militates for prostitutes’ rights in Hungary. She mentions the economic factor as one of the main reasons pushing young women to work in the prostitution business. Female prostitutes who work in the streets are usually the poorest, even the ones who are ‘at the top in the hierachy’, models who work for big clients, such as politicians.

The prostitution law in Hungary is confusing. It is a legal activity, despite restrictions that make its practice stricter. For example, brothels are forbidden, but there is a proliferation of apartments where prostitution is practiced. In 1999, there were only three establishments of that kind. Today, there are nearly 150 in Budapest alone. Meanwhile, the number of prostitutes is somewhere between 7, 000 and 9, 000 in Budapest alone, according to Ágnes, and there is an increasing number of men that work in that profession. 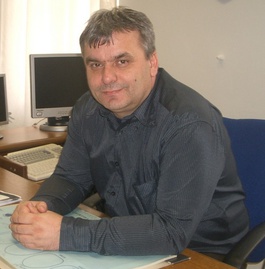 Hungary’s entrance in the Schengen zone on 21 December has its pros and cons, according to Pöltl. On the one hand, external borders will be reinforced and controls will increase. However, with the disappearance of internal borders, there no longer border controls, as criminals have free access to cross the EU’s external borders.

Written in collaboration with Lóránt Havas