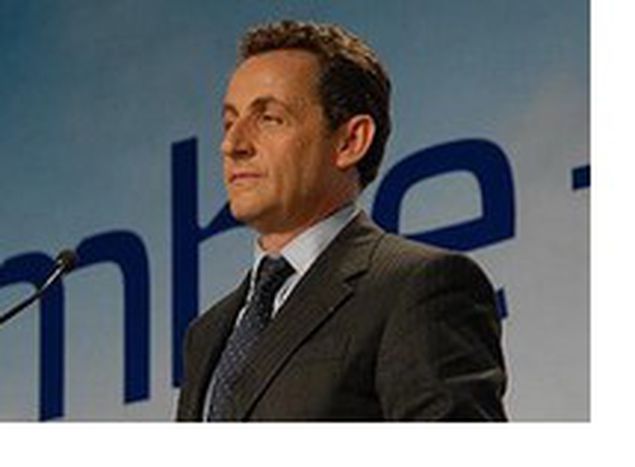 Is Europe increasingly Eurosceptic as with the arrival of a new generation of new leaders?

Frenchman Nicolas Sarkozy won the presidential elections in his country on 6 May 2007 with a conservative approach - but he has slight leanings to the left. Liberal in several respects (with the reduction in taxes on overtime hours worked), he is also protectionist in others (such as being for the protection of some strategic sectors, such as energy).

With regards to Europe, he does not escape from this ambiguity of moving between the reaffirmation of nationalism and the will to give a new impulse to the EU. He is not opposed to greater political unification, but he believes it should have clear limits. As for the European constitution, he has clearly changed his mind, having said ‘yes’ in 2005 to today proposing a ‘mini treaty', favouring the bare bones argument.

On 5 March, during a convention for the Popular Party of Spain (conservatives), Europe was freely discussed without having to worry about electoral results. Although the need to give a new impulse to the Union was recognised, topics of European ‘opaqueness’ and its ‘lack of efficiency’ which many perceive ‘as a threat’ were also thrown under the spotlight. 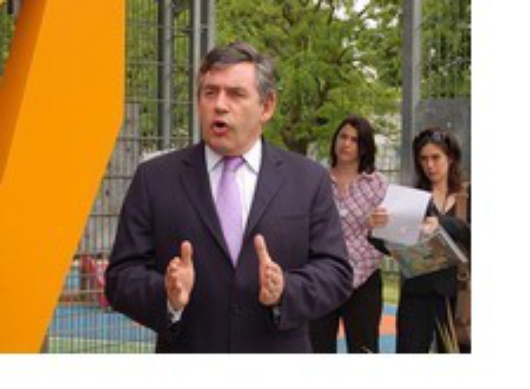 ‘Some towns do not accept European identity,' Sarkozy went on to say, in reference to his country. 'They feel that their cultural and political identities are being lost in the Union’. Although the new obligations will mean having to act with pragmatism, he wants to keep in mind the worries about the feared nationalism of the European political construction.

On 27 June, Tony Blair leaves his position in the Labour Party as Prime Minister after ten years to be replaced by Gordon Brown, current Chancellor of the Exchequer. Blair, a political enigma, has never really clarified his relationship with Europe which he viewed mainly as a gigantic free-market for all - excellent thinking for a Eurosceptic country! 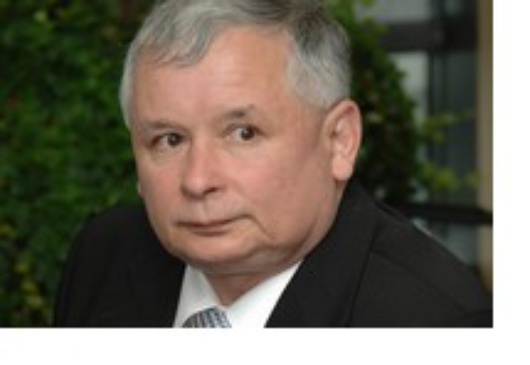 On the other hand, Brown is less enthusiastic than his soon-to-be predecessor. In 2005, the 'Global Europe' report published their findings on Europe and ‘realistic Europeanism’. In it they explained that, ‘Europe is only politically useful for Great Britain because it helps them to confront the global threat’. In the above mentioned book, Blair stated his intention to delve deeper in the free market and support the 'supremacy of the national interest.'

Recent diplomatic conflicts between Estonia and Russia on 26 April, when the Estonian authorities withdrew a statue from the capital Tallin which honoured Russian soldiers who liberated Europe from Nazism, has tested the solidarity of the Union. The latter remains intact after this event, but nevertheless, but many eastern European countries still do not trust this new 'Allied Force'. The most paradigmatic case would be that of the Polish government.

Poland resorted to excess with the veto of energy negotiations between the EU and Russia. Poland’s biggest fear is being sidelined when the future oil pipeline to Germany across the Baltic States is constructed. The memory of a past conflict with both countries only feeds their suspicion. Brussels of course doesn't applaud the suspicious alliance between Poland and the USA, and the ‘secret jails’ hosted by the CIA in both this country and Romania.

However, the system in Nice has been changed to the double majority system, whereby the agreement of 55% of the Council and 65% of the population is needed for a decision to be passed. Therefore Spain has lost MPs without actually gaining anything in return. It's now trying to recover some of the power lost. 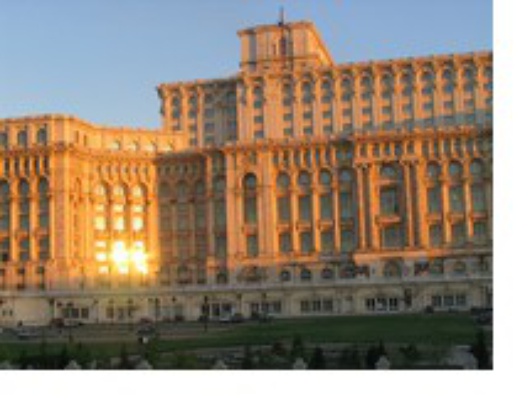 Romania managed to achieve entry to the European Union on 1 January 2007. Europe's expectations have helped the southeastern country, for example in agriculture - Romania receives 32% in agricultural funding, which has been favourable to integration. However, this integration has stirred up mistrust amongst some other members, namely Spain amongst others. The Iberian country has temporarily limited freedom of entry to Romanian citizens.

The nationalist Greater Romania Party benefits from more votes as people express their dissatisfaction with the system. It has become the leaking valve when it comes to anti-Europeanism. It is the third most important party in the country, and forms part of the extreme right-wing European parliamentary group Identity, Tradition and Sovereignty (ITS).

Their nationalism at any cost and in particular intolerance of the Hungarian minority in their country generates suspicion amongst their neighbours. As their European counterparts they appeal to an exclusive national identity, which it mixes with nostalgia of the Communist past. If it triumphs in the current conjuncture of institutional Romanian instability, this radical nationalism could be another stumbling block in the way forward for Europe and its structure.

Follow cafebabel.com Brussels, who are blogging the event live