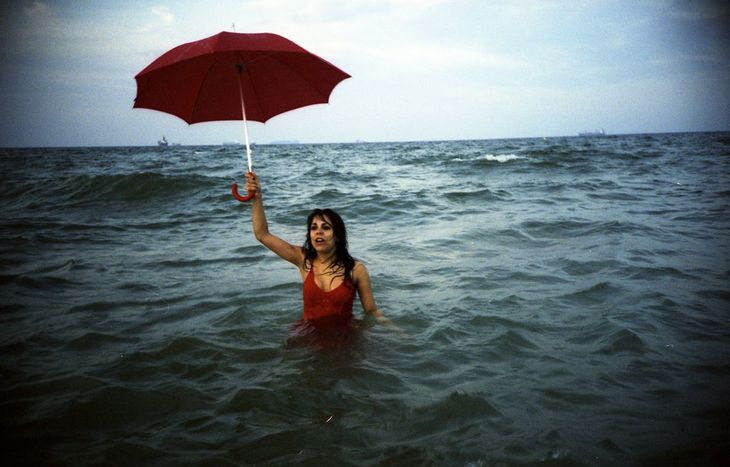 Britain-EU: Is there a way past the desire for a way out?

Britain and the EU have never quite seen eye-to-eye. As the political landscape changes for the worse and the financial crisis drags on,what lies at the root of the rift between the two sides and is there any hope for EU-UK reconciliation?

Part of Britain’s national psyche is gripped by a grand Victorian vision of 'splendid isolation', a proud nation standing alone and unfettered by diabolical continental machinations. Yet we remain captivated by Europe; its sophistication, its cultural heritage, its weather. We yearn for a pavement café culture, of fresh bread and drinkable coffee on every street corner, efficient public transport and yes, maybe even a real summer.

Ultimately, many in the UK simply cannot understand why mighty economies such as France and Germany would choose to yoke themselves to treaties which guarantee the flow of hard earned money from their coffers into the economies of their less productive neighbours. Europeans in turn find Britain's attitude equally confusing. They look back across at our inefficient, windswept little rock and wonder at our refusal to contribute to the European project. How can Britain hope to compete in a globalised world economy without the advantages that full integration into the EU has to offer?

Britain's liberal democrat party, currently in a ruling coalition with the conservatives, adopts a broadly pro-EU stance. Its leader Nick Clegg is half-Dutch and multilingual. However Clegg’s coalition partner, prime minister David Cameron, has often had to resist calls from within his own party to adopt a more hard line approach to the EU. The most overt opposition to the UK's EU membership comes from the increasingly popular UK independence party (UKIP). At a recent by-election in Eastleigh, UKIP came second to the liberal democrats with the conservatives relegated to third place. Leader Nigel Farage claimed that this was more than simply representative of 'protest votes' from those wanting to 'stick two fingers up to the establishment'.

In Europe however, the story is very different. Germany in particular regards the EU as more than just a trading block or a loose political alignment of states. For them it is a binding agent which inextricably intertwines members’ national interests thus ensuring that another continental conflict would be prohibitively expensive. The advent of the EU marks the first time in history where Europe has been united under a common set of ideals that can be considered voluntary. It is a status they are clearly prepared to defend.

Germany's EU membership has done wonders for its now-booming export economy. The diluting effect of so many financially weaker countries who share the euro means that its value has been kept low, making German exports much cheaper abroad than they would otherwise have been, boosting sales. While the EU's larger economies will always be net contributors, the presence of EU funds earmarked for specific uses in specific regions is often of great use at a local level when national governments are unwilling to stump up the cash.

However the UK press continues to lament the unstemmable flow of sovereign power from our ancient Westminster parliament over to Brussels. We have vacillated over the euro and trumpeted our wise decision to abstain as the inherent weaknesses of the currency were exposed to devastating effect by the financial crisis. We also refuse to ratify many of the EU's defining treaties such as Schengen and the recent talks to resolve the budget crisis.In the eighties, prime minister Margaret Thatcher fought hard to acquire her notorious EU-rebate and even as far back as the 1960s, her prececessor Harold MacMillan described the then EEC as 'a boastful, powerful 'empire of Charlemagne' - now under French but later bound to come under German control.'

'The EU suffers from appalling PR in the UK; its heavy-handed and bureaucratic approach to its affairs is not helping'

If the UK and the rest of the EU are to reach any kind of reconciliation, there needs to be an expansion of understanding on both sides. Britain needs to understand the extent of the importance of the EU to many on the continent and it should consider the consequences of any rash decision to leave based on prejudice and jingoism. Brussels should in turn work harder to market itself to a British population which remains largely ignorant of its true function and achievements. It also needs to address the legitimate arguments put forward by eurosceptics concerning the European project’s 'project management'. Simply put, the EU suffers from appalling PR in the UK and its heavy-handed and bureaucratic approach to its affairs is not helping matters. With talk in Britain of a referendum on membership after the next general election, the gulf of understanding must be bridged before it's too late.