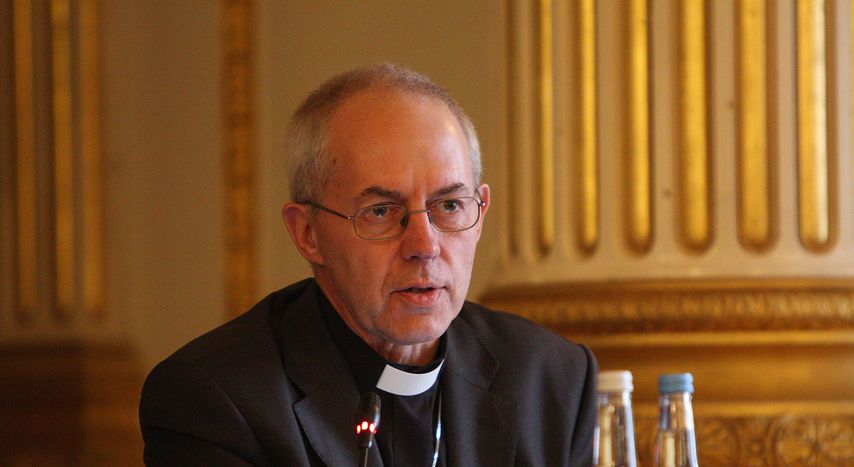 British politicians are often reluctant to bring religion into the public realm. Yet religious references from a British head of government do occasionally make their way into national discourse.

Twenty-eight years ago, Margaret Thatcher controversially began to justify her free market policy though the teachings of Christianity. Tony Blair has also reflected on how his Christian faith played a role in the decision to invade Iraq in 2003. David Cameron often marks public holidays with statements reinforcing the perceived marriage of Britain and Christianity.

But is Britain a Christian nation? The answer is difficult to pin down to a simple yes or no. Instead one must evaluate the religion’s presence throughout different societal spheres.

The religious landscape of Britain has undergone huge transformations; what was a fairly homogenous Christian society has evolved over a century to be more multi-faith (especially Islam and Hinduism) and secular. Yet the historical influence of Christianity has carried over into the 21st century.

Malcolm Brown, Director of the Mission and Public Affairs at the Church of England (CoE), sees this continued influence as part of the religion's lasting legacy: "When a particular religious faith has been dominant for over a thousand years, it’s inevitable that a lot of the things people take for granted will have their roots in that religion's view of the world."

Pavan Dhaliwal, Director of Public Affairs and Policy at the British Humanist Association (BHA), points to a rising contradiction between notions of a Christian Britain and the religion's long-term decline. "The link to Christianity for the majority of British people is merely a cultural attachment," she argues. New studies show that people of no religion now outnumber Christians in England and Wales.

In de facto terms, Dhaliwal feels that Christianity plays a smaller part in shaping British people's beliefs: "We are a plural society with citizens with a range of perspectives and a largely non-religious society. To constantly claim otherwise fosters alienation and division."

This reduced influence is even more acute for young people. It’s reported that among 18-24-year-olds, only one-in-four believes in God. In addition, 41% agree that religion is more often a cause of evil in the world – only 14% said it was a force for good. Anglican church attendance has plummeted to its lowest ever level; as older worshippers pass away, younger generations are not occupying church seats.

Though while Christian influence fades, its spiritual presence lingers. A 2012 report by British think-tank Theos found that, even among people who weren’t actively religious, 28% believe in life after death, 21% in angels, 22% in reincarnation, and 44% in a human soul. A lack of religion does not equate to a lack of spirituality.

Basis for British laws and values

Brown agrees with the argument that British laws and values derive from the Bible: "Echoes of the Christian roots of the law will continue for a very long time to shape English attitudes." Yet, despite being one of the more liberal churches in terms of policy, the Church of England has struggled to keep up with much of contemporary society. It opposed same-sex marriage – despite the policy’s widespread support. Abortion, adoption, homosexuality and marriage laws have all changed in spite of the church’s opposition.

"If we are to consider British values to be democracy, the rule of law, individual liberty and mutual respect and tolerance of those with different faiths and beliefs, we may quite compellingly argue that these values were not founded in religion," says Dhaliwal. She feels that such conventions are the result of the common heritage and experience of human beings.

The church’s role in the 21st century

Given the cultural shifts in Britain, what role should the CoE play in contemporary society?

"From my contacts with other faith leaders, the general view is that their faiths fare best in a country where religion is honoured in the political structures," argues Brown, "not in a secular society where religions are treated as all equal … and all equally irrelevant." He therefore feels that the church is better suited at conducting inter-faith dialogue and outreach to the Islamic community than politicians or the media.

Contrary to viewing the church's privileged position as a force for good, the BHA advocates the removal of unelected bishops in the House of Lords, which Dhaliwal calls "a clear example of discrimination, religious privilege and undemocratic politics". She argues that this cannot be justified in today’s society as it "entrenches a privileged position for one particular branch of one particular religion".

Given the conditions of Britain’s diverse faith and non-faith communities, David Cameron’s denominating of the country as Christian puts the Anglican Church on a pedestal, neglecting other diverse aspects of British society. The social fabric of the country has changed remarkably over the last century, yet the remnants of a Christian legacy have largely remained intact. As Rowan Williams, former archbishop of Canterbury, once said: Britain remains "haunted" by Christianity.