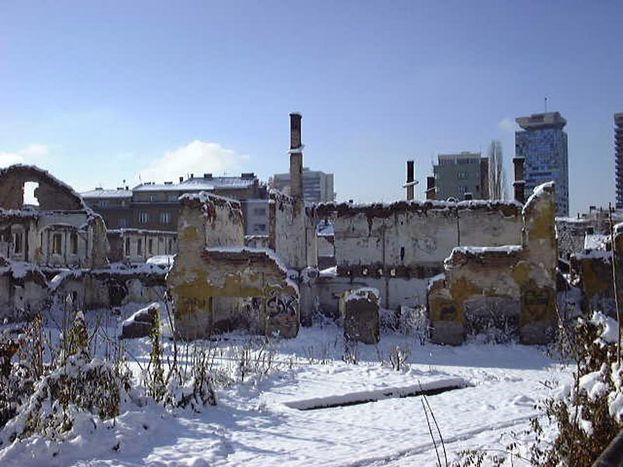 Bosnia and Herzegovina: no gas makes for cold homes in Sarajevo

The countries of the former Yugoslavia are being hit especially hard by the dispute over gas between Russia and Ukraine. Above all, residents of Bosnia and Herzegovina and Serbia are having to wrap up warm: both countries are running short of gas supplies. Many homes in Sarajevo are still cold; electric heaters have sold out

Just five hours after Russia’s deliveries were stopped, residents of the Bosnian-Herzegovinian capital, Sarajevo, ran out of gas. For a while, though, it stayed warm in most homes, schools, hospitals and other public buildings. Around 90 percent of the buildings there can also be heated via district or central heating with other fuels like diesel oil.

'We could have a humanitarian crisis on our hands'

Yet with night-time temperatures currently hitting minus fifteen degrees, these supplies are limited and are sufficient for a maximum of five to seven days. ‘If this continues, we could have a humanitarian crisis on our hands,’ warned Almir Becarevic, head of BH-Gas.

In private homes with only a personal gas supply, the radiators have already been cold since Tuesday night. Those without wood fires have to heat with electricity. The supermarket chain Robot had already sold 3, 000 electric heaters by midday on 7 January – in Sarajevo they have already sold out. 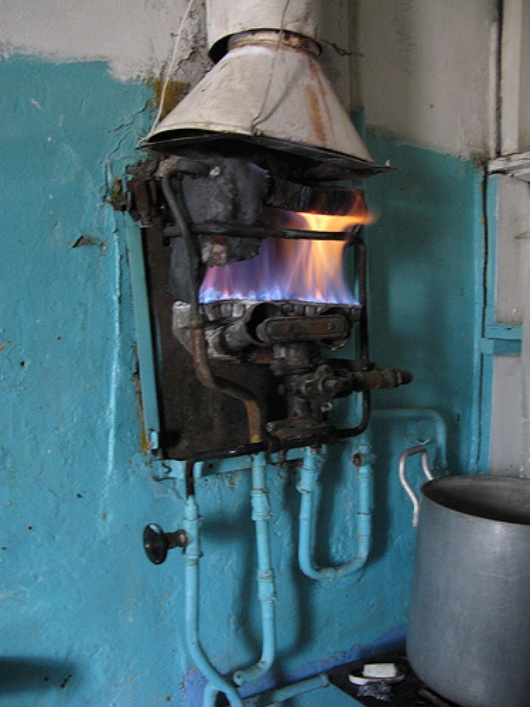 Nonetheless, the Bosnian-Herzegovinian state electricity producer Elektroprivreda BiH announced that the country’s electricity supply is safe, even though consumption is up 20 percent. In the northern Serbian town of Novi Sad, there may be cold days looming for 70, 000 people across 25, 000 homes: the district heaters which supply them run solely on gas. No-one in Novi Sad was prepared to say how long supplies will last. At the moment, there is ‘enough gas left for a few hours.’ Dusan Bajatovic, director of Srbijagas, said it does not bear thinking about ‘what will happen if the gas dispute is not resolved quickly.’

In Belgrade and most cities across the country, the heating system on 7 January was largely as normal. High-volume consumers were called upon to switch to other fuels wherever possible. For orthodox Christmas on 6 January, Serbia probably wished for a different present than shut gas pipes from its ‘big brother’ in Moscow.

The situation is better in Croatia

The situation is better in Croatia, where gas supplies are at least sufficient for approximately ten days. In Slovenia, which also receives gas from storage sites in Austria, there is enough for as much as six weeks. Kosovo, the poorest of the former Yugoslavian succession states, is by contrast barely affected by the gas crisis. Its secret? Most Kosovars heat with wood and many are already equipped with gas canisters or small diesel generators because of repeated power cuts.

The author of this article, Norbert Rütsche, is a member of the German writer correspondents’ network n-ost, based in Berlin