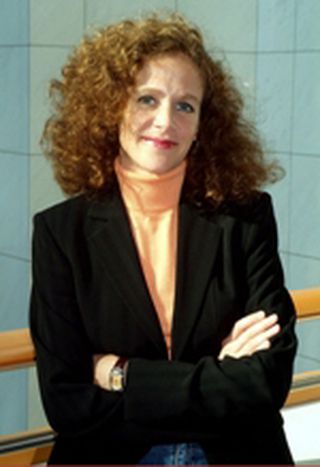 Bolkestein Directive: A leap forward for the EU

On Thursday 16 February, the European Parliament will vote on the Services Directive, the plan by former Euro-commissioner Frits Bolkestein to open up the internal market for services.

When first introduced two years ago, the proposal went largely unnoticed. But in the run up to the French and Dutch referendums on the Constitution it became the symbol of all things evil coming from Brussels, and was soon dubbed the 'Frankenstein Directive', a devious reference to its spiritual father. With this directive, barriers to cross-border trade would be reduced, by ridding individual EU Member States’ service industry regulations, which would in theory lead to a more dynamic and competitive European economy.

Although some criticism on details of the proposal might be justified, the vilification of the directive is based on misconceptions and deliberate twisting of the truth. An unusual coalition of left wing parties, trade unions and right wing nationalist movements, mainly in the ‘old’ Member States, joined forces in combating the Services Directive. Underneath their arguments of protecting social and environmental standards, culture and public services, lies a strong current of protectionism and sometimes even streaks of xenophobia.

Bringing Europe into the 21st Century

The resistance against the Services Directive has whipped up with horror stories of millions of Eastern Europeans, symbolised by the Polish plumber, flooding the markets of the old countries. What the opponents of the Services Directive conveniently omit to tell their audiences is that for fifteen years, the old Member States have invaded the Eastern European markets with their companies, and made a handsome profit. They also forget to say that open markets and competition may create a few victims, but the economy as a whole will benefit largely from it so the net result is positive. And finally, they deliberately leave out the fact that the Services Directive contains many safeguards against abuse and undercutting of standards and public policies.

But this vote is about much more than eliminating the obstacles to the cross border provision of services. Europe is faced with the choice to finally enter the 21st Century, or to cling to nostalgic ideas of a Europe that has long ceased to exist (and probably never existed in the first place). If we want to maintain and improve our standard of living, our quality of life, and the European social model based on solidarity and sustainability, we must accept that the systems we designed for the economy and society of the 1950s are no longer suitable for the 21st Century. Our competitors are not Poland or Slovakia, but China, Brasil and the US. Europe must choose the way forward. Maintaining the status quo will lead to stagnation and eventually decline.

Big hopes for the vote

The Services Directive is not a threat, but a fantastic opportunity to boost our economy, to create quality jobs, to offer opportunities to those who are currently excluded from the labour market, and to make the shift to a truly innovative, knowledge based sustainable economy. I hope the European Parliament will show courage next Thursday: a small step for the European Parliament, but a giant leap for Europe!