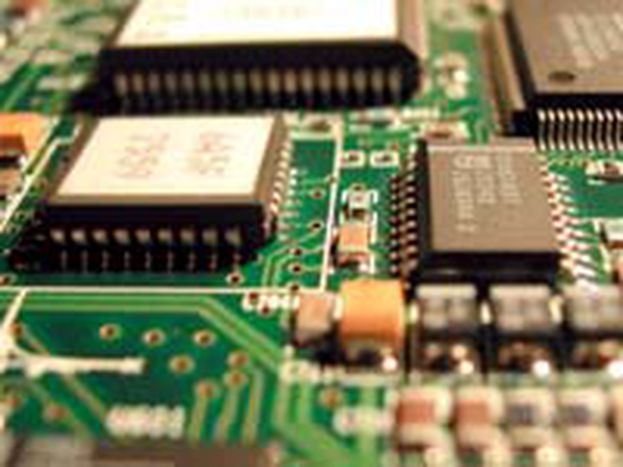 Blogging: the saviour of Europe?

Are blogs the solution to the crisis of communication between Europe and it’s citizens or voices destined to lose themselves in the internet? A journey through the European blogosphere

Sarcastic, flippant, ironic, nonsense – all these words can be applied to blogs, an emerging new media which hopes to unite Europe in “dialogue, democracy and debate.” It is through blogs that the European Union hopes to break into the heart of citizens who are becoming more and more eurosceptic. The blogosphere represents a large number of European citizens who criticise the democratic deficit in European institutions, or more simply those who want to share criticisms, suggestions or gossip in an online community. In the

blogosphere they talk of the EU with a mixture of enthusiasm and flippancy. Some blogs have even become a literary training ground for

Yes to Europe, No to Europe? What do the bloggers think?

What do the bloggers think about the crises in the EU? “Blogs are becoming more and more critical of Europe compared to the traditional media” is the analysis of Nicola dell’Arciprete, blogger, and assistant at the European Parliament. “They have helped put a face to what can seem like abstract concepts. The lack of transparency in the EU doesn’t help with this project, but perhaps thanks to a blog one day we will know if the President of the Commission is doing his job properly at Berlaymont.”

In Poland the enthusiasm for the EU in 2004 has gradually given way to scepticism and complaint. This emerged from the analysis of Marysia Amribd, who has been monitoring the mood of people on the internet. “Some Polish blogs simply supply a diagnosis, while some are largely generic comments about the crisis of the EU and don’t give a solution or a constructive alternative.” The blog page Konstytucja, created before Poland’s entry into the EU, underlines all the problems of Poland’s accession. Chmureczka is an example of how Europe has affected everyday life: the writer uses the blog as a diary, but also writes what is annoying her in the discussion about Europe.

Between information and debate

Publius is a collective blog in French about the controversial subject of the European Constitution. The different points of view aired by the various authors are the strong point of this blog, which offers a polyphony of voices

who participate in the European debate. Les coulisses de Bruxelles is the blog of Jean Quatremer, a journalist of Libération, who has concerned himself with the EU for over 15 years. The objective of the blog is explained by its author: “To provide a chronicle of both the small and large events concerned with the life of the EU, and to give substance to an

adventure too often perceived as technocratic.” On the pages of Taurillon they give an opinion shared by the Europe generation: “Reserve a sufficient part of the EU budget for the activities of young people.”

Quoi de neuf en Europe, who deal with current events and community rights, enlivened by the conviction that “Hidden in the political debate about the future of the EU, exists a concrete reality: the strengthening of

legislation that influences our lives, a legislation relatively unknown.”

There are also blogs like The Road To Euro Serfdom and Samizdata, a blog that defines itself as a blog for people equipped with a critically rational individualistic perspective.