The project BlattSpezial is an art edition. It started in March 2005 and is planned for the duration of five years, four times a year, each edition of 250 copies.

Artists from different artistic fields are invited to contribute to the edition with texts and images. 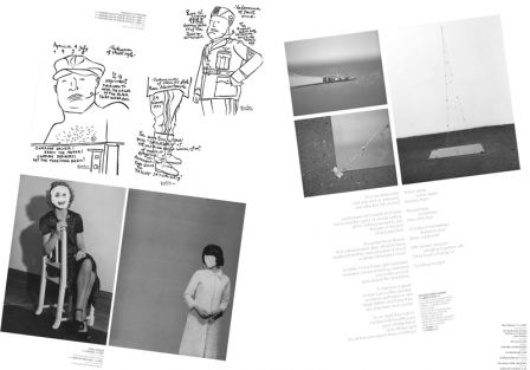