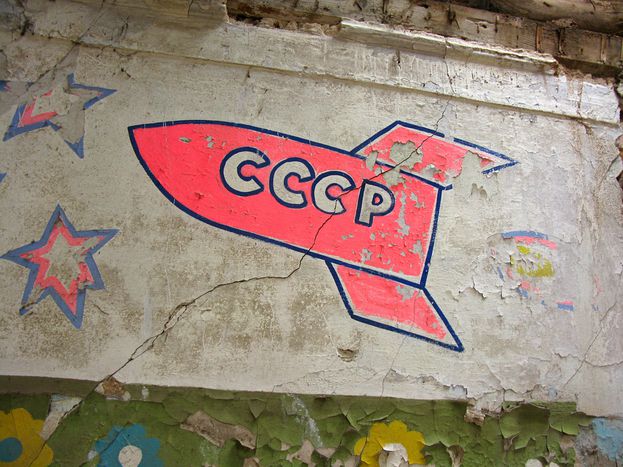 Post-Perestroïka, baby! We are seeking young European journalists from seven Eastern European countries to participate in a new project, headed up by cafébabel Berlin. Are you a bright, young writer from Eastern Europe? Do you want to be a reporter with us? Apply right now!

During the last years of the once glorious Soviet Union, a curious phenomenom occured in the former countries of the communist block - a phenomenon very little mentioned by historians or analysts. Bringing up the “Glasnost” and “Perestroïka”, Russian president Mikhail Gorbachev tried to democratize the country while reforming the collectivist economy. Despite the general feeling of apocalypse, provoked by the collapse of all existing structures and the lack of food, there was a sense of great optimism in the air. A strong wind of change - that led to an unexpected baby boom.

As the Soviet Union imploded, the Perestroïka babies grew up on the other side of the Iron Curtain. From Russia to Ukraine, passing by Moldova and the Baltic States, those “new kids on the Eastern bloc” had all experienced something similar: Soviet childhoods, going to pioneer camps, queuing in front of empty supermarkets, living in a world no one had ever imagined to change. Then, all of a sudden, everything they had been told to be true was questioned. Their values, their beliefs, their dreams. While becoming teenagers in a chaotic transition society, they learned what freedom meant in the era of turbo-capitalism. But what makes this generation so peculiar it its schizophrenic identity. As if their memories were quickly erased, they had to deal with the fact that the country they were once born in didn't exist anymore.

Twenty five years after the collapse of the Soviet Union, why is this post-Perestroïka generation so important? In a context of growing tensions in Europe, sometimes even called a “New Cold War”, they are a generation trying to bridge a gap between two worlds. Now aged 25-35, what does this generation want? How does it live? What kind of society did it build up? Will it play a decisive role in the future of the former Eastern Europe? Do the “heirs” of former “brother states” still have something in common? Some of them, like the Baltic States, have close ties with the European Union. Others, like Belarus, are hanging on to Russia. In a context of growing tensions in Europe, will the post-Perestroïka youth be able to reconcile East and West?

In an effort to illustrate the tremendous changes across the post-Soviet world, twenty-five years after the collapse of Soviet Union, and following the success of its two precedent editions, BEYOND THE CURTAIN and BALKANS & BEYOND, cafebabel.com presents its new editorial project, supported by cafébabel Berlin, Babel International, Advocate Europe and the Allianz Kulturstiftung: BEYOND 91. 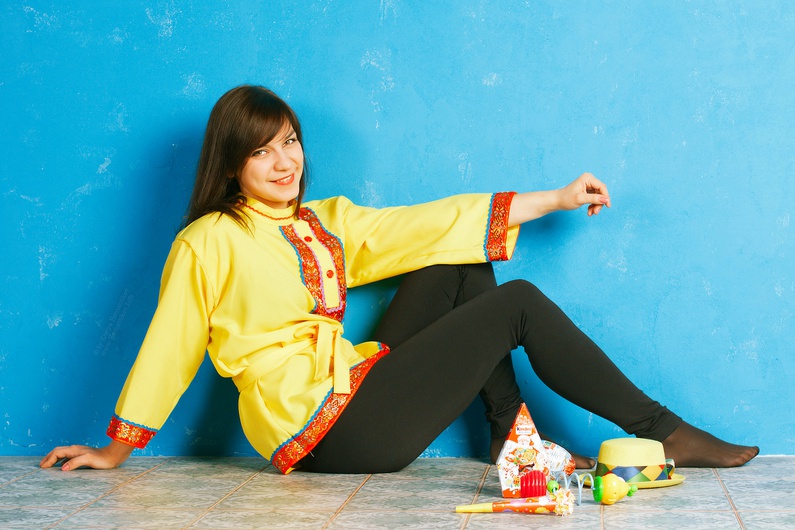 A series of seven multimedia long-form reports, unveiling the post-Perestroïka generation as seen by itself.

During the winter of 2016-2017, we'll ask 14 young journalists, photographers and video makers from seven countries - RUSSIA, BELARUS, UKRAINE, MOLDOVA, LITHUANIA, ESTONIA and LATVIA - to show us the changing political, social and cultural identity of the current post-Soviet space.

Each of the stories will be covered in tandems, bringing together one journalist and one photographer/video-maker from different countries to report cross-border (example: one Russian author & one Ukrainian photographer).

The seven stories from the BEYOND 91 project will be published as multimedia long-form reports (scrollytelling), on a dedicated online platform. All of the reports (texts & pictures) will then be translated into 7 languages (the six cafébabel languages English, German, French, Spanish, Italian, Polish and, in addition, Russian). Writers provide the original article in their mothertongue but should add a synopsis in English.

Later, cafebabel.com and its media partners all across Europe will re-publish the features on their websites and/or in their magazines. A photo exhibition as well as an accompanying opening event presenting the results of the project will be organized in Berlin in March 2017.

What we are looking for:

We are looking for curious minds and enthusiastic people. Since every team will have to develop a story together and pitch it to the coordinator, we have a clear preference for (young) journalists, photographers and videomakers who are familiar with professional assignments and have a solid experience.

The editorial process will take place from October 2016 until January 2017 and will be coordinated from Berlin. All communication will be done in English.

Balkans & Beyond is a paid assignment. Travel fees are reimbursed; the journalistic work of each participant will be remunerated.

Want to get involved?

Don’t hesitate to get in touch and send a CV indicating your references, as well as a portfolio/website. 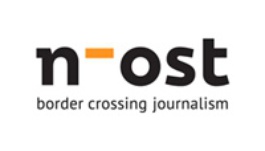