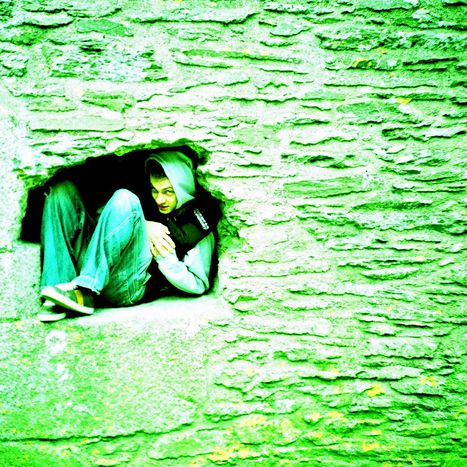 Between a rock and a hard place

Have you ever tried putting both feet in the same clog? This is what a Frenchman might say about new prime minister Jean-Marc Ayrault, who is clamped down between the social promises of president François Hollande and the economic realities of Europe. How does the expression translate across Europe?

The new French prime minister Jean-Marc Ayrault embarrassed himself during a keynote policy speech on 4 July, when he quipped: ‘Time does not lend itself to tap dancing’ ('L’époque ne se prête pas aux numéros de claquettes'). And for good reason, since in reality he opted for clogs instead, as the French expression goes: Il a mis les deux pieds dans le même sabot ('He put both feet in the same clog'). Monsieur Ayrault has some serious social and economic ‘clogs’ weighing him down.

When French feet are stuck inside one shoe, it is very difficult to put one foot in front of the other to move forward. The English embrace the concept, but with their hands tied. Like a true politician, Ayrault may use his mouth to propose austerity-like measures, but his hands are tied by president Francois Hollande’s social promises. ‘I am for budgetary seriousness,' Ayrault said during his speech. ‘But I refuse austerity.’

Ultimately, it is between the hammer and the anvil as the Italians (era tra l'incudine e il martelo') and Polish (znaleźć się pomiędzy młotem a kowadłem) would say. In other words, the person is stuck between two alternatives. This applies perfectly to the prime minister in the sense that he wants to assert his role (making him the anvil) but at the same time remain loyal to Hollande (the hammer). He is stuck between a rock and a hard place, even between the devil and the deep blue sea - or as it would become in Spanish, 'between the sword and the wall' (estar entre la espada y la pared). 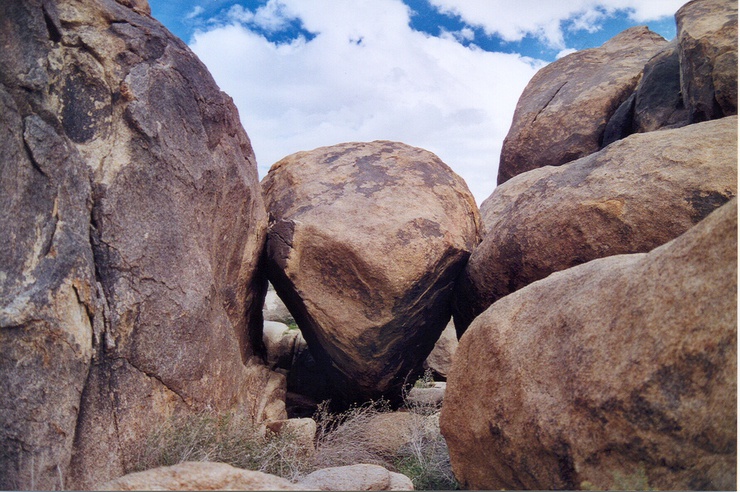